Ironically, some cinematic heroes often take a heel turn to become and expose them as awful people. And sometimes, even the makers shape-ups a class-A jerk in such a way that it destroys the main character’s life.  From Pixar movies to superhero flicks, this phenomenon is widespread, Ferris Bueller and AI Pacino being the most prominent examples.

With that said, here are the 5 characters who took heel turned in movies when everyone thought they were one of the “good” characters –

Ego In Guardians of the Galaxy Vol. 2 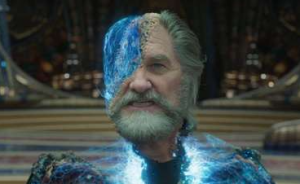 Finding Ego in Guardians of the Galaxy Vol. 2 was a natural and instant inclination. The audience loved him because the character was played by Kurt Russell, but Ego turns out to be Quill’s father. But as his name suggests, he was a self-serving megalomaniac. He seduces women and sire children to achieve his nefarious ends. 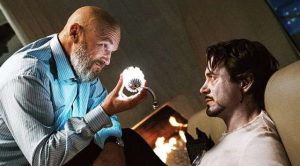 If you were not an MCU comic fan, you’d have never realized that Jeff Bridges was soon going to be a turncoat. The former b-partner of Stark’s father, Obadiah Stane, transforms into a gun-running sociopath and then into a full-fledged villain. The role of this character gave Bridges the liability to grow his beard and shave his head. 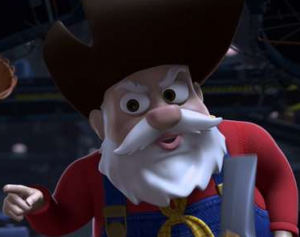 Stinky Pete in Toy Story 2 looked like a perfect complement to the Wild West toy gang of Bullseye, Woody, and Jessie. However, he turns into a curmudgeonly varmint who’d prefer to live in a museum and not with children. He even attempts to foil Woody’s efforts when he tries to return to his Andy. Woody gets him The Empire Strikes Back homage after getting his arm ripped. That’s how O.I.’ Pete gets what is coming on his way, and he apparently winds up everything in a backpack. 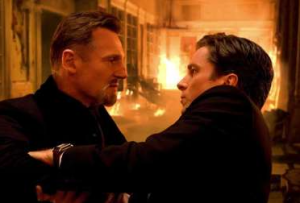 When Bruce Wayne made a new way out of the Bhutan prison, Henri Ducard became the head of League of Shadows, an infamous terrorist organization. Played by Liam Nelson, Henri Ducard was never a friendly mentor or trainer in Batman Begins. Still, he was known for his actual Ra’s al Ghul. He was a full-fledged guy known for saying things like: “If someone stands in the way of true justice, you simply walk up behind them and stab them in the heart.” Batman responds to this by saying, “I won’t kill you, but I don’t have to save you.” 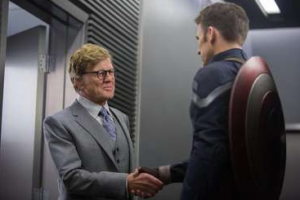 It is pretty rare to see Robert Redford playing a bad guy. Captain America: The Winter Soldier exposed Pierce as a mole for Hydra, the terrorist organization. Being an old friend of Nick Fury and a high-ranking S.H.I.E.L.D. Agent Alexander Pierce initially seemed like a heroic or relatively supportive character. But when his traitorous intentions become apparent, Nick Fury sends him to the Great Beyond. Robert said he was interested in playing this role because he wanted to gather some relevant experience about this new filmmaking format.