This year has already been quite a big year for most of the Hollywood movies, with several surprisingly incredible record-breakers at the 2018 box office. However, the question is, which film is doing the best role this year? And which have stealthily made bank? Here is a list of the biggest movie hits of the year.

2018 started off with a big bang through the mega success of Marvel studio’s Black Panther, which has already profited to quite an extent from worldwide. Black Panther is now the highest-grossing MCU film to date domestically, and the third-highest worldwide, behind only the first two Avengers films. Will further blockbusters like Avengers: Infinity War, Deadpool 2, Solo: A Star Wars Story, and Jurassic World: the Fallen Kingdom reach the same level or in the audience’s love? However, one thing is for sure that there is a lot of competition amidst them.

Before we reveal the list, there is something to be known. The following list of movies and their box office totals are present as dated below. Check back often to observe where movies currently stand. 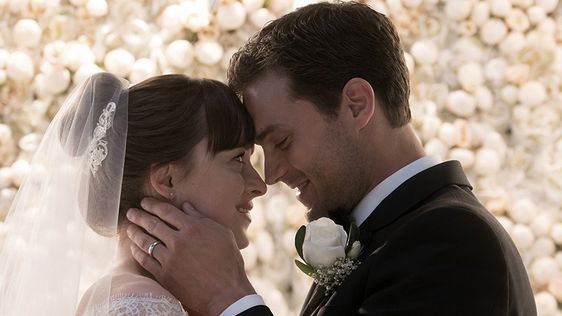 The much hated and loved the movie, Fifty Shades Freed is giving everyone two thoughts. On one hand, where the critics just can’t stand the movie, audiences cannot keep themselves away from praising the movie and falling in love with the protagonists. This movie has earned quite a lot in the course of time and therefore ranks amidst the highest grossing movies this year. The series as a whole has now earned $1.3 billion worldwide, much to the consternation of its detractors. 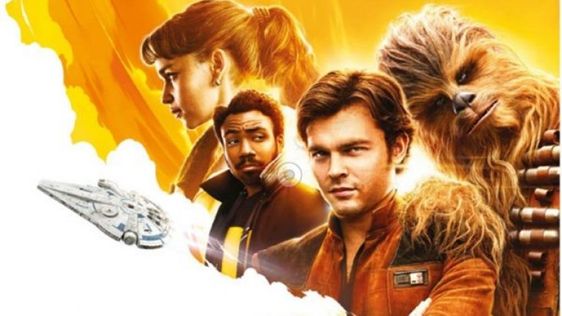 This movie has been lucky enough to push itself upwards in the highest grossing list of movies but it is most likely to come down to nothing when the list of top earners is declared again. Although the movie has managed some of the most positive reviews, yet, it has come up short of office expectations at every turning point. Considering the prequel’s massive budget – mostly thanks to the decision to have the director Ron Howard replaced and reshoot most of the movie – Solo has to be considered a financial failure. 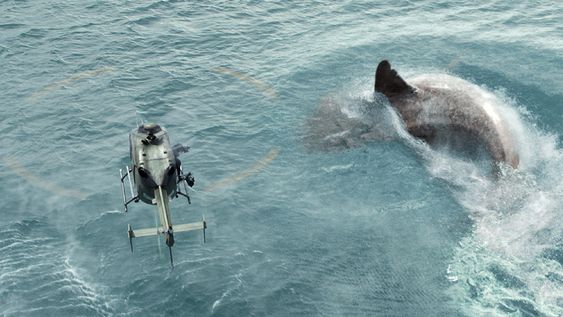 Directed by Jon Turteltaub (National Treasure franchise), no one actually expected The Meg to come up to everyone’s expectations. With action star Jason Statham on board, most people only wanted to witness some entertainment and a fine blend of horror at the hands of the titular prehistoric predator. Audiences seem to have mostly gotten what they hoped for out of The Meg, as the film has now ranked over $400 million worldwide, despite low reviews (46% on Rotten Tomatoes). At this point, a sequel would not at all be surprising. 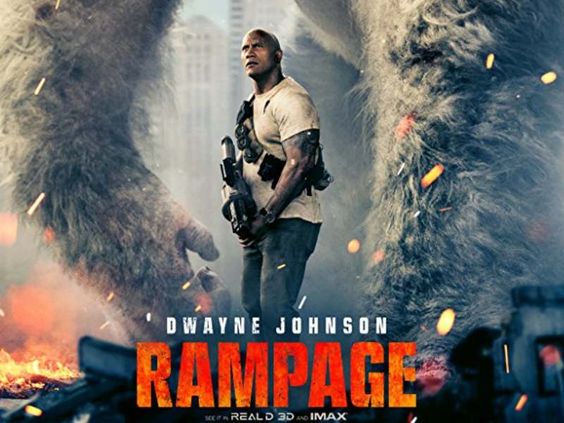 Although the movie has not been able to achieve any great reviews, 50% on RT – Rampage proved that Dwayne “The Rock” Johnson genuinely has the valour to make a film rock at the box office. He is a stunner. Made for $120 million, Rampage has smashed its way to over $400 million worldwide. While it might not be regarded, a completely huge hit, it should be able to gather some proper profit for Warner Bros. and continue to shore up Johnson’s status as an A-list superstar. 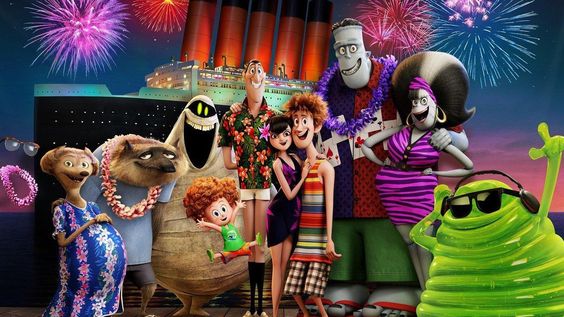 While Hotel Transylvania cannot really push itself to be an awarder hoarder yet, this movie has surprised everyone with its completely humorous and fun-loving performance. Each sequel has done an excellent business at the box office and the last one was no exception at all. Hotel Transylvania 3: Summer Vacation even managed to improve the franchise’s critical fortunes a bit, earning a 61% rating on RT. An all-star voice cast brings the film to life, including Adam Sandler, Andy Samberg, Selena Gomez, and Keegan-Michael Key.