The highest-paid actors of 2021 have been announced. Because most movies that were scheduled to be released in 2020 were pushed back to this year, 2021 is jam-packed with blockbusters. From Marvel’s most recent releases, such as Black Widow and Spider-Man: Homecoming, to Daniel Craig’s farewell James Bond picture, No Time To Die, fans have a variety of alternatives as the year enters the second half. While the box office saw a brief comeback at the start of the summer, the release schedule may soon be changed again as public worries about COVID resurface owing to the Delta version. Nonetheless, the theatrical scene has been completely upended as a result of these developments, and several major blockbusters have been released on various streaming services during the past 18 months. From Black Widow’s premiere on Disney+ to Amazon acquiring the rights to The Tomorrow War and Coming 2 America, the way consumers watch movies has changed, as has the salaries of some of Hollywood’s greatest actors. Studios have had to alter contracts in order to meet talent’s demands, particularly when it comes to famous stars who receive a portion of their income based on a film’s box office performance. 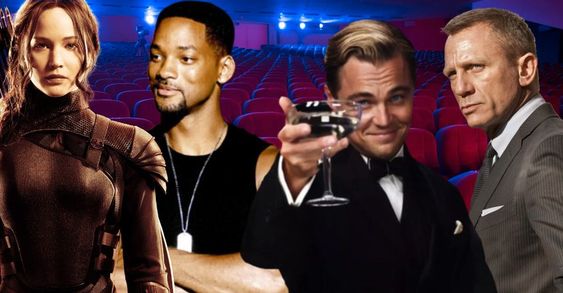 That hasn’t prevented some of Hollywood’s greatest stars from raking in even more cash. Variety has announced the top stars of 2021, and it’s a who’s who of Hollywood. Daniel Craig leads the list with his alleged $100 million pay from Knives Out 2 and 3. Dwayne Johnson, who earns $50 million from Red One, is just behind Craig. Will Smith and Denzel Washington received $40 million for his films King Richard and The Little Things, respectively, while Leonardo DiCaprio and Mark Wahlberg made $30 million for their Netflix features Don’t Look Up and Spenser Confidential, respectively. Jennifer Lawrence, Julia Roberts, and Sandra Bullock are the list’s first and only females. Lawrence was paid $25 million for Don’t Look Up, while Roberts was paid the same for Leave the World Behind, another future Netflix feature. Bullock’s paycheck comes from the romance comedy The Lost City of D. 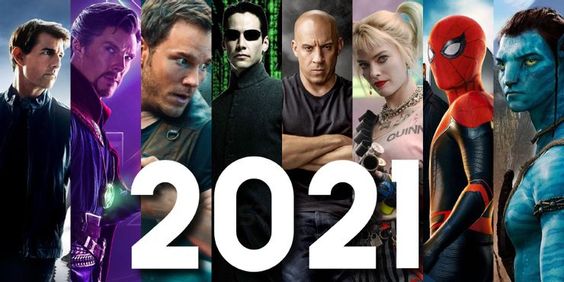 Other stars on the list include Ryan Gosling, Chris Hemsworth, and Brad Pitt, who all received $20 million for their roles in the forthcoming blockbusters The Gray Man, Thor: Love and Thunder, and Bullet Train. The list is completed by Michael B. Jordan, Tom Cruise, Keanu Reeves, Chris Pine, and Robert Pattinson. It’s no surprise to find some of Hollywood’s most seasoned talent on the list, like Cruise, Roberts, Smith, Pitt, and Washington, all of whom have been making large bucks for years since their star power alone is enough to bring crowds to cinemas. The same can be said about Johnson, who has established himself as a significant figure in recent years owing to box office successes such as Jungle Cruise and the new Jumanji movie. 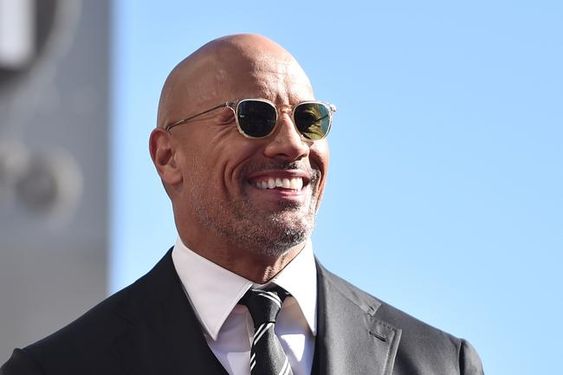 It’s worth noting that several of the films for which these actors are getting paid will be released on Netflix, including Don’t Look Up, the Knives Out sequels, Leave the World Behind, and The Gray Man. This is most likely due to Netflix including additional funds for backend payments that would typically come from the box office. With a combination of Hollywood’s Old Guard and emerging talents like Pattinson and Jordan on the list, it will be interesting to observe how this list swings and develops in the coming years.