The Historic Nintendo Playstation gets a place at the auction

Gaming maniacs would shudder with joy when they hear the name “Nintendo”. One of the conflicting legends in console gaming business, the Nintendo Playstation was a joint venture between Nintendo and Sony back in 1991. The joint venture was an add-on to the Super Nintendo. But unfortunately, the project got cancelled before Sony decided to enter into the video game arena on their own. 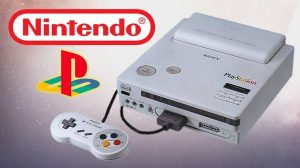 Though the gaming console never made it to the market, the prototype was bought by one Terry Diebold. Luck? The item made it to the collectives of a former Sony executive and made its way to Diebold’s possessions. But, Heritage Auctions have announced that the item will be going on for auction next year. 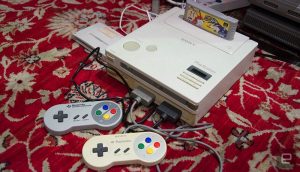 It is still under the sheets that how much will the item begin at or how much it will fetch. The highest recorded price which was fetched for a single video game was a sticker-sealed copy of the Super Mario Bros. The game went out for $100,150 earlier this year. However, The Nintendo Playstation takes the auction to a whole new level. This bigger than one game and it will be interesting to see collectors spending the bills for it.

Nintendo’s falling out with Sony was one of the biggest events of the video gaming medium. However, the phenomenon was not visible right at the moment. But when both the bodies started releasing their individual games, Sony surpassed Nintendo easily. With games like Resident Evil, Metal Gear Solid and Final Fantasy, which sane person would look at GoldenEye, The Legend of Zelda and Super Mario 64. The whole point of this clash was Sony started to evolve with time while Nintendo stuck to its basics. 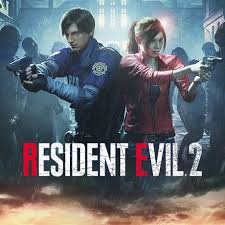 With Diebold being offered $1.2 million in the past for the console, it will be interesting how much does the Nintendo Playstation fetch in the auction? The auction is scheduled on February 22, 2020. This will surely be a memorable event in the history of gaming.

The Rise of Skywalker Review 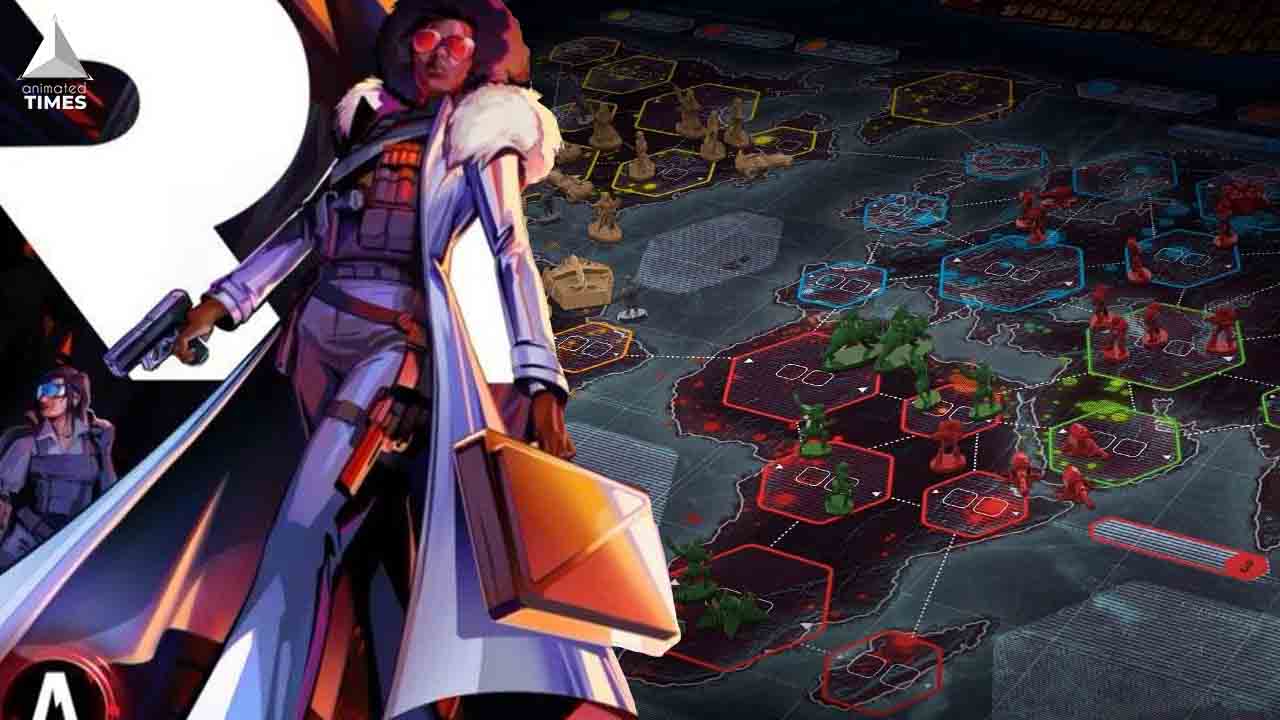 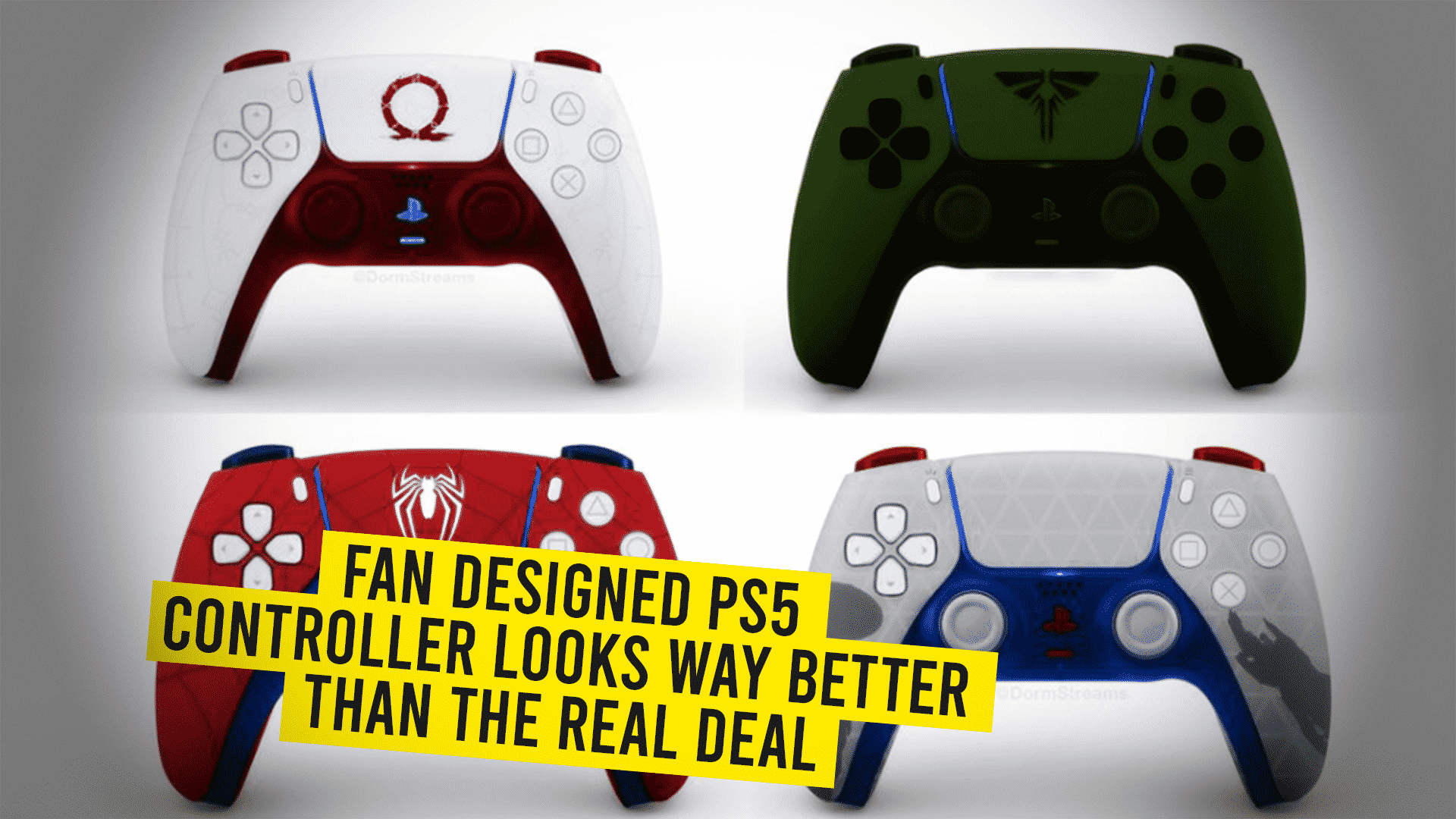 Read More
Sony recently released the color for its new PS5 controller ‘DualSense’. The increased number of mock images on… 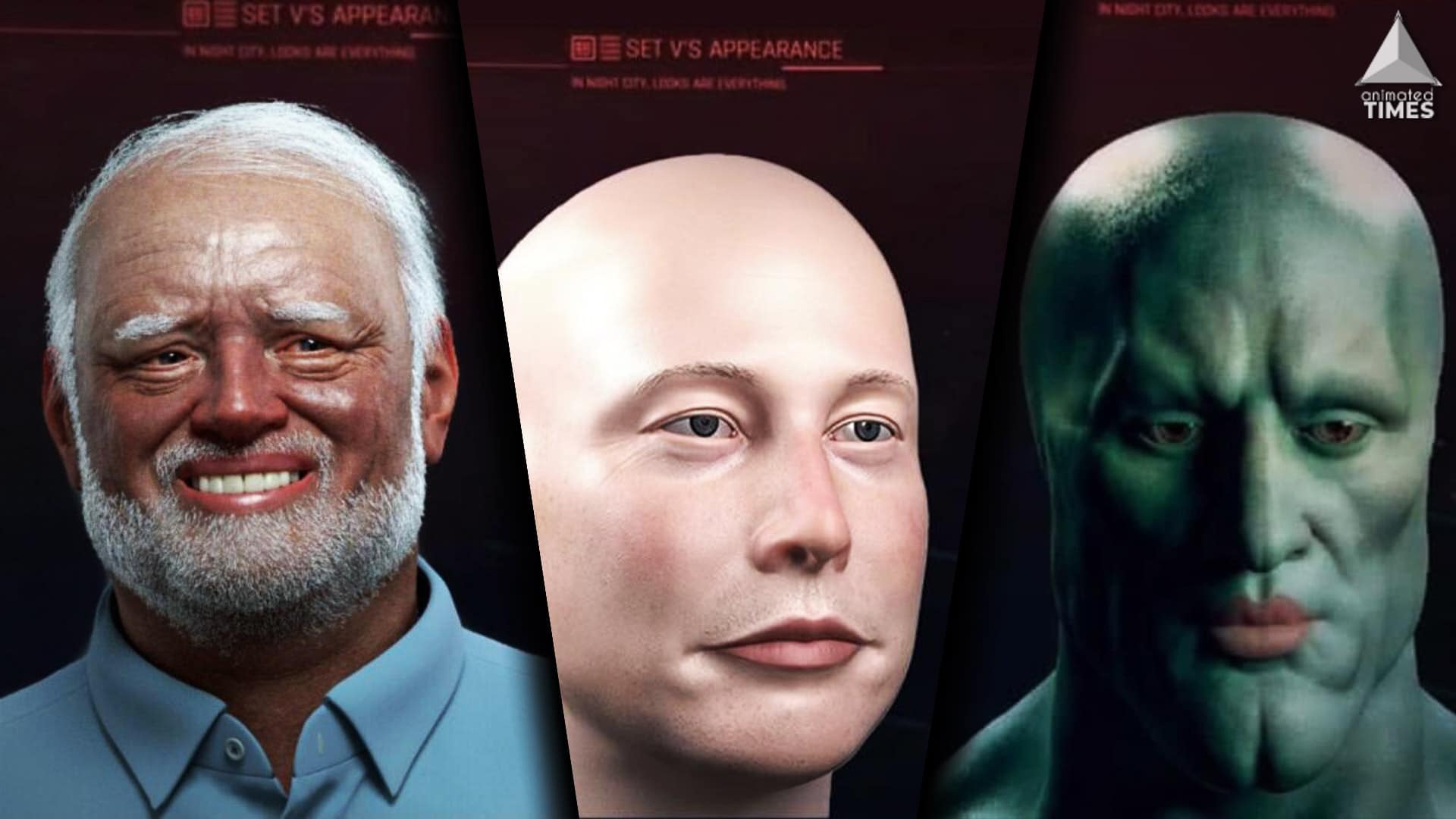 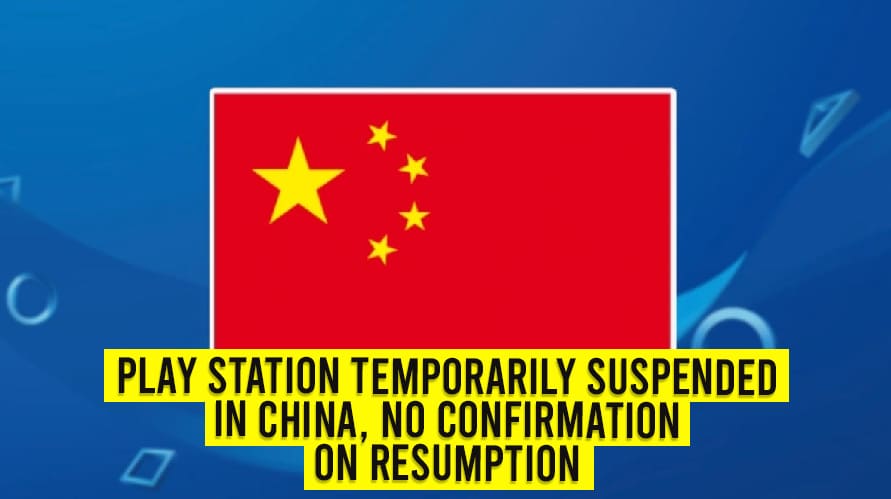 Read More
As per reports, the Play Station store in mainland China has suspended its services temporarily. At present, the…