It is the holiday season, and trust us when we tell you – any holiday season is incomplete until you watch the movie The Holiday. 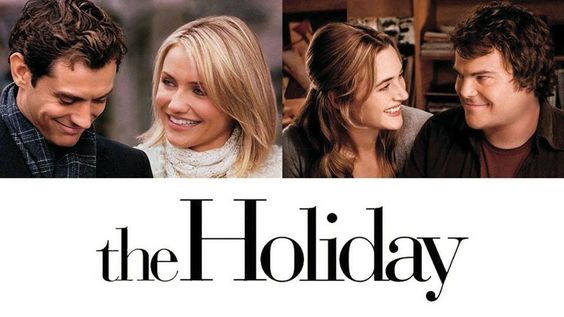 Cameron Diaz, Jude Law, Kate Winslet and Jack Black starring holiday romantic comedy, directed by the amazing Nancy Meyers – The Holiday is the perfect movie to watch on the New Years Day eve, as you pop open a bottle of wine and enjoy all the cheesy and corniness.

The stories of two women – Amanda and Iris as they travel to a different continent and fall in love with two local men has been the dream holiday for many a romantic hearts watching this movie. But there are, as we found out, quite a few things that you might not know about this adorable movie. Here are 15 things, you might not have known about 2006 movie – The Holiday: 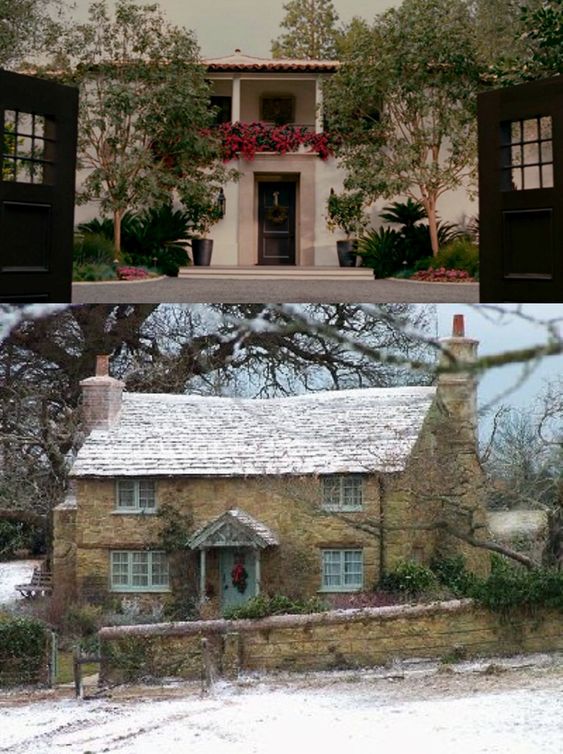 The countryside cottage is Surrey that belonged to Iris – is actually not a real house. The outside was constructed for the movie and the simplistic but cozy insides of the cottage was part of the set. However, Amanda’s San Marino mansion, where Iris goes to live is very much real. And last time it sold for a whopping $9.5 million. 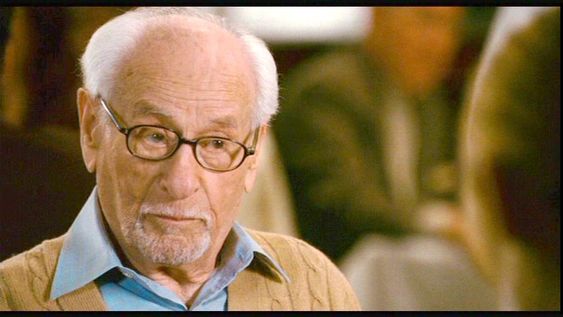 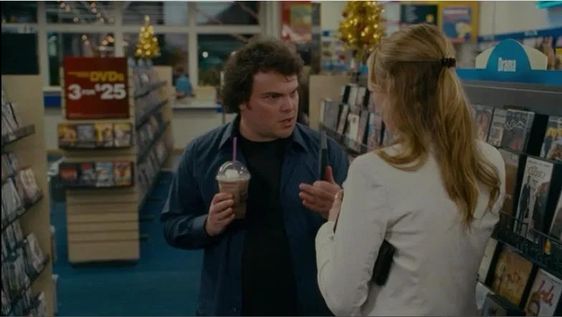 In the scene where Iris and Miles go to Blockbuster to pick a movie, the crew had to go in beforehand and remove every movie that starred Jack Black or Kate Winslet. That would have been quite something if School or Rock or Titanic were kept on to be seen on the background! 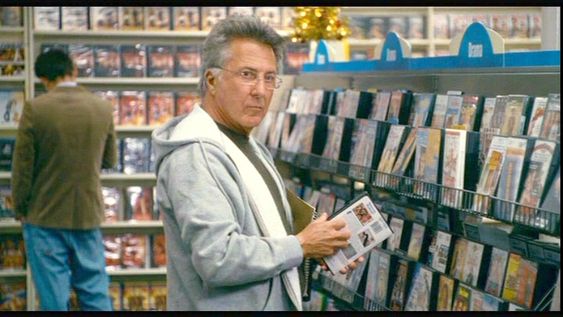 Lindsey Lohan says she “owed” Nancy Meyers, which is why she filmed the cameo. After all Meyers did launch Lohan into Hollywood by directing her first movie – The Parent Trap. James Franco just said it was fun to do the cameo. Dustin Hoffman’s cameo in the Blockbuster on the other hand, was completely unplanned. He bumped into the crew while filming, and Meyers roped him in for the cameo. 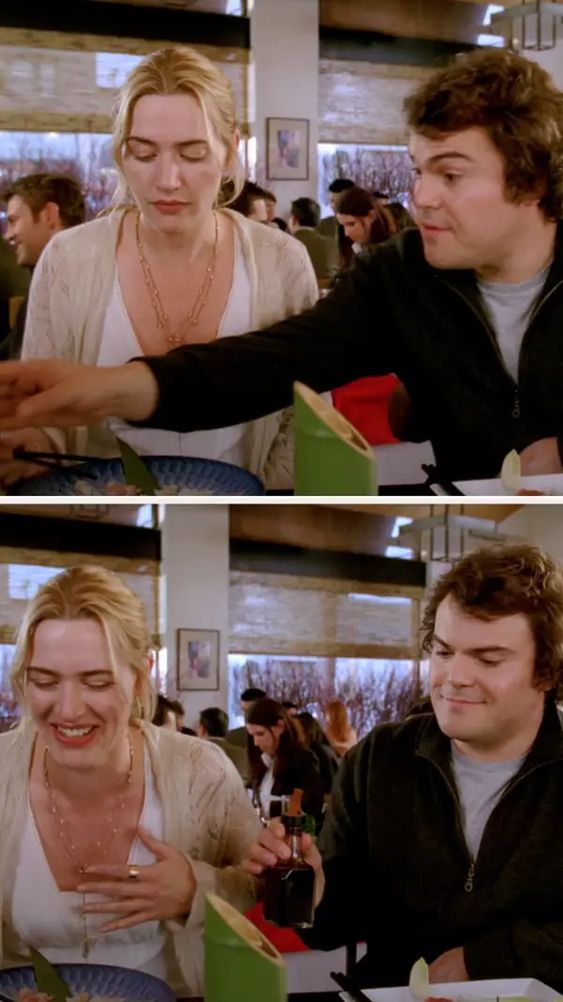 It was actually Nancy Meyers that Jack Black had bumped into one day in set. And therein led the inception of what we now know as the “boob graze” scene. Black, who apologized profusely for the incident had no idea that this accident would lead Meyers to actually write a similar scene in the movie.

Jack Black had a lot of lines in the movie that were improvised. Meyers, in one of her interviews, said that they had gone over the script together, but the “music” that came out of Black’s mouth, was all his own doing. Similarly, with Jude Law, the scene with Mr. Napkin Head was also almost completely improvised on the spot, and was included in the movie because it turned out so well. 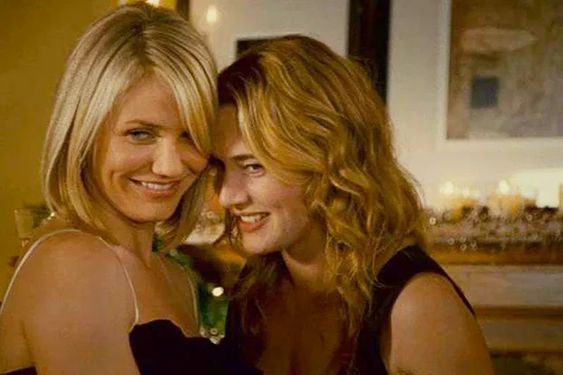 Nancy Meyers while writing the characters of the women leads – Amanda and Iris, specifically had Cameron Diaz and Kate Winslet in mind. She wrote both characters for the two actors, and as luck would have it, both characters were played by the very person the director had envisioned for them. Some things are just meant to be!

The whole movie, was in a way, shot backwards. The last scene where all four characters – Iris, Miles, Amanda and Graham – as well as Graham’s kids, come together on New Year’s Eve to celebrate was the first scene to be shot. It was the one scene where all the characters are together, and the director thought it was a good way to kick start the shooting for the movie! 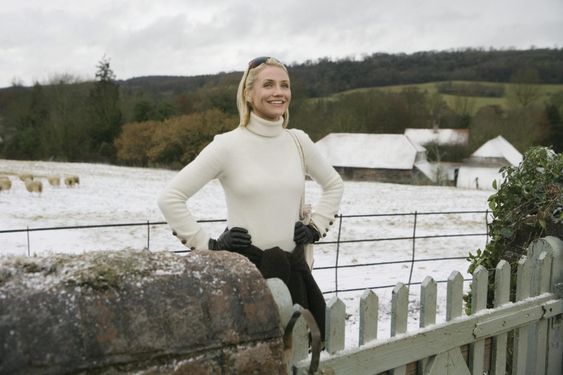 Nancy Meyers was completely stumped when she found out it had been years since it snowed in Surrey. When she went there to shoot, the locals let her know of it, and disheartened, Meyers hired a company to produce snow for the scenes. But as luck would have it, it ended up snowing that year in Surrey out of nowhere and it was all real. Christmas Miracle, anyone?

Jack Black was chosen for the role of Miles after his role of Dewey Finn in School of Rock. Meyers loved him in the movie, and even though he hadn’t been part of a rom com before this, she thought he would be a perfect fit. But it wasn’t until Black was told he was cast opposite Kate Winslet, that he agreed to take on the project. 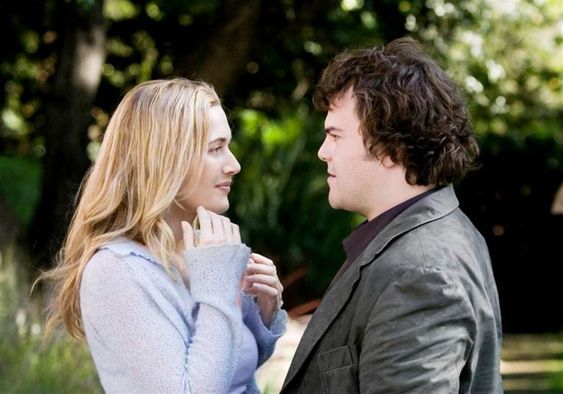 But it wasn’t just Black who was excited to work with Kate Winslet. The actress herself was very much charmed by the King Kong actor. In an interview, Winslet said it “was not hard to fall in love with Jack Black — at all.” And that Black was “the perfect romantic lead.” We are sure he is, Kate. I mean, everyone agrees that Jack Black is adorableness personified, right? 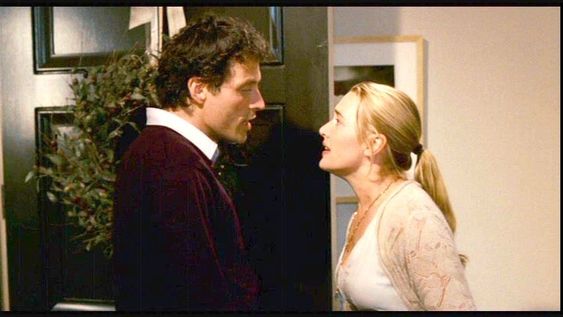 Kate Winslet and Rufus Sewell who played the characters of Iris and Jasper actually dated in real life. We all hate Jasper with a passion, and he was the reason Iris goes to America for the holidays, so yeah! Maybe he is okay. But it was a completely surprise to find out that Winslet and Sewell had dated previously. Winslet said meeting him for the movie was quite “friendly”. 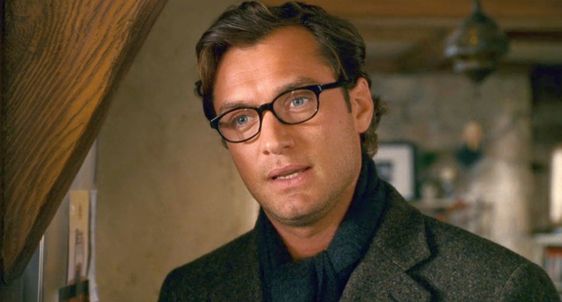 Jude Law is mostly known for his dark and serious characters. From movies like Alfie to Cold Mountain to Enemy of the Gates, Jude had no experience with the genre of romantic comedy previously. Meyers would occasionally snap at the actor for being so broody on set, and would have to keep reminding him to smile more. He did pretty well, if you ask us! 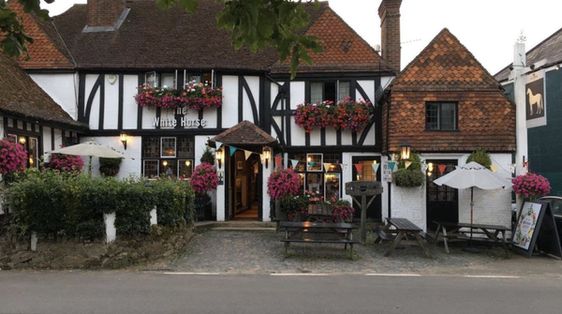 The White Horse Tavern, where Amanda meets Graham for drinks, is very much real. In a village called Shere in the county of Surrey, resides this tavern where Graham and his friends meet Amanda. And if you ever end up in this small village, and want to go see the place – you can! Its actually real, and open to visitors, or well – customers! 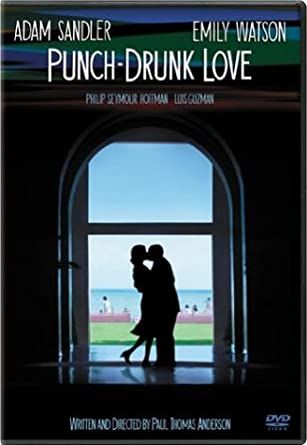 The movie that Kate Winslet’s Iris chooses to watch before she gets interrupted by Jack Black’s Miles is a very pointed reference to the story of Iris and Miles. The movie is Punch-Drunk Love – where an American man falls in love with a British woman. Coincidence, we think not! I mean, it’s a movie, of course not! Nice touch, though.