The Marvel universe is known for having some of the best fighting machines. From Thanos to Sentry, the list of powerful hitters has expanded over the years. However, one name that always manages to get a spot in the Incredible Hulk. After being exposed to a fatal dose of gamma radiation, Dr. Bruce Banner gained the ability to become the Hulk. The Incredible Hulk has achieved some truly extraordinary feats in the comics, including punching through the time-space continuum. 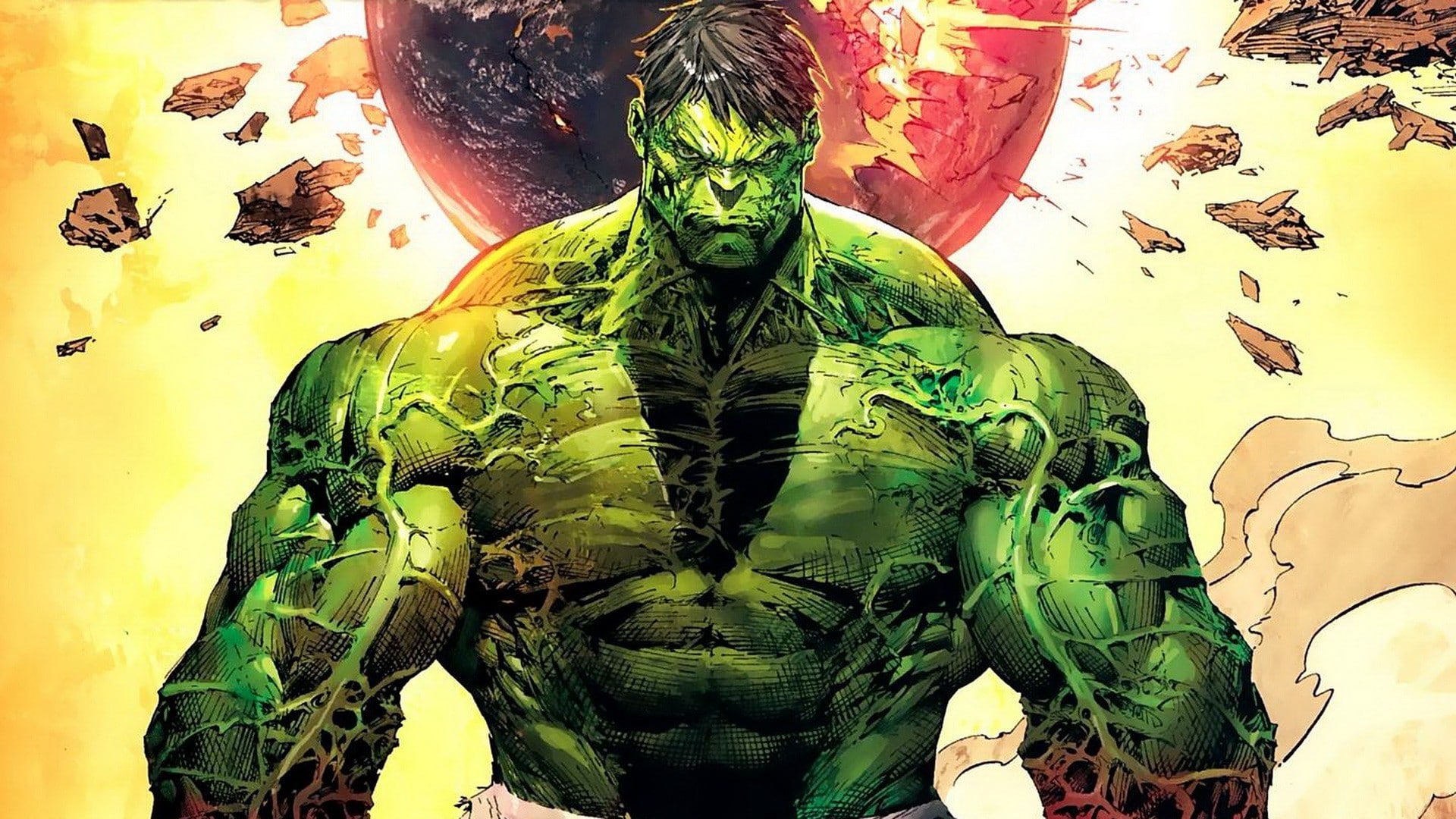 Related: 12 Most Powerful Incarnations Of The Hulk, Ranked

Despite being one of the most powerful characters, the Hulk has been quite inconsistent when it comes to displaying his strength. While the onus lies on the comic book writers, in comic book logic Hulk’s powers are generally affected by his fluctuating mood. Nonetheless, the raging green monster is still a fearsome force of nature who becomes stronger with each passing second. Related: Where Does Bruce Banner Get His Incredible Muscle Mass When He Hulks Outs?

The Hulk doesn’t exactly rely a lot on strategy since he can smash his way out of most situations. In World War Hulk, the green monster became so powerful that his steps created tremors all across the world. His impressive feats of strength are absolutely unmatched, but, are they enough to rip apart the strongest known metal in the Marvel universe? 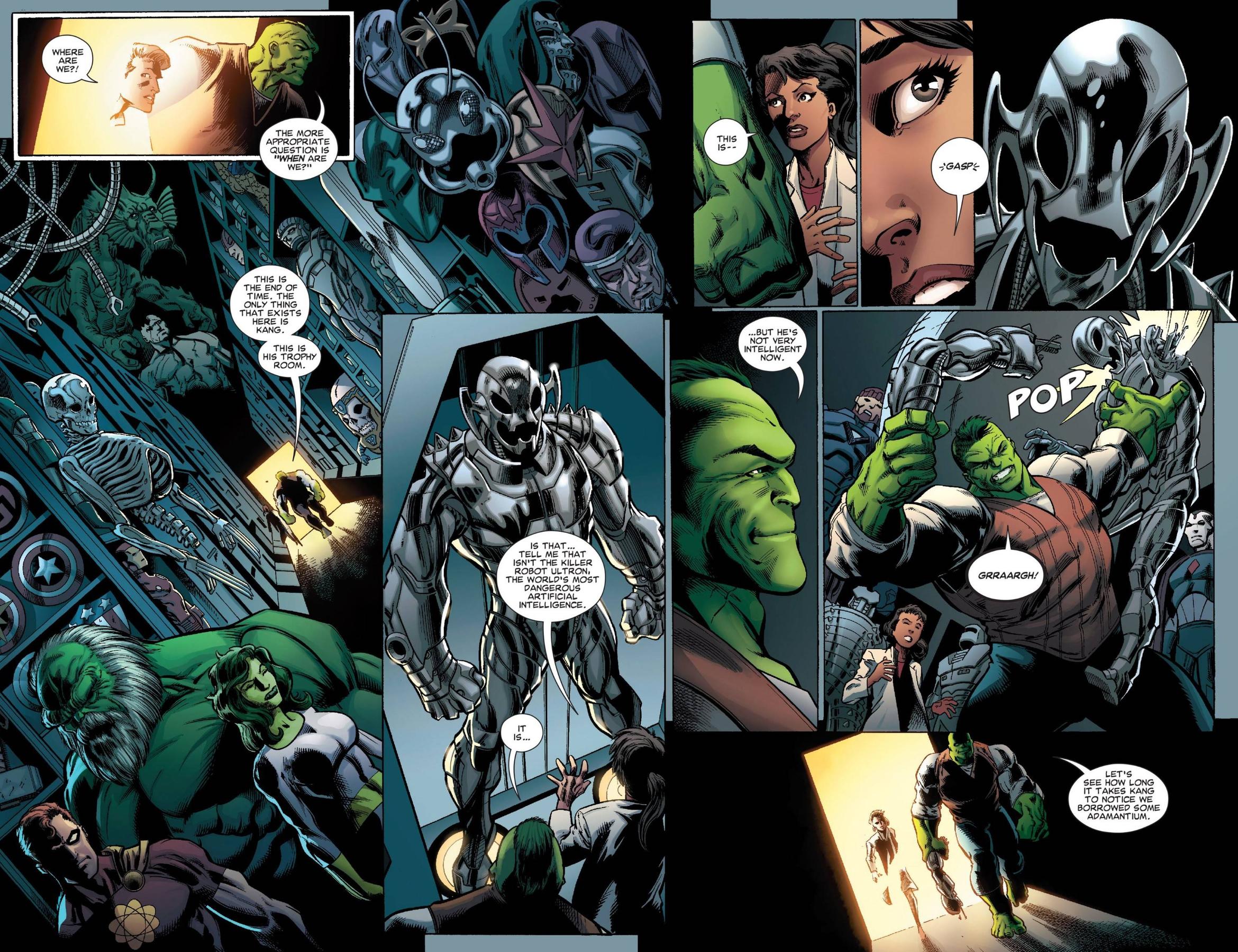 Related: The Incredible Hulk vs The Wolverine: Who Really Wins?

While it is widely debated if Adamantium is stronger than Vibranium, for a reference point we are going to consider Adamantium as the strongest metal for now. Now, is the Hulk strong enough to break Adamantium? Turns out, the green monster can break apart Adamantium, as shown in #The Incredible Hulk 167 when he fought MODOK.

Related: Avengers: Infinity War: Why Did Heimdall Save Hulk Instead of Thor or Loki?

In #The Incredible Hulk 167, MODOK learns that General Thaddeus “Thunderbolt” Ross has escaped from the Russian prison, but at the cost of his son-in-law, Glen Talbot’s life. The news of Glen Talbot’s death also reaches Betty Ross, who breaks down in a crowded airport. Her actions attract the attention of MODOK’s spies who in turn kidnap her and take her to MODOK.

The news of Thunderbolt Ross escaping from prison and Betty Ross’ loss reaches Bruce Banner. As a close friend of Betty, Bruce Banner reaches out to her only to be blamed for Glen Talbot’s death. The emotionally wrecked Betty pummels down Bruce Banner, forcing him to turn him into the green monster to protect himself.

Trying to take advantage of the situation, MODOK reaches the facility where Betty stays and tries to hypnotize her to do his bidding. However, the Hulk returns and finds the mechanized armor of MODOK. Interestingly, MODOK had thought ahead and used Adamantium to create his armor. Initially, MODOK gains the upper hand as he keeps punishing the Hulk with powerful blows from his Adamantium arms. But soon enough, the Hulk gets angrier and his strength increases exponentially. As a result, he manages to shred the Adamantium armor to pieces, forcing MODOK to flee for dear life. 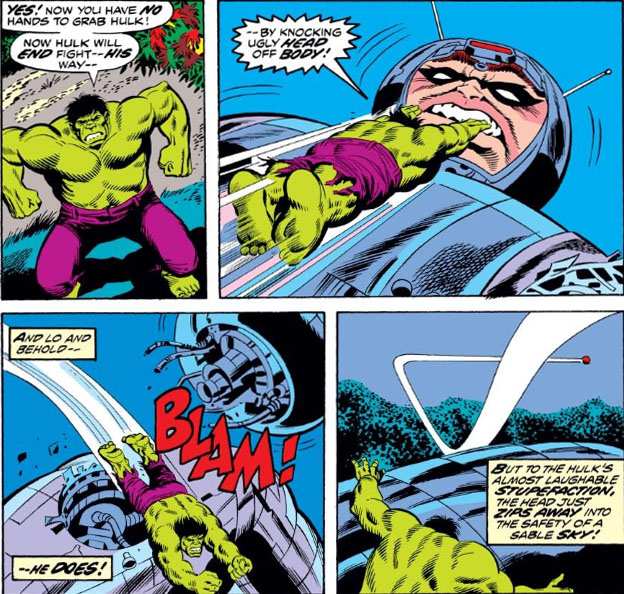 Related: Marvel Confirms Thor and She-Hulk Are Officially A Couple!

Though the Hulk did manage to rip apart Adamantium, it is not established that it was the same metal that Wolverine’s skeleton is laced with. It might have been a different and cheaper alloy, which allowed the green monster to rip it apart. Also, he didn’t exactly bust through the armor. He ripped apart the arms from their joints, the weakest link of the armor.

While it is yet to be seen whether the raging green monster can actually break apart Adamantium, his battle with Wolverine in the Marvel Ultimate universe might have some answers. Nonetheless, it is pretty much clear that if you’re the Incredible Hulk, the best strategy to use is to smash!