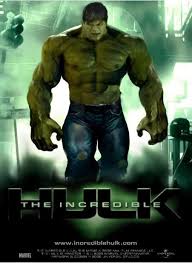 It would seem that Hulk’s snap-in Endgame could have brought back his old sweetheart, Betty Ross (Liv Tyler), to life. While talking about Infinity War and Endgame co-directors, Anthony Russo and Joe Russo explained that Betty Ross was amongst those who had been wiped off the planet due to the Mad Titan snapping his fingers at the end of Avengers: Infinity War. As per this line of logic in Endgame, when the Hulk snaps the universe back to life, he also resurrects his former lover. 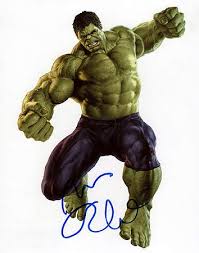 Is there a possibility of Betty Ross’s return?

This makes for a very touching moment. Even if Bruce Banner was not thinking about her specifically, this opens a new world of possibilities for their characters. And the romantics of the internet wonder if this would make for an exciting encounter between the two in the future
of the Marvel Cinematic Universe. 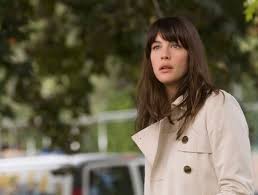 There is no official word on bringing Tyler back to the Marvel Cinematic Universe. With the Hulk universe set to expand with the Disney+ show She-Hulk, so there might be room for Tyler somewhere. In addition to all this, there are no plans of Ruffalo coming back as the Hulk. But given the connectivity of the Marvel universes, he or Betty might pop up anywhere.

What do you think about Tyler making a comeback? Are you excited to see Betty Ross and Bruce Banner back together? Let us know in the comments below!