With The Hunger Games’s production for the prequel, The Ballad of Songbirds and Snakes, now finally fans will get a better look into the world of Panem before the Hunger Games even began. With President Snow’s history being revealed in the film, it will be time to witness the decisions that he committed to becoming the infamous antagonist that he is infamously known to be.

In The Hunger Games trilogy, every character has to make quick decisions at one point, and while there are many that were beneficial to the character development, other decisions proved to be way more detrimental.

There have been lots of debate on this very topic, but Gale not going on to volunteer as tribute may be his worst decision to date. Gale’s character turns brooding and moody as the progress of the game as he watches Katniss and Peeta lean more into the more intimate lover’s bit. Gale’s jealousy is palpable and it could have been prevented if he had just gone on to volunteer as tribute.

Seneca Crane – The Mutts Are Weak 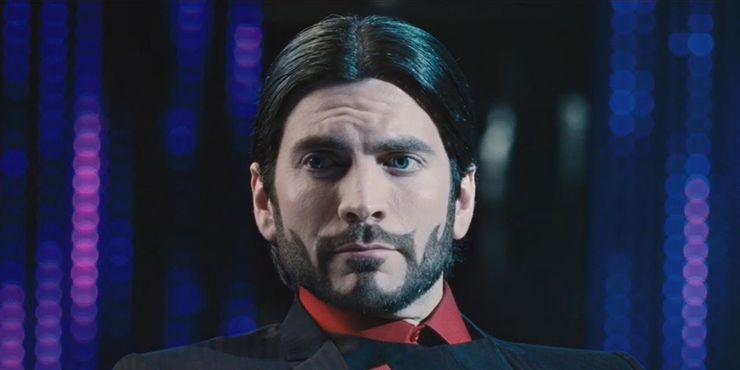 Crane was the Head Gamemaker for the third year in a row, and was building quite the reputation for himself. He seemed quite thrilled when we saw the release of the Mutts. He is roughly the size of a smaller bear, they should have caused Peeta way more damage when one jumped and pinned him to the ground, out of nowhere. Peeta got away practically unscathed which was surprising.

If the Mutts were stronger, they would have easily killed Peeta thus it would been resulted in one winner instead of two.

Foxface – Berries Were Her Way Out 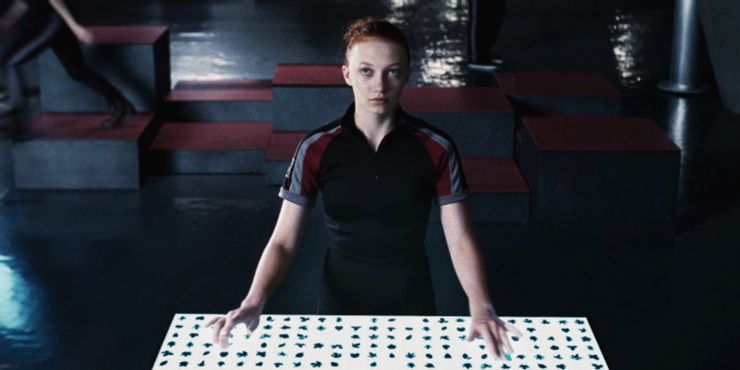 While at training, fans see Foxface good at identifying different plants that were in the arena on a chart, implying that she knows to recognize different plants. So, she made her decision to eat the nightlock berries when she sees is seen them harvested by Peeta.

Foxface is incredibly smart and even made it to the top five, so why would Foxface eat the berries that will likely know would kill her? Maybeow she saw it, the odds aren’t in her favor and it was better than getting killed by someone else.