After his car accident, Dr. Strange spends all of his fortunes on repairing nerve damage in his hands that used to leave him unable to use them properly. Disappointed by every other way of doing so, Strange ends up homeless. Now, ending up a vagrant, Dr. Strange was able to find help when he felt that nothing could get better. He learned the ways of magic and eventually restored his mind, body, and spirits. With this newfound knowledge from the Ancient One, Dr. Strange became healthy as well as a much calmer and more focused person than before.

Related: Benedict Cumberbatch Says Doctor Strange Is Not An Avenger

How Rich Is Doctor Strange?

The Marvel Cinematic Universe movie, Doctor Strange attempts to clarify quite a bit, but it is hard to keep up with. The film states that Dr. Stephan Strange’s luxurious Manhattan townhouse is one of the properties belonging to Kamar-Taj, and such valuables as antiques and artifacts are the responsibility of the master guardian rather than something he owns personally. However, in the comic world, the writers echoed it loud that it was Doctor Strange who rented his brownstone. Whatever may be the case, one thing is quite clear – Doctor Strange never cares about money.

In Stan Lee Meets Doctor Strange, Stan Lee walks into Sanctum Sanctorum. There he sees that Doctor Strange’s expenses are quite high. Doctor Strange has two problems: he wasn’t charging enough for his autographs and he was spending too much on dry cleaning. After the run-in with Stan Lee, Doctor Strange decided to get together a few of his magical buddies to help him run some numbers. He knew that demons continually chased him out of the tri-state area every time Stan came knocking, making signing autographs even more stressful. In addition, every time Strange astral projects his Cloak of Levitation would blow up energy charges on dry cleaning bills – which meant extra spending and higher expenses in general.

Related: Doctor Strange 2 Must Introduce THIS Villain Into MCU

While Doctor Strange may have some mysterious ways of managing his finances, you can be sure he uses a hell of a fortune to get the job done. Doctor Stephen Strange is not only Sorcerer Supreme but also a well-known billionaire philanthropist so it’s certainly possible that someone with such resources at their disposal would use them as efficiently as possible whether it is money or the latest in cutting-edge technology programs to handle everything. 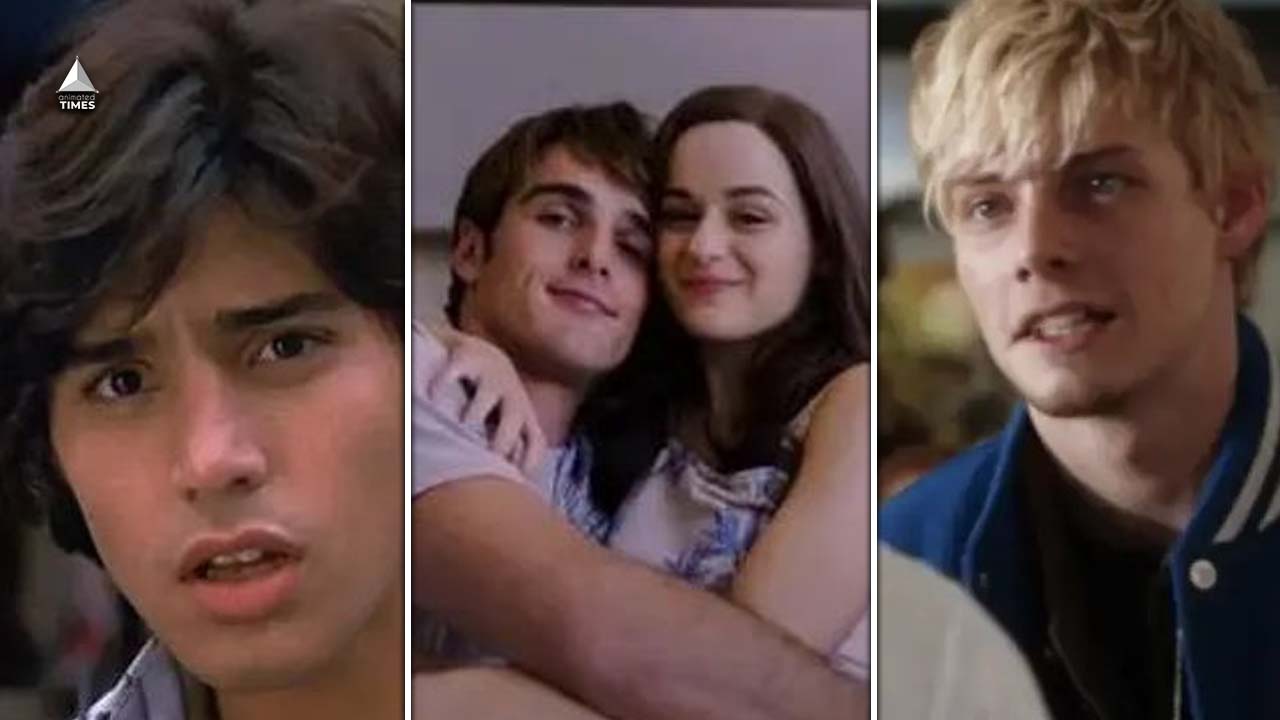 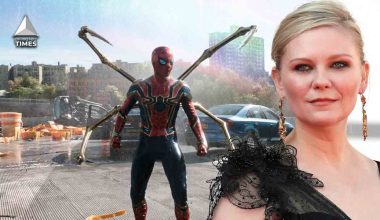 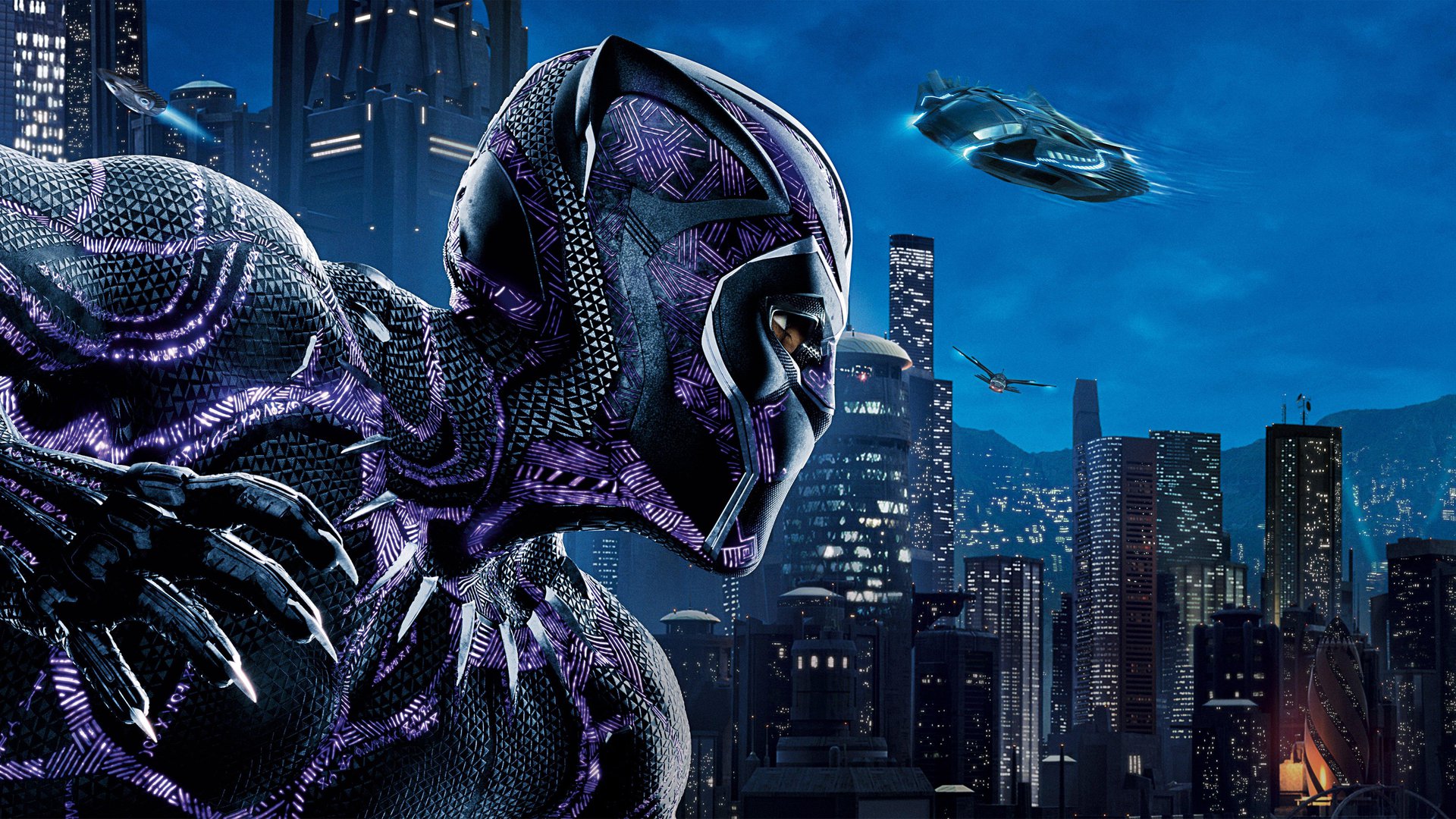