The end of a hero

Iron Man is a beloved character to all Marvel fans, who saw the characters end in the Avenger: Endgame. The armor called Mark 85, which was created by Tony Stark, was one fan’s favorite. The fan went on to create his very own using a 3 D printer. He painted it all white after printing the armor which then blew up Instagram with users being wowed by the amazing rendition created using a simple 3d printer and a touch of imagination. The creator believes that once the entire armor is created, it will be even more amazing 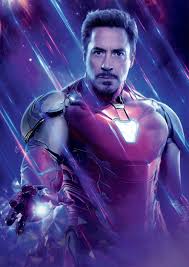 The suit for a king

Weta digital is the company that brings Starks and tech armor to life and creates it for the Endgame battle, which showed the potential of the shield. According to Comicook. com, Matt Aitken, who is the lead designer of Weta’s visual effects, Tony Stark‘s armor is the Bleeding Edge nano-tech, which in the endgame is developed by him. 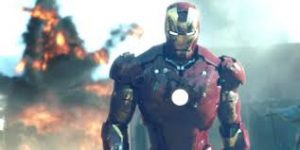 As per the suit, in the movie, it is said to be created using nanoparticles that can be formed into a fluid and can move around on the suit. This advanced technology is designed especially for the endgame series. And this plays a vital role for Tony stark with his armor. Aitken went on to describe the massive final act between Stark and the Mad Titan.

Always suited up for a fight 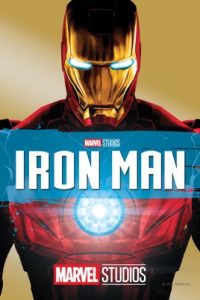 The fight with Thanos is said to be the start of the final act, and this involves generating the device and called the Lightning Refocuser, according to Aitken. He goes on to add how the suit acts as a capturing armor. Here the armor is able to capture Thor’s lightning energy and then convert it into repulsor energy, which is then used to attack Thanos. The nanotech is said to the most significant contributor to the design of the suit.