Iron Man was the debut of the Marvel Cinematic Universe. The first and most important solo franchise to be completed in 2013, the Iron Man trilogy practically made the MCU what it is today, laying the foundation for not just the Avengers series, but all Marvel TV shows and side characters.

But as beloved as this classic is, there are some flaws in the screenplay that fans just can’t ignore. 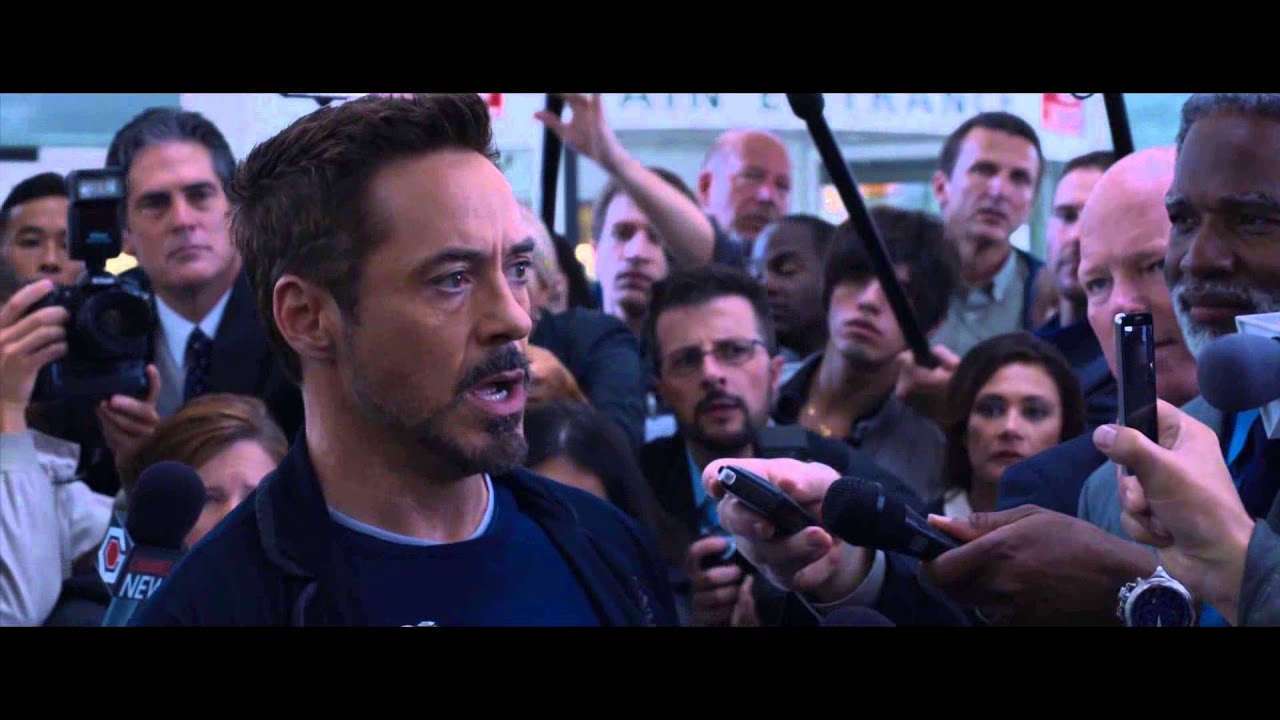 Tony Stark is the genius, billionaire CEO of Stark Industries and a founding member of the Avengers. He’s also the guy who tells the Mandarin his home address on live TV, and when the man shows up, Stark is unprepared.
His house has surprisingly no security and he doesn’t use the 40 fully armed, independently functional Iron Man suits under his house that could easily take out a bunch of helicopters.
The whole plot point is just really dense and out of character for Tony Stark.

Tony creates “Badassium” in one afternoon

Tony Stark is portrayed as the greatest engineer to exist. But while a superhero movie will have some rather arcane plot points, the extent of his genius has reached rather absurd heights.
In Iron Man 2, when looking for a replacement for palladium in his arc reactor, Tony discovers a digital 3D outline 1974 Stark Expo. In this, he finds a secret message and creates a whole new element, all in one afternoon. An element nobody discovered all these years. That’s a little far fetched, even for the man who finds it’s easier to invent time travel over washing a plate.

The Marvel comics feature Mandarin as the arch-nemesis of Iron Man. The production team uses real-life tragedies like suicide bombings, war footage, and whatnot to build the character. For a second, it’s too much reality for a superhero movie. Especially, when the climactic reveal is not of a powerful villain worth the edgy build. Rather we get a drunken British actor, named Trevor Slattery.  Poorly executed, this was probably the biggest let down in MCU’s history.

However, fans look forward to Tony Leung playing the real Mandarin in Shang-Chi: Legend of The Ten Rings.