Joker is often seen as the other half of Batman as we’ve seen the character evolving alongside Batman over the years. He debuted way back in the 1940’s and since then he has finished his greatest nemesis in the history. With a film on Joker in development starring Joaquin Phoenix, we feel that this would be a great time to explore many of Joker’s bizarre talents from the comics.
Joker usually follows a planned set of skills and well, he never really disappoints us but today we bring down to you five abilities of Joker that he likes to stay hidden. 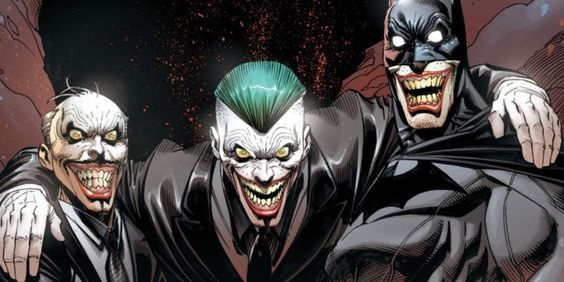 According to a theory in Arkham Asylum, Joker has a super personality, which helps him in staying unpredictable. As we further discover in Rebirth #1, Joker is actually three people.
When Batman resided on Metron’s omniscient chair, he came to know that there are three Jokers. The first is the one in the 1940’s comics while the second is the one we see in The Killing Joke. The third is the Dark Nights Metal Joker though where his career begins and ends still remain unknown. 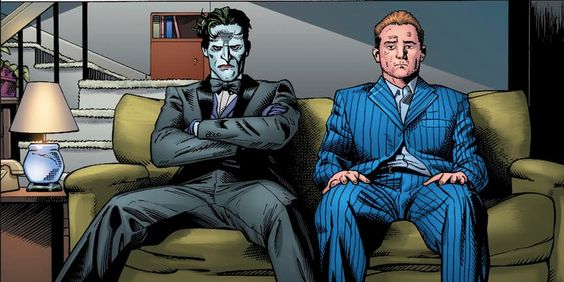 The Joker has a brilliant timing. It’s so good that it can actually be deemed as a superpower. A perfect example of his timing could be him, crossing paths with Alexander Luthor, who’s about to escape during the end of Infinite Crisis storyline.
Also, during Batman & Robin #16, where Dr. Hurt is about to escape only to find out that the Joker has been waiting for him. When he dashed towards his revolver he slipped on a banana peel left by Joker. Talk about timing… 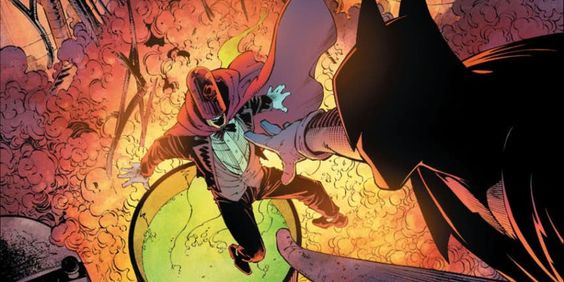 Joker has been bashed up really badly by Batman over the years. Nevertheless, The Joker is someone who has an extremely high tolerance for pain. He even survived after getting shot in the face by Dr. Hurt in Batman #655.
The doctors stitched him up wrong and gave him a “Dark Knight style” smirk. This did seem a bit extra but well, accept it, Batman villains thrive on being extra.

2. He paints his nails 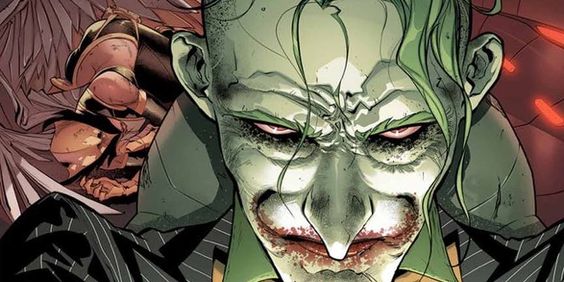 The Joker uses Joker Venom nail polish to paint his nails which acts as a perfect hidden weapon as Joker himself is immune to his toxin.
This means that one scratch from the Joker would turn you into a rigid and laughing human being. This was done to Damian Wayne in Batman & Robin #14.

1. He always gets the last laugh 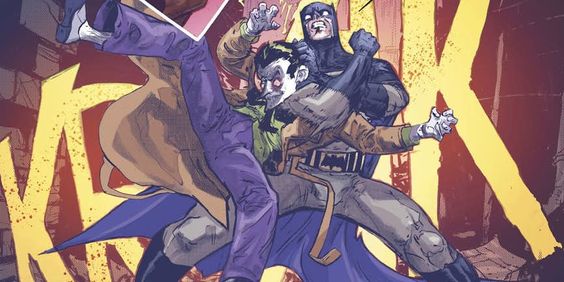 The Batman from Earth 22 was the first one who managed to throttle The Joker. Before he died, Joker infected Batman with a toxin that rewired his brain. This Batman went on to become The Batman Who Laughs and conquered the world as a Joker/Batman themed villain.
Guess who had the last laugh here, huh?