Superman made his iconic debut in Action Comics almost 80 years ago. The success of the character made way for other superheroes to step in. This makes Superman culturally important in the comic book pantheon and well, his appearance back then defined a superhero in all ways. While masks and weapons look extremely intriguing, nothing really beats a cape, boots and a symbol on the chest.
Over the years, the writers and artists of Superman have changed his appearance a few times in the past and today we will tell you about 5 most memorable Superman costumes. 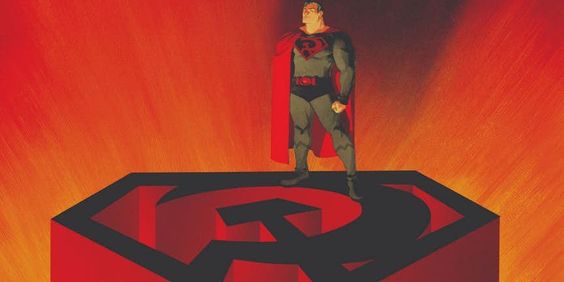 This is arguably one of the best Elseworlds’ Superman story where Superman’s rocket lands in Ukraine instead of Smallville. This Superman is co-opted as a promotion tool where he tries to fonthe right thing while realising that he’s on the wrong side.
The costume of Superman went through many changes throughout the storyline but it’s more or less an inversion of the original. The red and grey is incorporated with the Soviet Hammer and Sickle! 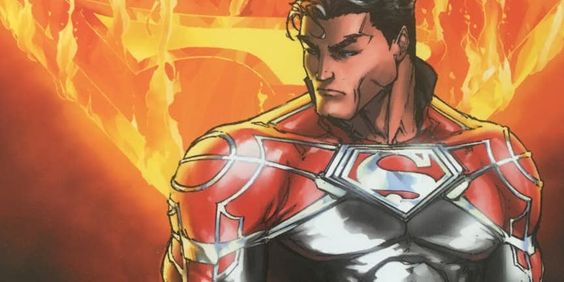 This storyline transported Superman into the bottled city of Kandor where his memory got erased and he started believing that he’s still living on Krypton in an era where humans and non-humans are divided and Superman is worshiped as a God.
The storyline is great and the suit compliments the story with Superman in a black, red and silver costume. Go check this story out, if you haven’t. 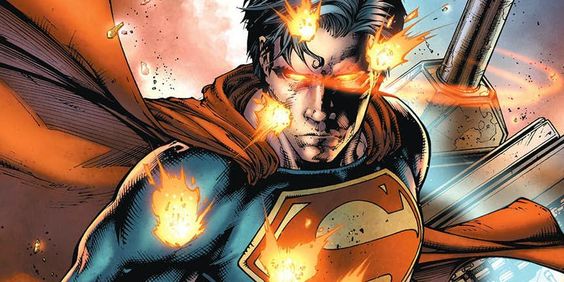 Superman: Earth One is the only graphic novel ever to make its way onto the New York Bestsellers list. This was followed by a series of Earth One comics like Batman: Earth One, Wonder Woman: Earth One, and so on and forth.
The costume looked extremely cool overall with the yellow margin around the logo along with shimmering gold logo on the cape. The boots were inspired from Captain America but as far as the costumes go, this one’s a treat to eye. 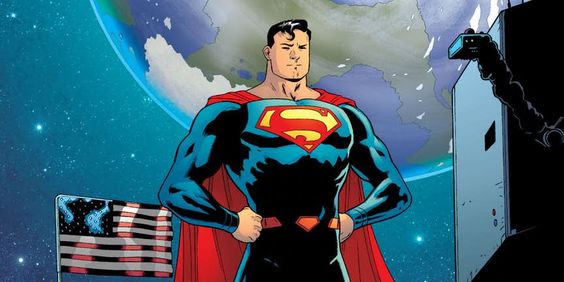 The Rebirth initiative brought back the pre-Flashpoint Superman we all loved. The details on the belt and wrist braces are definitely a homage to DCEU version of Superman and the existing New 52 style logo was replaced with its predecessor.
If we talk about the boots, they were blue with red trip at the top, which is a clear homage to the Action Comic issues back in 1938. 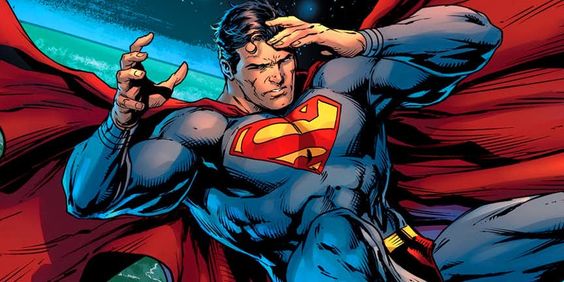 Superman can bend, stretch, twist and contort himself at his own will. The post-crisis Superman in 1986’s Man of Steel by John Byrne till date serves as an ideal visual template of Superman.
Superman has had his reboots and reshuffles, re-imaginings and rebirths but somehow the character has always returned to this classic look.
Even in the recent Action Comics #1000, Supeman’s red trunks were restored back after an absence of seven years. This is the real Superman we have known and will always know!