Steve Rogers’ journey as Captain America in the MCU has been quite a trip, but it is certainly nothing when it comes to the journey of the mantle he wore. Captain America’s timeline winds from the starting days of the MCU and continuous till the future. From Rogers to Bradley to Wilson to Walker, the shield has rebounded throughout the franchise, making a significant impact wherever it shows up.

Apart from the Winter Soldier saga, no super-powered characteristics have undergone even near to that of Captain America. With that said, the shield has always been a powerful symbol but now, it represents the entire timeline of the MCU itself. 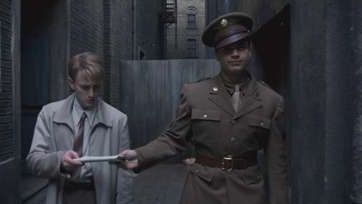 When Rogers headed down to the local recruitment center after the US declared war in 1941, he got rejected and got classified as “4F”. 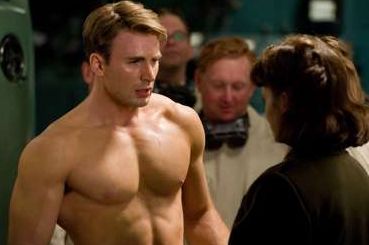 In early 1943, Steve got recruited to join project rebirth and get the super-soldier serum. This made him Captain America but he got banned from active combat. 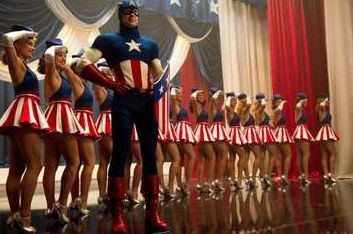 Later in 1943, Captain America unknowingly signed up for becoming the ‘star-spangled man’ that took him on a musical USO tour so that he could sell war bonds. 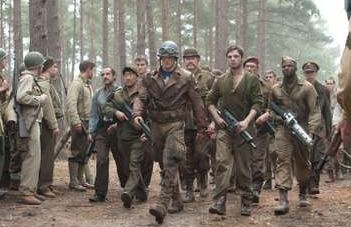 During the escape from Italy, Rogers had his first face-off with Red Skull. Apparently, the fight made him go from a performer to a genuine hero and his name finally meant something. 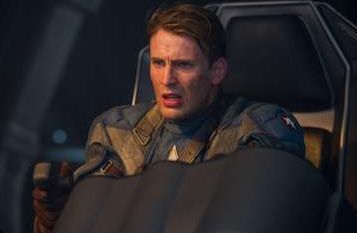 Once that Captain America and the howling commandos defeated the Red Skull, Steve Rogers crashed to his presumed demise. 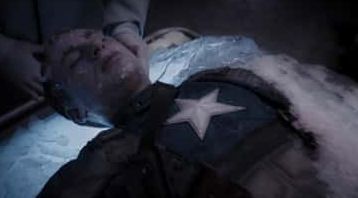 While the headlines read “Rogers Disappears”, he remained frozen in natural cryostasis that kept him alive but unconscious of the world around him. 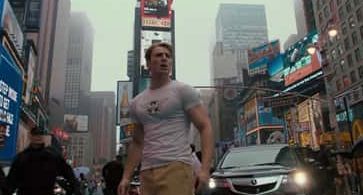 After 67 years, in 2012 when SHIELD renewed the attempts to find Rogers, he was pulled off from the ice and resuscitated. 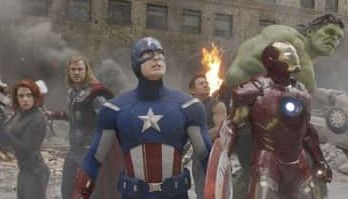 Later, Steve Rogers gets brought by SHIELD and becomes one of the Avengers to fight a new battle for New York. 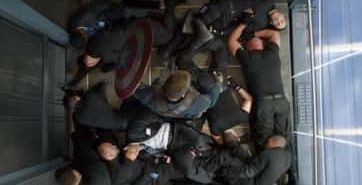 Soon in 2014, when Rogers started to run missions for SHIELD, the authority declared him a fugitive. As a result, Steve goes on a run with Natasha Romanoff, AKA Black Widow.

In the same year, Captain America discovered that the Winter Soldier is one of his old friends, Bucky. They were attending the art class together in 1941 when the US declared war. 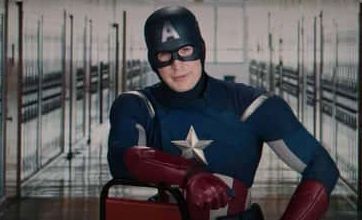 By mid-2015, Captain America managed to re-establish his image and dignity as became a cultural icon for high school students. 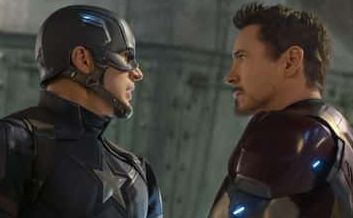 After fighting Ultron, in 2016, Captain America got at odds with Tony Stark as he opposed the Sokovia Accords. 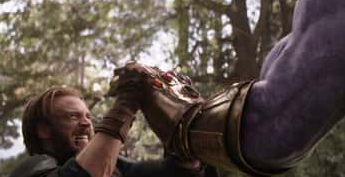 After fighting with Iron Man, Captain America, in 2018, showed up to help to fight Thanos in Wakanda. 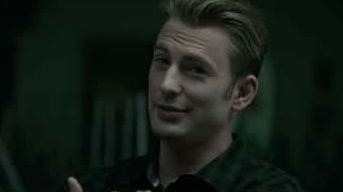 When Thanos snapped in Infinity War, it was Captain America who led the mission to take out Thanos for the next five years.

In 2023, Captain America rejoined the surviving Avengers to defeat Thanos. 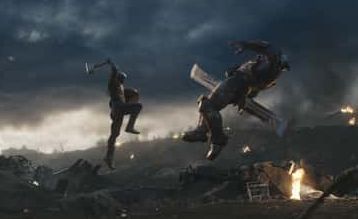 In the same year, while fighting Thanos, Steve Rogers proved his worthiness of Mjolnir.

After defeating Thanos and bringing everyone back, he left the present behind and passed his shield to Sam Wilson.