Infinity War proved that heroes cannot win a war every single time. At the end of the movie, Thanos managed to end half of the world with the snap of his fingers. The next Avengers film will show how our remaining heroes will fight back and bring down the Mad Titan, and well, we all can’t wait for it!
Over the years, there have been characters who have defeated Thanos rather convincingly. They mostly belong to the same or an alternate universe. Today we will tell you about SIX times, the Mad Titan was humiliated by his opponent. 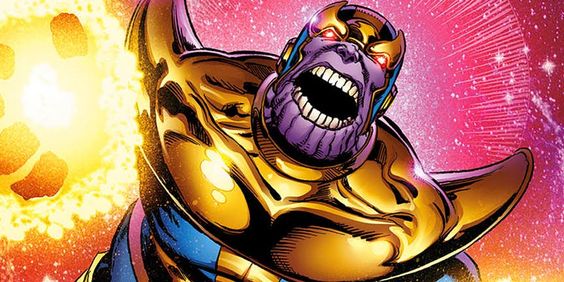 Okay, I know it looks weird but Thanos does have an enemy inside himself which he always fails to escape. After he realised that he has always been destined to rule over the universe, he began on his journey.
During the “Infinity Gauntlet” storyline, things get really weird when Nebula took the gauntlet from Thanos. Here Adam Warlock pointed out that Thanos keeps losing things like Cosmic Cubes and Gauntlet and this is because deep down, he knows that he’s not worthy of the power. 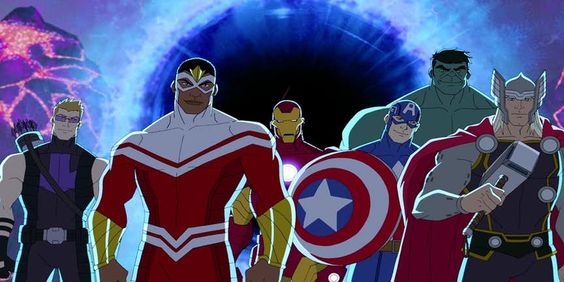 This was Avengers Assemble which fought against Thanos and eventually won with a simple idea.
Stark gets to know that the Infinity Stones are merely sources of energy and he creates a robot that can absorb that same energy. The robot takes the Infinity Gauntlet off Thanos and then he receives a nice butt kicking by the Avengers. 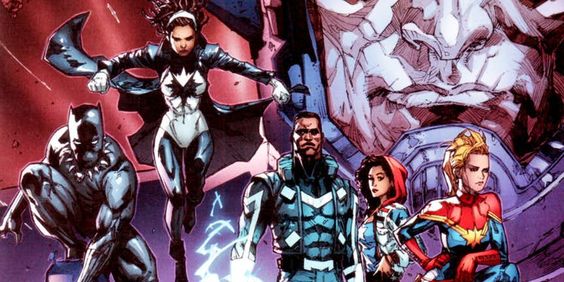 This happens in the issues leading upto Civil War II when The Ultmates are able to predict Thanos’ arrival thanks to an Inhuman named Ulysses. The team goes on to defeat the Mad Titan instantly and we don’t even get to see much of a battle. Sigh. 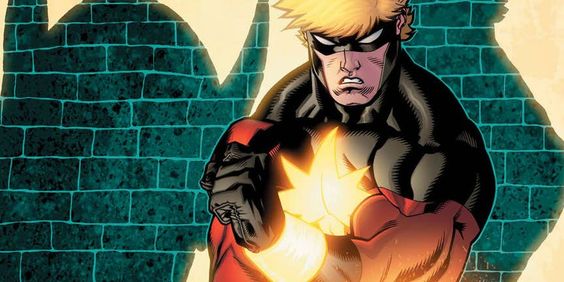 No, we’re not talking about Carol Danvers here. This is the Kree Warrior, Mar-vell who once crushed Thanos decisively.
This Mar-vell has a plague of undeath and Thanos wanted to impress Lady Death by sacrificing himself to her.
Mar-vell defeated Thanos and Death wasn’t really impressed by how Thanos betrayed those around him and left him alone once again. 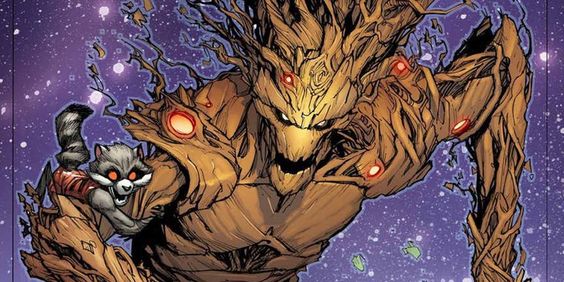 Thanos doesn’t really like to play fair and usually, he wants a cosmic boost to all his powers before he faces an enemy and in one issue of Guardians of the Galaxy, the uss a tool borrowed by Collector to strip Thanos off all his cosmic abilities.
When he’s on Earth, Groot gets thrown on Thanos by Hulk and well, that was some beating that Thanos received. 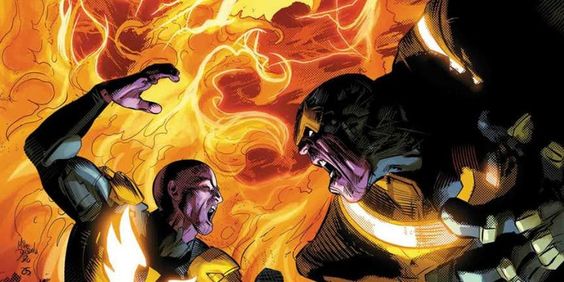 Thane is also Thanos’ child and is a character who’s inhuman and can alter reality and can even imprison people in amber; basically he does have godlike powers.
He takes on his father and easily trapped him in a state of “living undeath” before Thanos could snap his finger. Well, getting whooped by your own kid is a shame. Poor Thanos!
Advertisements