With his first appearance in the mid-credit scene of Avengers, Thanos sent the Marvel fandom into an excited frenzy. This gave fans a very promising storyline to follows.

With 6 years of build-up paying off in Avengers: Infinity Wars, we are now looking forward to the conclusion of Thanos’ story in Avengers 4. Infinity War gave us a lot of information about Thanos’ motivations and desires. There were, however, a few things we missed. Maybe it was our excitement to finally see the Mad Titan in action, we were not willing to admit some of his glaring flaws. Let’s take a look at 7 things wrong with Thanos we choose to ignore.

7. He’s In Love With Death But Wants Immortality 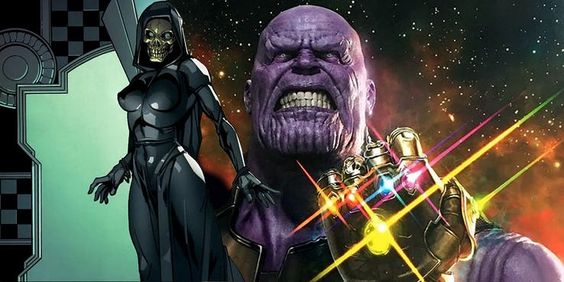 In the 1991 Infinity Gauntlet comic, Thanos gathers the Infinity Stone, the Gauntlet, snaps his fingers and commits the largest genocide of the universe. All this because he is infatuated with the comic embodiment of Death, which is weird, given that he wants to be an immortal.

Even the comics do not venture too deep into the origins or reasons of and for his infatuation with Death, but it is the reason behind almost everything he does. We feel that maybe this aspect of Thanos’ character should have been explored, even if just through post-credit scenes.

6. Wants To End Universal Pain… which HE Causes 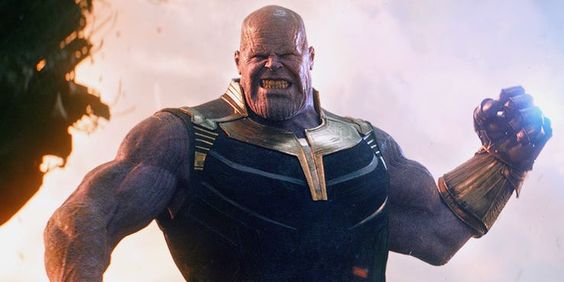 The MCU version of Thanos is a sort of cosmic-scale radical environmental activist. His plan is to end half of all life to control the dangerous overpopulation problem threatening to ruin this reality. This causes so much pain, and he just has to prevent it.

If Thanos is actually so concerned with the pain of others, what has he been doing all these years: conquering planets and destroying countless lives, leaving behind numerous sorrowful survivors to mourn? Doesn’t that cause a lot of pain, too?

5. Why Did He Not Stop Hulk’s Escape 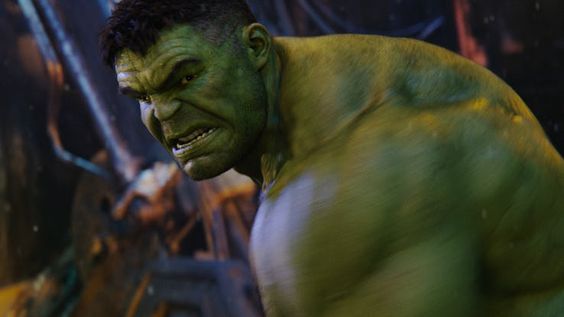 The primary scene of Avengers: Infinity War is nearly as impactful as the “finger snap” scene. Thanos appears on the Asgardian exile conveying the overcomers of Thor: Ragnarok and just wipes up the floor with Loki, the Thunder God, and “the most grounded one there is” himself – The Hulk. It’s entirely insane seeing every one of these heavyweights thumped down.

Amidst this overwhelming difficulty, a fallen Heimdall opens the Rainbow Bridge one final time and enables Hulk to escape back to Earth. Nonetheless, Thanos has quite recently consumed the Space Stone from Loki. He could’ve easily stopped him.

4. Won Many Fights He Should Have Lost 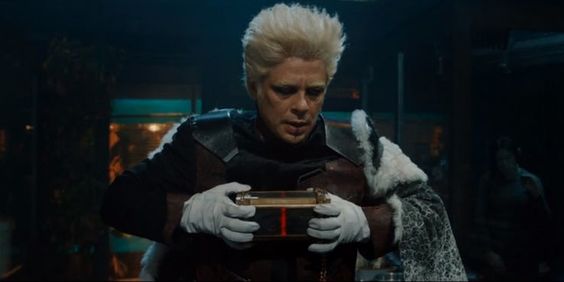 Thanos has numerous years on his journey to control the universe’s overpopulation issue. In transit, he has met a wide range of opposition, including from the Avengers. This is justifiable, as it isn’t like he had the intensity of a divine being from the very first moment. He had to gather Infinity Stones first.

Be that as it may, before he had a solitary one in his ownership, he appeared to be ready to go up against both Xandar and Ronin decently effectively. His snappy takedown of The Collector – an Elder of the Universe – appears excessively straightforward. These are ground-breaking creatures we are discussing – more likely stronger than the Mad Titan.

3. Easily Beats Hulk, But Not Spider-Man 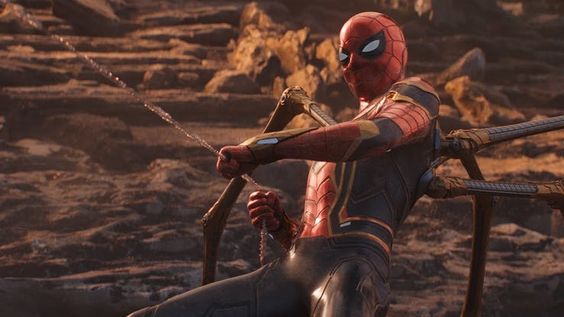 It’s still hard to accept exactly how effortlessly the Incredible Hulk was thumped like a crying child in the opening scene of Avengers: Infinity War. This is a similar Hulk who beat the stuffing out of Loki in the first Avengers movie. In any case, Thanos wiped the floor with ol’ Greenskin in nothing level and it set the tone for an exceptionally dismal film.

Now quick forward a bit to the Battle on Titan. Here, Thanos has completely taken control of the Power Stone and the Space Stone, yet the combined efforts of Iron Man, Spider-Man, and Drax by one way or another held under control while Mantis and Doctor Strange worked his brain.

2. Known As The Mad Titan, But Is Seemingly Sane 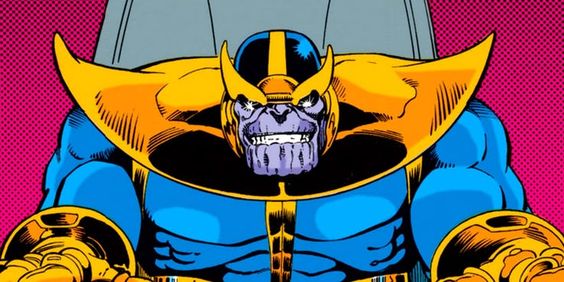 In the Marvel comics, Thanos has earned the moniker “The Mad Titan,” and to be reasonable, he seems truly insane. Other than the majority of his unfathomably ruinous driving forces, this is a person who fundamentally begun a faction in the administration of the messenger of death.

In MCU, be that as it may, this “crazy” warrior has really acted with dazzling intelligence. He aggregated power from characteristic metahuman capacities as well as through his finesse and unmatched personality for military procedure. Somebody who was genuinely crazy would not have the capacity to keep such an engaged drive in any objective, substantially less the fruitful triumph of cosmic universes.

1. Supposed To Be A Master Strategist 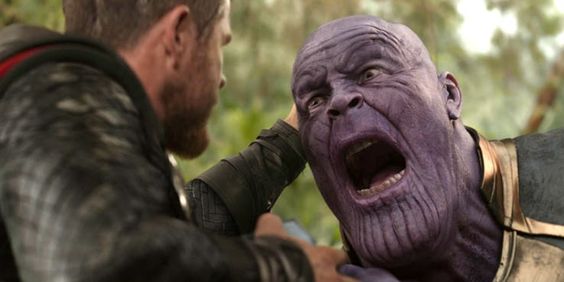 Despite the fact that it has just been set up that Thanos is an incredible strategist – and depend on it, he surely is – there’s a progression of frail arranging by the restriction that appears to continue shocking him.

How is it, for instance, that a bunch of tired legends exploit him on Titan? Shouldn’t something be said about that entire Battle of Wakanda protection methodology? Could Thanos not make sense of an approach to impede Terran vitality field? One would figure he could have quite recently shot the entire site from space and get the Mind Stone from the rubble.