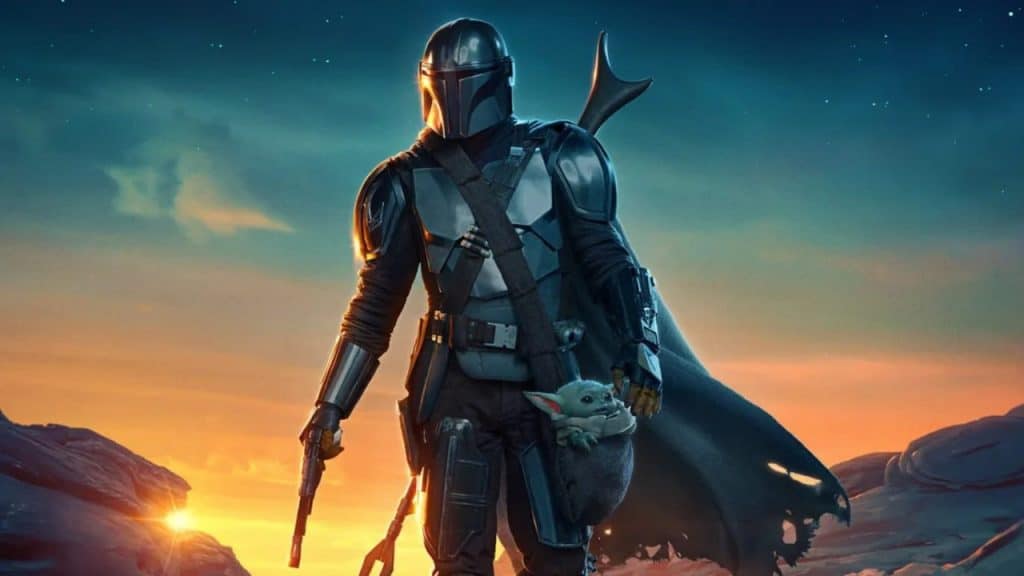 Here’s everything you need to know about The Mandalorian Season 3.

WARNING: Major Spoilers For Chapter 16 Of The Mandalorian Up Ahead. 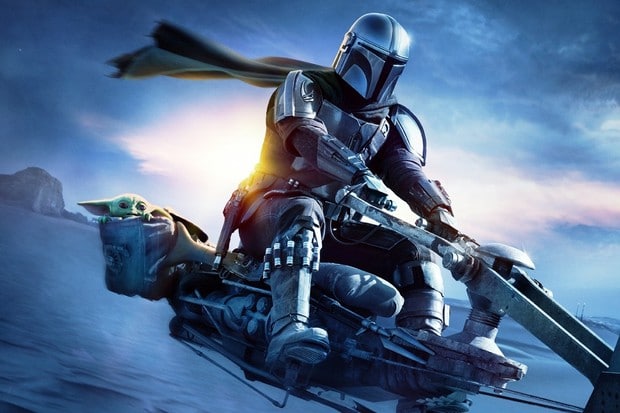 Kathleen Kennedy confirmed The Mandalorian season 3 was going to be released next year on Christmas. The release window coincides with the timeline of many Star Wars shows announced during the Disney Investor’s Day event. There is a high probability that the show will be pushed to a latter date due to COVID-19 restrictions. Fans are already up in arms because The Mandalorian season 3 is arriving this late. When the third season hits, it will probably be around Christmas Eve if they stick to the already mentioned schedule, provided everything else runs smoothly.

What’s interesting is that the Mandalorian Season 3 will take us to where it all started. The story of the third season will probably involve Mandalore. The Darksaber and Bo-Katan’s penchant to own it was given unusually high amount of significance in the season 2 finale. It seems to be leading somewhere. Din Djarin has agreed to help Bo-Katan reclaim Mandalore and make her its ruler in exchange for her help retrieving Grogu. Now that she has helped him do it, it’s time for Din Djarin to honor his part of the deal.

There is just one minor problem though. 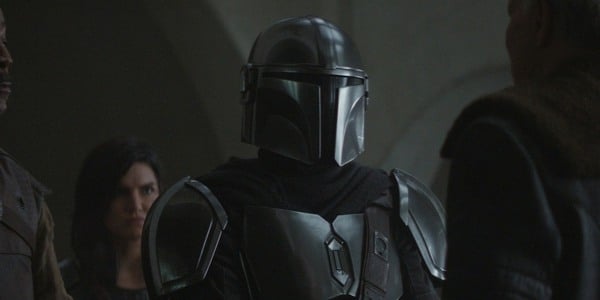 Bo-Katan cannot take over the Planet of Mandalore. It’s because Moff Gideon has strategically played his cards to set Din Djarin and Bo-Katan on a collision course. To rule Mandalore, one must wield the Darksaber. To wield the Darksaber, one must defeat its owner in battle. Since Moff Gideon was defeated by Din Djarin, not Bo-Katan, it means the Darksaber bow belongs to the former. Din Djarin is officially the new ruler of Mandalore. Bo-Katan has to defeat him in battle and claim the lightsaber if she intends to carry on her quest. Bo-Katan and din Djarin might become enemies in The Mandalorian Season 3. 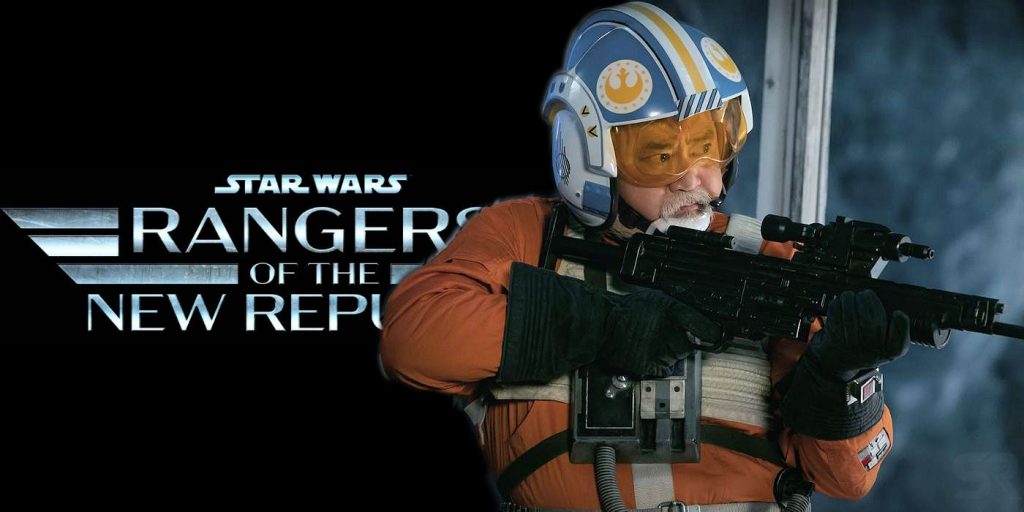 A host of spin-off shows emanating from characters introduced in the Mandalorian are happening. Thanks to the adventures of Din Djarin and Grogu, we saw Rosario Dawson play a live action Ahsoka Tano. Ahsoka Tano is getting her solo series on Disney+. Rangers Of The New Republic will see the New Republic’s soldiers restore order back to the Galaxy far, far away. It will feature actors like Carson Teva, who appeared in The Mandalorian season 2. A surprise spin-off series announced in The Mandalorian season 2 post credits scene was The Book Of Boba Fett. It will chronicle the adventures of Boba Fett and Fennec Shand. 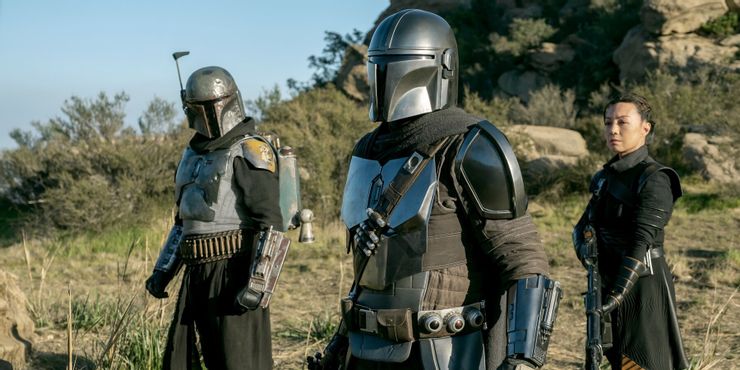 It is obviously implied that Pedro Pascal is returning to play the titular character in The Mandalorian season 3. baby Yoda aka Grogu will most likely be there in the third season. Giancarlo Esposito is returning next season as Moff Gideon. the actor has himself confirmed the news a while ago. Gina Carano and Carl Weathers are most likely to return as Cara Dune and Greef Karga in The Mandalorian season 3. Although both the actors have not officially confirmed they are part of the project yet, it’s just a matter of time before they do. 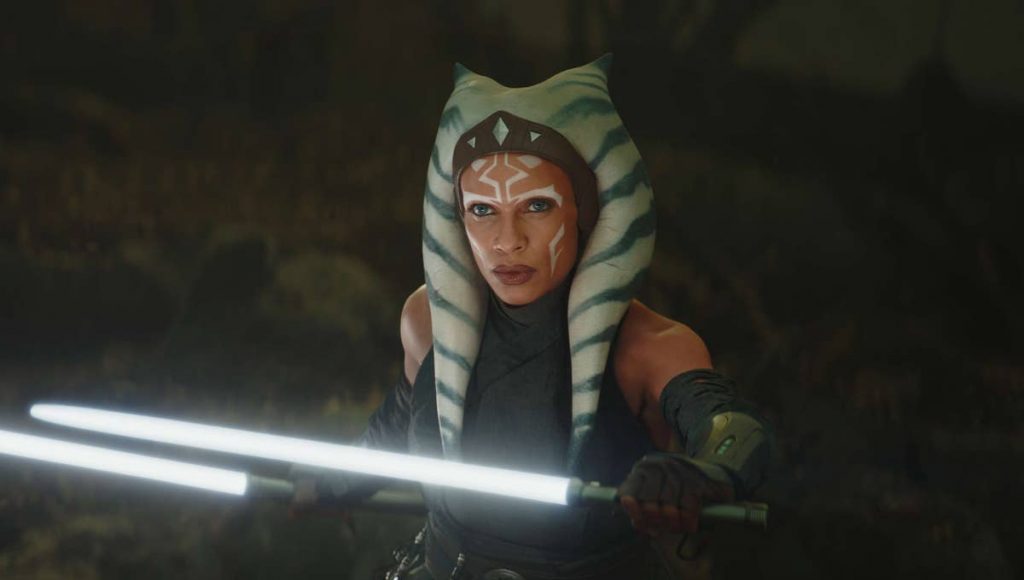 Other actors that have a fifty-fifty chance of reappearing are Rosario Dawson and Timothy Olyphant. Rosario Dawson appeared first in the Mandalorian Season 2 as Ahsoka Tano. Considering Lucasfilm and Disney+ want her starring in her own solo series, there’s merely an off chance Tano gets to be in The Mandalorian Season 3. Timothy Olyphant’s Cobb Vanth is another character to watch out for. the way his character departed seems like he still has a role to play. we will know for sure in the coming months if the actor makes the cut.

Temuera Morrison and Ming-Na Wen return to play Boba Fett and Fennec Shand in the Book Of Boba Fett, coming in December 2021.

No, The Book Of Boba Fett Is Not The Mandalorian Season 3 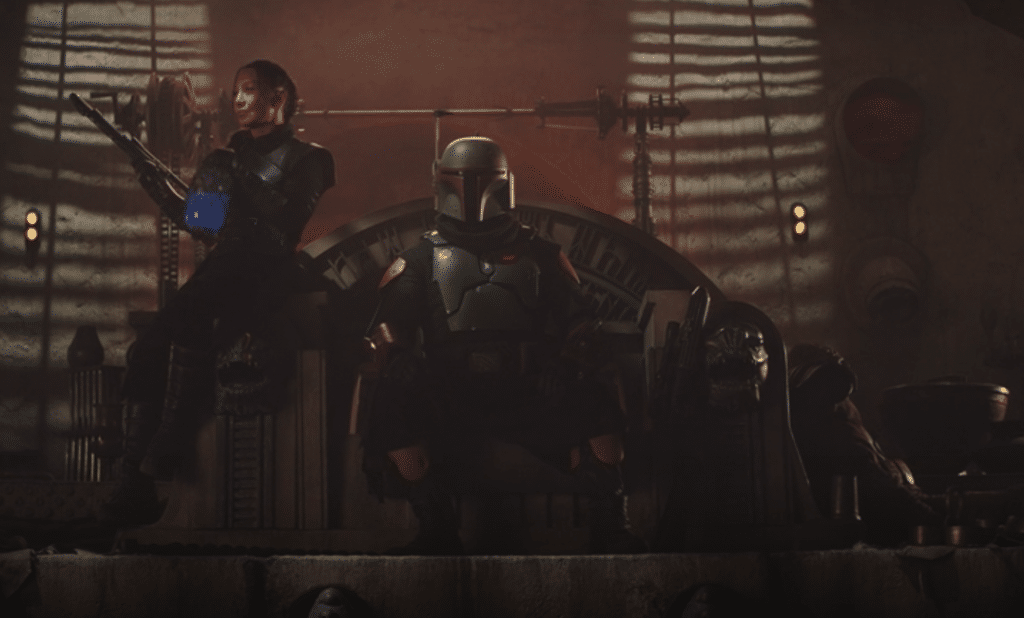 Despite popular opinion, the facts support something else. A Boba Fett spin-off was in production even before The Mandalorian Season 3 was announced. The December 2021 release date might throw you off. But The Mandalorian season 3 and the Book Of Boba Fett are two very different, distinct shows. You can expect a lot of character crossovers though from one show to another.