The Mandalorian could be thinking about pitting Din Djarin (Pedro Pascal) against Bo-Katan Kryze (played by Katee Sackhoff) as a battle over the Darksaber might be quite imminent.

In the second season finale of The Mandalorian, Bo-Katan went on to insist that she could get the Darksaber only if she defeated Djarin in a fight for it, with her eyes set on getting the warrior ways back to Mandalore.

Recent Trailer Hints At A Final Showdown Between Characters

Moving into the third season, the end of the recent episodes and the trailer revealed at the recently concluded Star Wars Celebration are implying that a final showdown between these characters might be on its way.

Here’s what Sackhoff had to say about Din Djarin vs. Bo-Katan

“It sure seems that way, doesn’t it?” Sackhoff told ComicBook.com at Star Wars Celebration when asked if Season 3 would be centered around a Din Djarin vs. Bo-Katan story. “I think one of the coolest things about our show is how we openly accept how it takes a team to create these characters. Working with Pedro and Brendan [Wayne] and Lateef [Crowder] is, each one of the brings a different expertise to that suit as myself with all of my stunt doubles. There were no less than five women in my suit this season because everyone has a different level of expertise and it’s really important to the fans to make sure that these characters come across capable and that they come across with the right experience and it takes multiple different people to do that. Most of my days are filled with Brendan Wayne and he and I have a lot of fun together.”

What happened in the story of The Mandalorian?

As the story progresses, Sabine Wren gives the Darksaber away to Bo-Katan. At that time, Sabine thought that Bo-Katan was the best-suited warrior to guide Mandalore in its fight against the Empire.

Mandalore went on to be desecrated by the Empire, losing the Darksaber. It was later recovered by the Empire, falling into the hands of Moff Gideon, until Din Djarin fought Gideon in a battle, ultimately defeating him and taking the weapon. With Sabine Wren being cast for the upcoming Ahsoka series with Natasha Liu Bordizzo in the part, a reunion between Sabine and Bo-Katan after the Darksaber’s exchange and the Mandalore’s fall could be on its way.

“Well, I would think that Sabine would want to know what happened but I also think that it would be a wasted opportunity if we don’t see Bo-Katan in that world but that’s just me,’ Sackhoff said. ‘That’s above my paygrade!”

While he didn’t really reveal any Sackhoff-related insights about joining Ahsoka, writer Jon Favreau (The Mandalorian) teased what may happen between Mando and Bo-Katan when new episodes arrive in February. ‘Having those two characters weave together, I think, really caught people in an unexpected way,” Favreau said. “Two sets of Mandalorians that actually seem very different co-existing in the same world, so, now as we go into the next season, we start to really explore what that means and how those characters might see eye to eye or maybe not get along at all.”

The Mandalorian Season 3 will premiere in February 2023 while the fourth season is already in development. 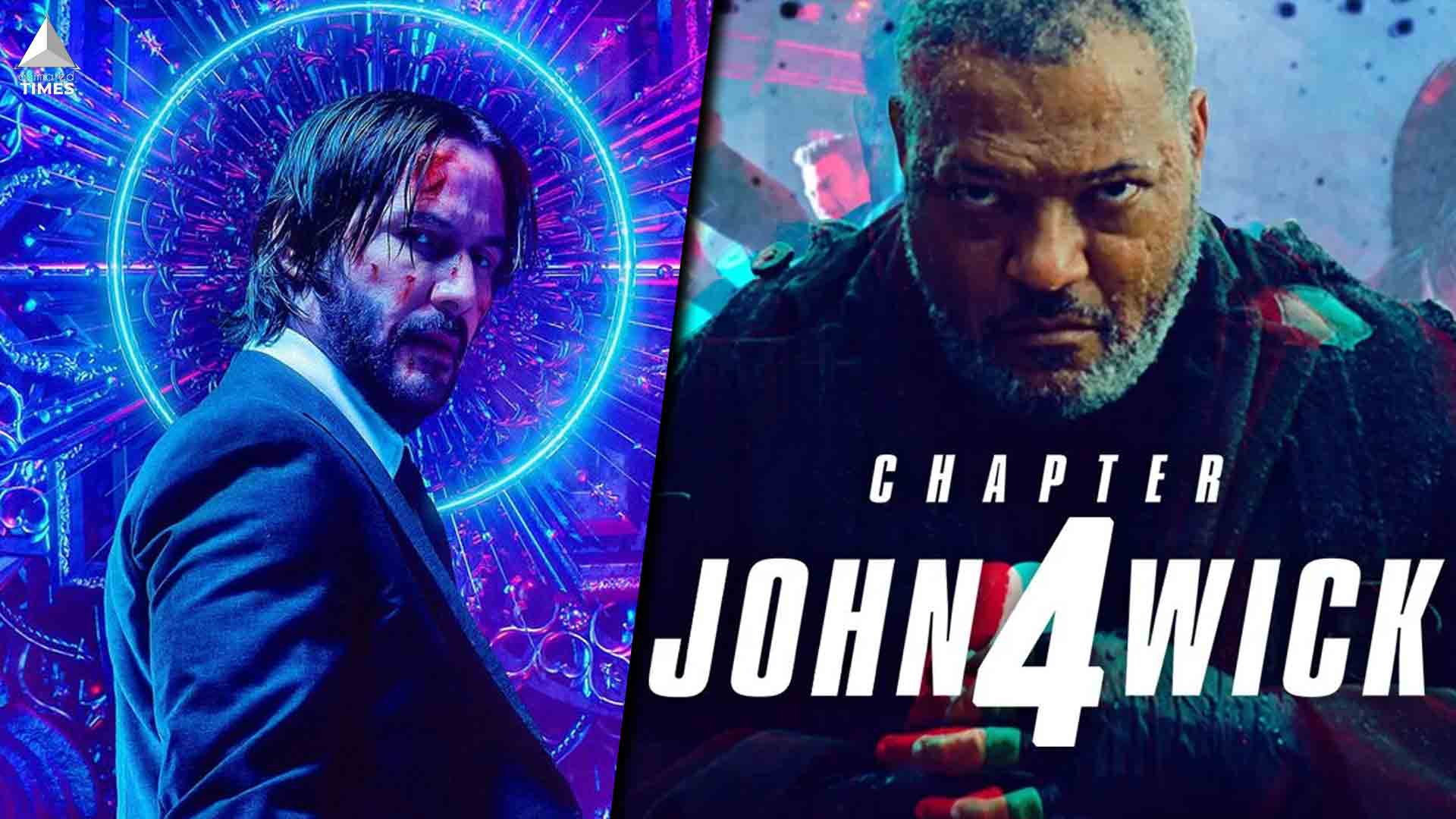 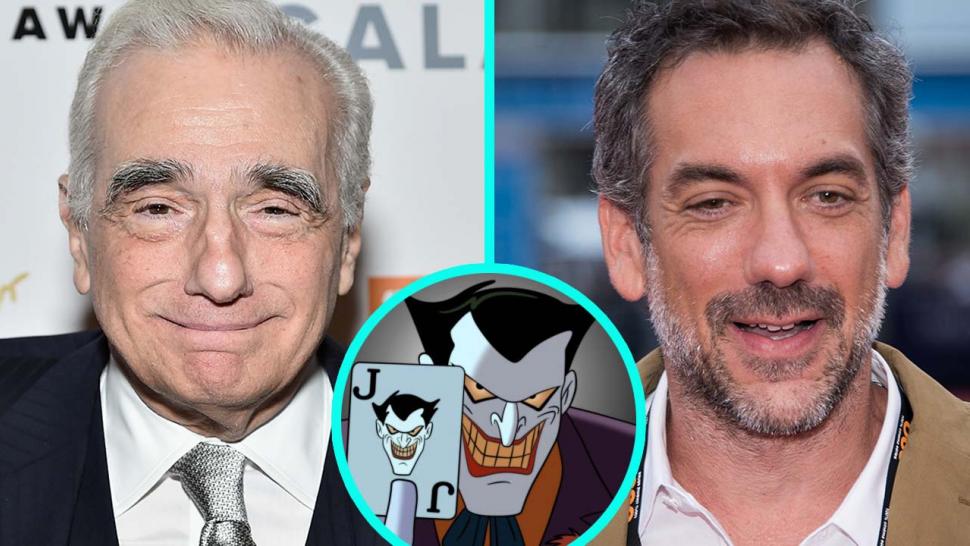 Read More
Joker, which recently hit the cinemas, has quickly become popular amongst the moviegoers. The latest standalone movie is… 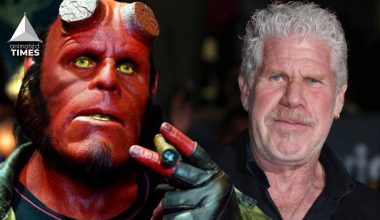 Read More
Ron Perlman debuted as Hellboy way back in 2004 in a live-action adaptation, and now fans haven’t been… 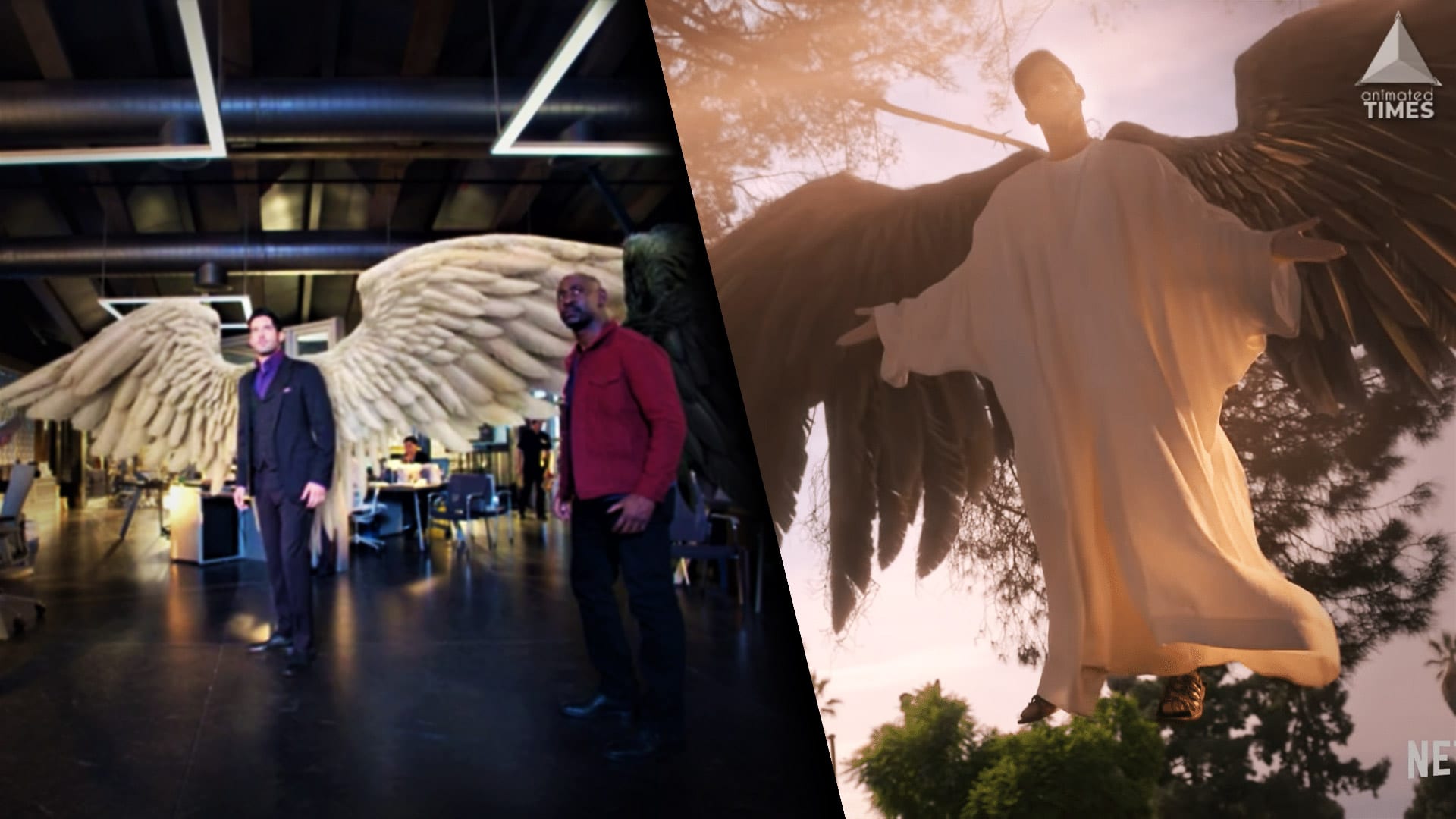