Home
Webseries
The Mandalorian : The Theory that makes Perfect sense 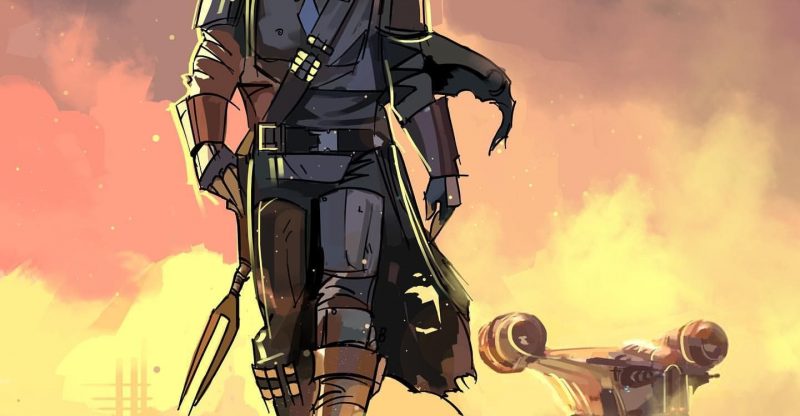 Over the years, we have seen a lot of fan theories, some weird while some better than the original. Not all fan theories guess the exact plot always, but we never stop trying.  Recent theories that keep blowing our minds are from the fabulous Star Wars: The Mandalorian theory. The character Client, a human male, played by Werner Herzog, has intrigued many. One wild and equally mind-blowing theory is from user Our_Warm_Opal on Reddit speculating that The Client can be a Legendary Jedi Master.

The client who has appeared in two episodes has made fans curious about what he wants to do with baby Yoda. Though not many details are provided about him, we do know he has a rare metal called Beskar and wears an Imperial Insignia.  The theory about him being the cover for Sifo-Dyas the Jedi Master is quite impressive. Here is a highlight of the Theory. 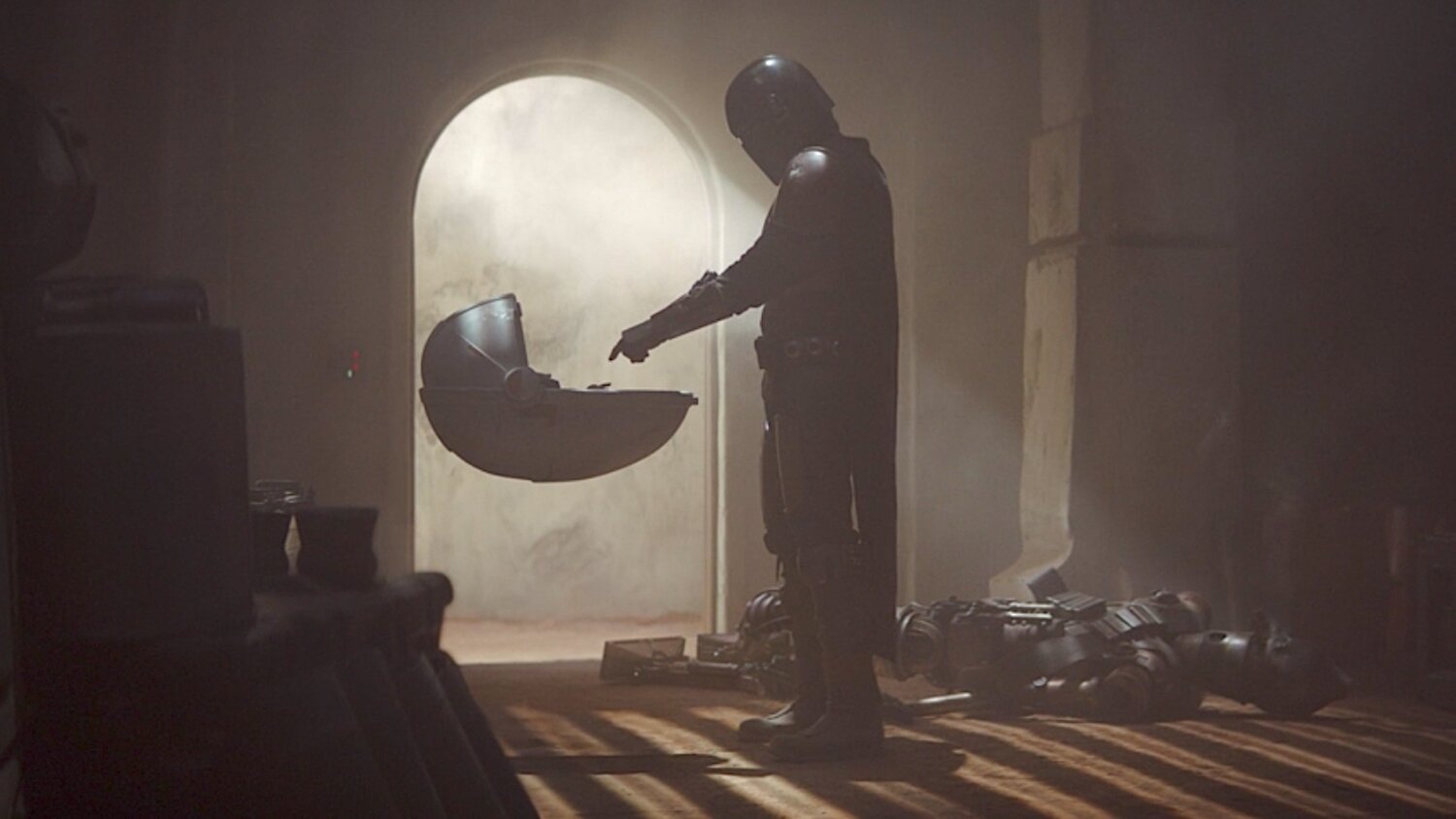 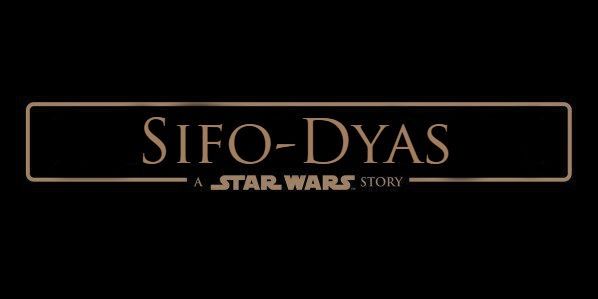 Debuted in the Attack of Clones, he was a Jedi Master on the High Council. He allegedly disappeared on a mission, later to be informed that Palpatine and Dooku had hired an organization to kill Sifo Dyas. Out the many factors here are some to make you rethink if you are not sure

Making us ponder over it

We are forced to wonder why a small off-screen character like Sifo-Dyas received so much of a detailed and striking back story. He is known to show up suddenly, which makes him more inclined to reappear on the series now.

Another point to mull over is that the name ‘ The Client’ itself is mysterious. It lacks any information and strongly suggests that a mystery is lurking around to unfold. The Client is perfect for the role of an old, sinister, and fanatically imperial Sifo. 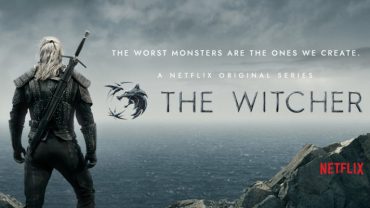 Write For Us
Tags:Fan Theory, Mandalorian