The Pym Particles are the MCU’s new deadliest weapon, according to Marvel’s What If…? Following three straight live-action series, Marvel Studios has launched its first animated effort, which imagines how the Infinity Saga would have played out if a specific component of it had been modified. Based on the 1970s comics of the same name, What If…? expands the MCU’s universe after Loki unleashed it in the finale. 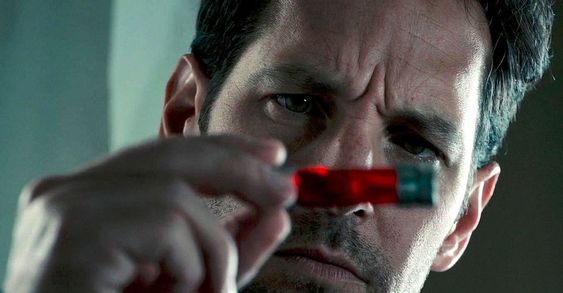 Originally, the events of the program were meant to be completely independent of the Sacred Timeline. However, because the death of He Who Remains (Jonathan Majors) resulted in the various branches of reality merging, there is now a chance of things happening in the animated series infiltrating the main MCU continuity. So, after witnessing the Pym Particles’ abilities in What If…? episode 3, “What If… The World Lost Its Mightiest Heroes,” they basically become the franchise’s new deadliest weapon. 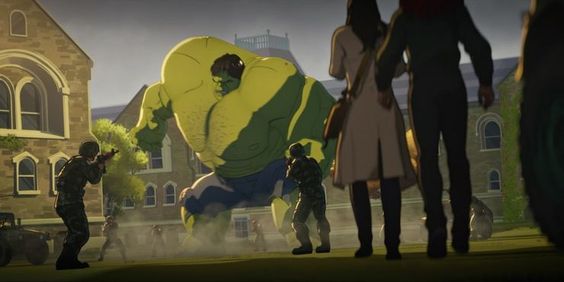 What If…? episode 3 sees the SHIELD director begin to create the Avengers, drawing inspiration from Nick Fury’s (Samuel L. Jackson) Big Week. Unfortunately, they were all slain by a bereaved Hank Pym (Michael Douglass) as the villainous Yellowjacket, who utilized his Pym Particles to assassinate the five founding Avengers. Among the lot, though, Hulk’s death in the What If…? episode was perhaps the most fascinating (Mark Ruffalo). The Pym, disguised as a bullet, enters Bruce Banner’s veins and fires a Pym Particle Disc towards the green fury monster’s heart. Soon later, it begins to expand and does not stop until it bursts in his chest, thus killing the Hulk. What makes Pym’s manoeuvre even more intriguing is that it occurred at about the same time that Bruce realized he was virtually immortal. As he recounted in The Avengers, he attempted to shoot himself in the mouth, but his alter-ego merely spit it out, preventing both of them from dying. 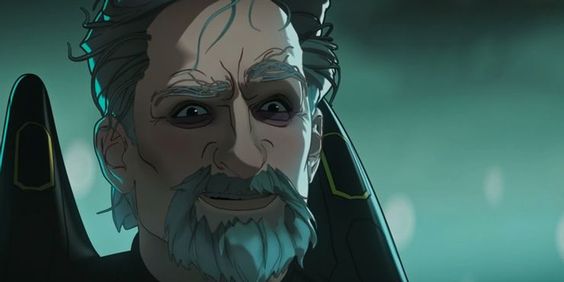 It’s no surprise that Pym is highly guarded about who gets access to the Pym Particles in the main MCU. He is fully aware of the dangers they may pose if they fall into the wrong hands. This also adds to his and his creation’s majesty. As a result, he is regarded as the greatest intellect in the franchises. Every Wednesday, new episodes of What If…? are released on Disney+.