Lana Wachowski’s ‘The Matrix 4’ will release on December 22, 2021. The movie is going to see several new faces. And Yahya Abdul-Mateen II and Jessica Henwick have already their ‘starstruck’ moments.

And yes, it was with Keanu Reeves! We mean we don’t blame them, after all, it’s the ‘Keanu Reeves’, one of the finest actors and the nicest man on this planet. 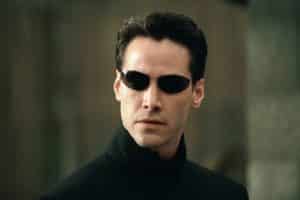 Yahya Abdul-Mateen II shared his experience with THR working with Keanu on the sets of the movie. He talks about his first day of shooting with the actor. He says, “I looked up, and there was Keanu, and I said, ‘Oh shit, I’m really in “The Matrix,”. While he shares his excitement to work with Keanu Reeves, he is also extremely excited to work with Lana Wachowski.

Yahya shares that he is truly impressed by the technology Lana is using in making ‘The Matrix 4’, especially the camera rigs incorporated in the shooting. He is just over the moon to be working on such an amazing project.

Jessica Henwick also had her fair share of ‘starstruck’ moments with Keanu Reeves, as she shared with Comicbook last October. She said, “There are definitely moments on set where Yahya [Abdul-Mateen II] and I look at each other and we just go, ‘Matrix 4.’ Those pinch-me moments,”

Just like Yahya, she has all good things to say about the way Lana Wachowski is incorporating filmography for the movie. She points out how Wachowski changed the way movies were made at the time. She expects Wachowski to make waves in the industry by bringing something extraordinary this time around too.

The story of this upcoming fourth installment of ‘The Matrix’ will bring back both the main characters, namely, Neo (Keanu Reeves) and Trinity (Carrie Anne-Moss). The last installment of the movie saw these characters dying in the end. So, you can expect the storyline of the upcoming movie revolving around bringing back these two characters.

Yahya Abdul-Mateen II and Jessica Henwick are not the only new faces on board this movie. Along with them, fans can also see Jonathan Groff, Neil Patrick Harris, Priyanka Chopra, Max Riemelt, and Christina Ricci. The actors who are returning to the franchise are Jada Pinkett Smith as Niobe, Daniel Bernhardt as   Agent Johnson, and Lambert Wilson as The Merovingian. Oscar-winner John Toll will be the cinematographer replacing the cinematographer Bill Pope of the original trilogy. John Toll has previously worked with Wachowski on ‘Legends of Fall’ and ‘Jupiter Ascending’.

Get ready to witness something extraordinary later this year in theaters or HBO Max!

These Age Gaps Will Mess With Your Perception Of Time 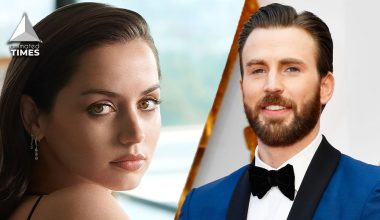 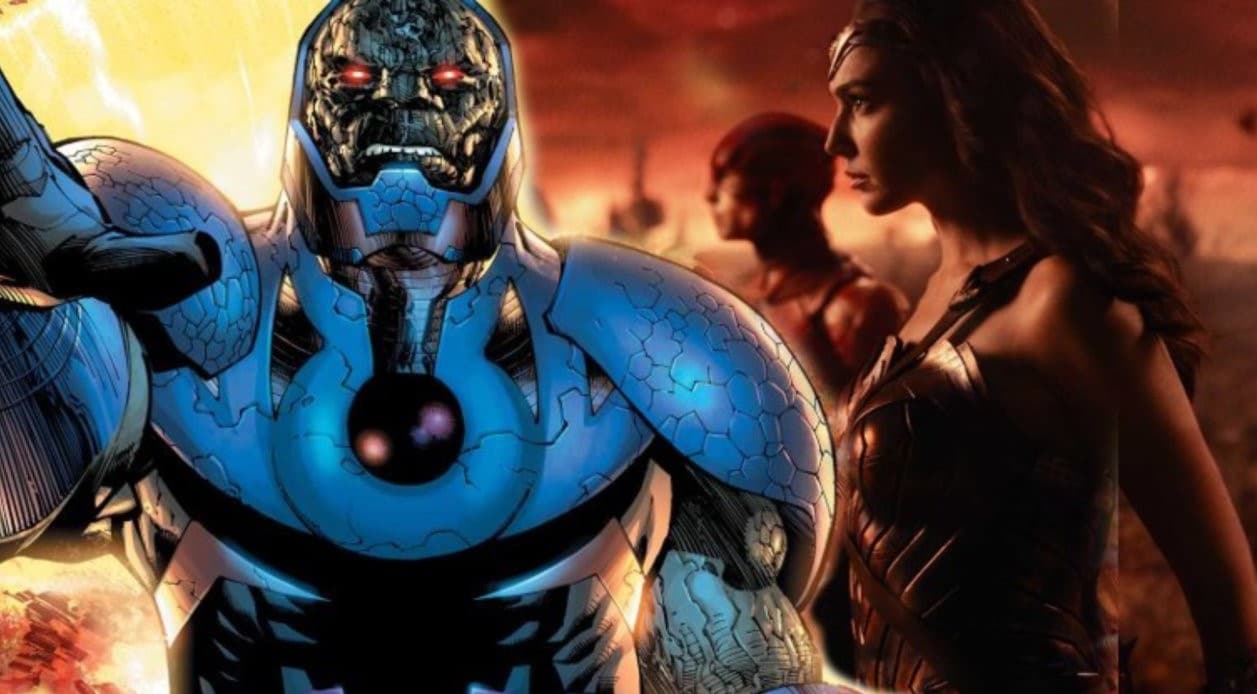 Read More
Director Zack Snyder is continuing to reveal imagery from his cut, confirming the presence of Darkseid this time.… 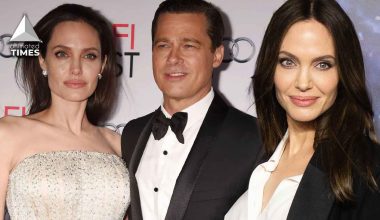 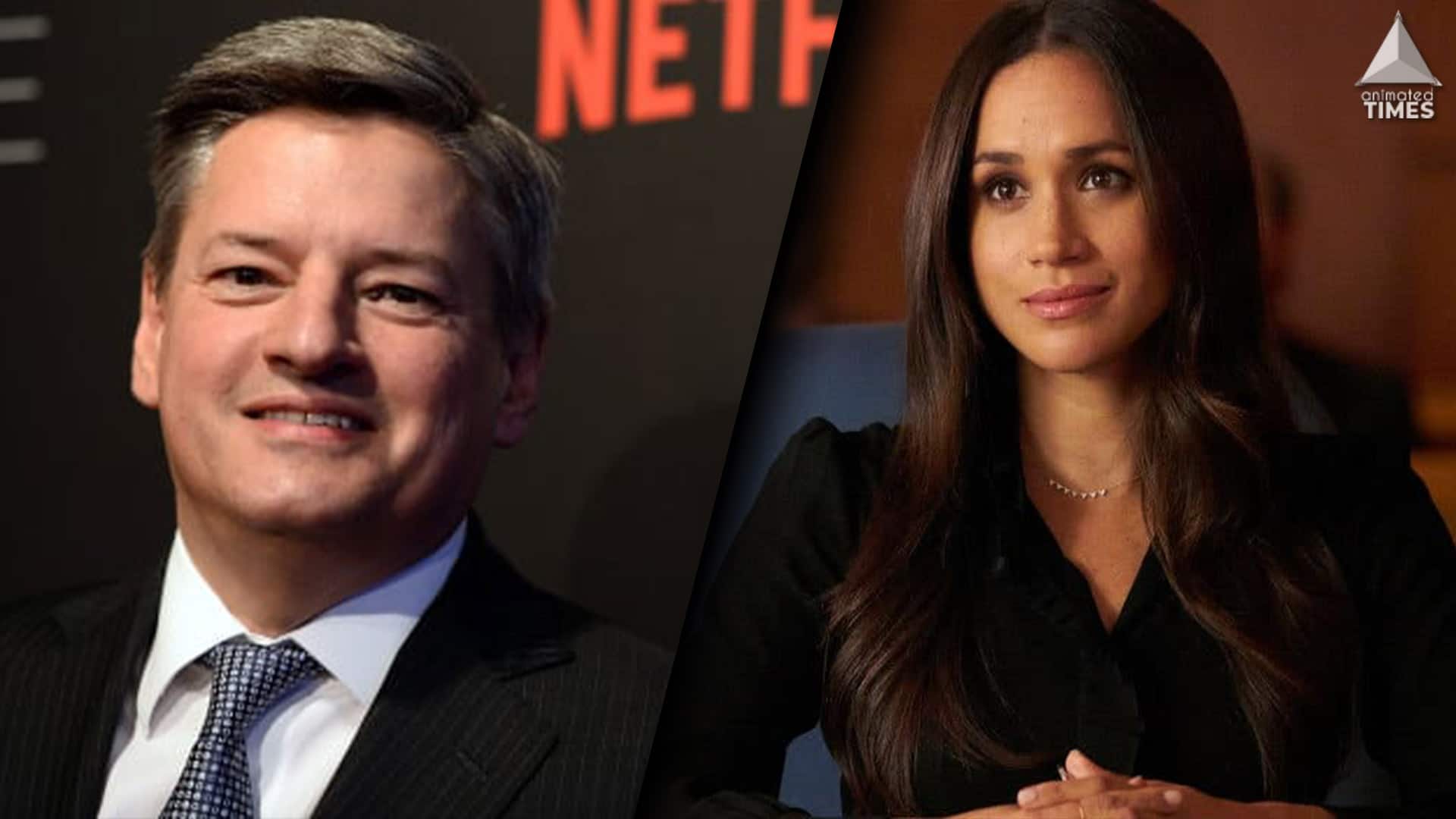 Read More
In a yet another masterstroke move from the streaming company, Netflix has just signed a multiyear deal with…