When the new millennium beckoned, there was one movie that lived up to its promise of causing a brand new revolution that would change the way films are made and also the way audiences look at sci-fi films. That movie was, of course, The Matrix. The movie, borrowing immensely from a bizarre mix of inspirations – philosophy, religion, computer sciences and neurosciences – told the story of a programmer who must save humankind from enslavement after he is revealed to be the One. The movie was not a hit immediately but gained popularity to the levels of a cult following soon enough. There were two sequels making the complete Matrix trilogy, and there have been none after. There have now been some rumours about a new Matrix movie, and fans are both somewhat excited and repelled.
Here is what we know so far: 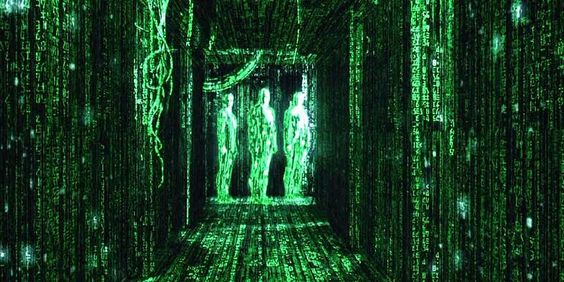 When Morpheus begins telling Thomas Anderson to the Valley of the Real after making him swallow a pill, Anderson is shown the extent of the destruction that the machines have wrought on humankind. While the Valley of the Real is only simulated, fans of the Matrix have always wanted to know the exact events that led to the demise of the humans and the takeover by machines. There have been some attempts. The Animatrix is a series of short films by a bunch of artists that explores in some detail the state of the Earth before some humans banded together to form the resistance. Fans however want to see a more detailed movie like Rogue One: A Star Wars Story that detailed how the insurgents got their hands on the Death Star plans in the Star Wars timeline.

2. None of the original cast: 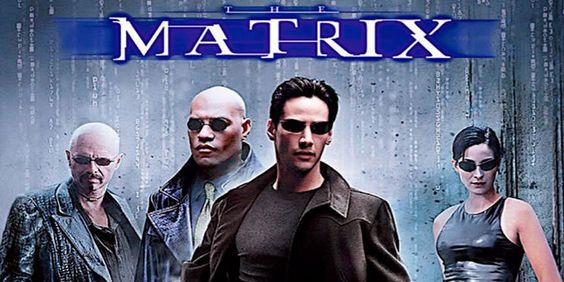 While fans will expect to see their favorite characters Neo, Morpheus and Trinity again, there is almost no hope of seeing the originals play those roles. Keanu Reeves has been candid in saying that he is not interested in being in the reboot if the Wachowski brothers are not writing and directing the film. The other actors Lawrence Fishburne(who plays Morpheus) and Carrie Ann Moss have probably not been asked for the role for similar reasons. The set of the trilogy movies was very close through all the intense script reading and martial arts training and it is no surprise that they do not want to star in an as yet-undetermined quality movie.

3. The movie may be set during the events of the trilogy: 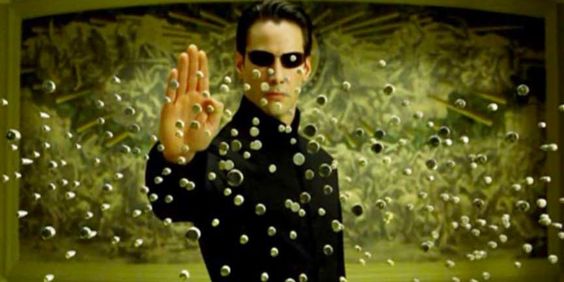 This is being guessed from the Animatrix efforts. While Neo and Morpheus and Trinity were off battling agents inside the Matrix or machines of the real world, there must have been Zion operatives that
were fighting elsewhere. Surely, Nebuchadnezzar was not the sole ship that humans had. The movie could lay focus on human operations in regions that were mentioned but never shown. There are plenty of side characters in the universe of The Matrix that might be worth exploring – the Merovingian, the Keymaker, the Oracle or the Architect are all interesting and important characters in themselves who get little play in the trilogy.

4. The Wachowski brothers are indifferent: 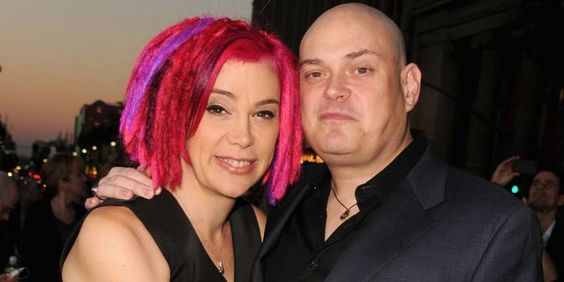 The siblings have made a number of Hollywood game changers that have transcended ideas both visually and content wise. You might remember V for Vendetta or Speed Racer but the Matrix movies were their masterpiece. They spent several years researching for the movies, drawing inspiration from comic books and philosophy and religious texts and working on producing special effects. Since the Matrix movies came out, the brother have been involved in other projects where they have not been able to recreate their magic. Jupiter Ascending was one such effort that was found lacking. The brothers
now work as a production team, and their sci-fi drama series Sense8 has attracted some praise for its originality. In any case, both have indicated that they are happy with their current projects and are not interested in returning to the Matrix franchise. 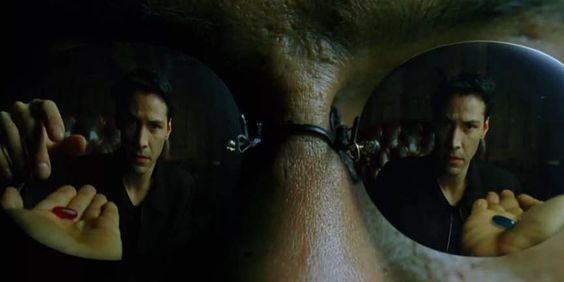 It has been apparent from the shared universes of Marvel and Star Wars that this can lead to a more detailed and thrilling description of stories and character arcs. Each movie that has come out in one universe has provided some understanding of the other, and fans seem to really like that. Anyway, it seems that the Matrix universe lends itself easily to a similar sharing of realities. This also might
be a brilliant business move by Warner brothers. It holds the enviable position amongst studios of owning a franchise like Matrix that is dark and mysterious and full of secrets. Contrast that with the light and bright colored movies of today, and you might just have the next hits at your disposal. Tying up with the DC universe appears natural but the Matrix franchise will have all the options at their disposal.