A set of at least 40 images from the upcoming trailer of The Matrix Resurrections have revealed new and prior characters in the film. The fourth addition to The Matrix franchise will endure the return of director Lana Wachowski and revive nearly 20 years after the original trilogy had ended in 2003 with The Matrix Revolutions. The story details for the latest installment in the popular sci-fi film series have been kept a secret, the official trailer of the film is set to drop on September 9. Prior to the trailer release of Resurrections, almost 40 images from The Matrix teaser website (WhatIsTheMatrix) were published on Imgur by a user p0rtman87 showing newly added and returning characters in the franchise. Including original characters like Neo and Trinity, while others reveal pictures of actors playing roles that are yet unconfirmed. Matrix new addition Yahya Abdul-Mateen II is present in the shot which is rumored to have some link with Laurence Fishburne’s Morpheus, and another new addition to the cast, Jonathan Groff, features a character that some may believe to be a younger version of Agent Smith, originally played by the actor Hugo Weaving. In addition, the shots also show Jessica Henwick, who might play a character yet unknown, and many other fight sequence shots from the ye to release trailer of Resurrections. Check out some of the images below: 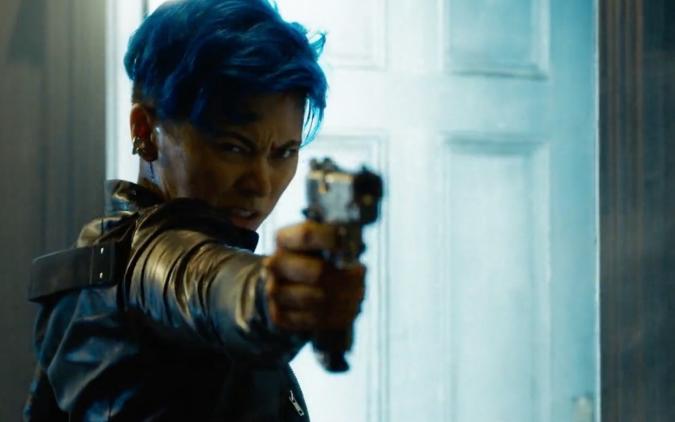 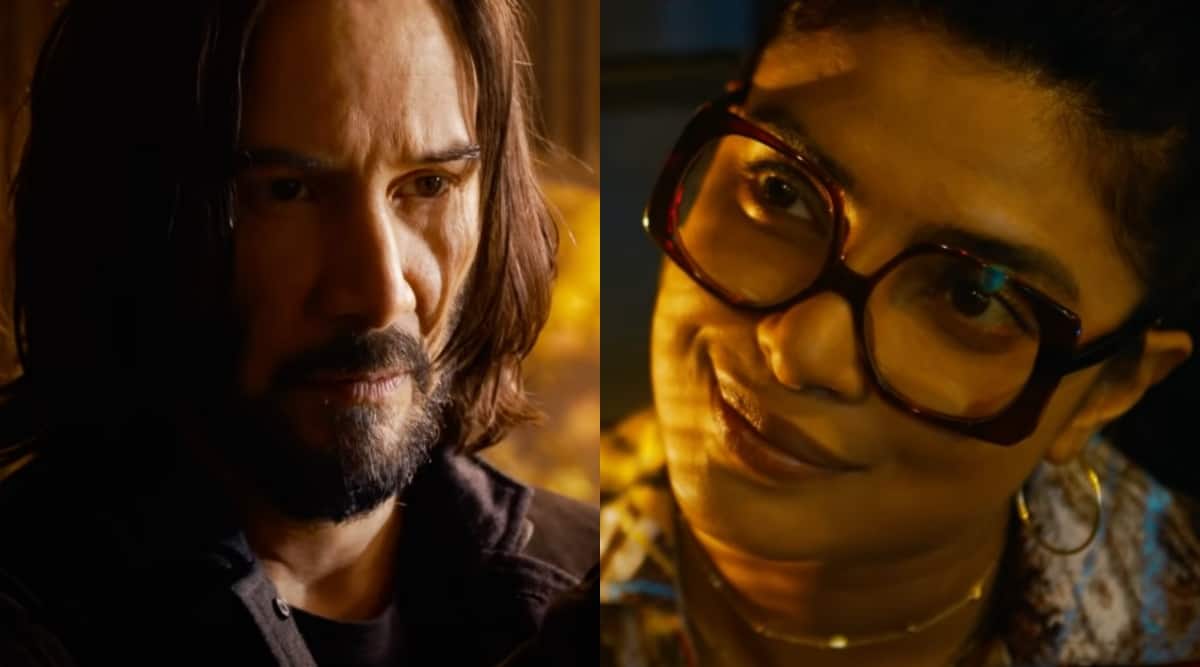 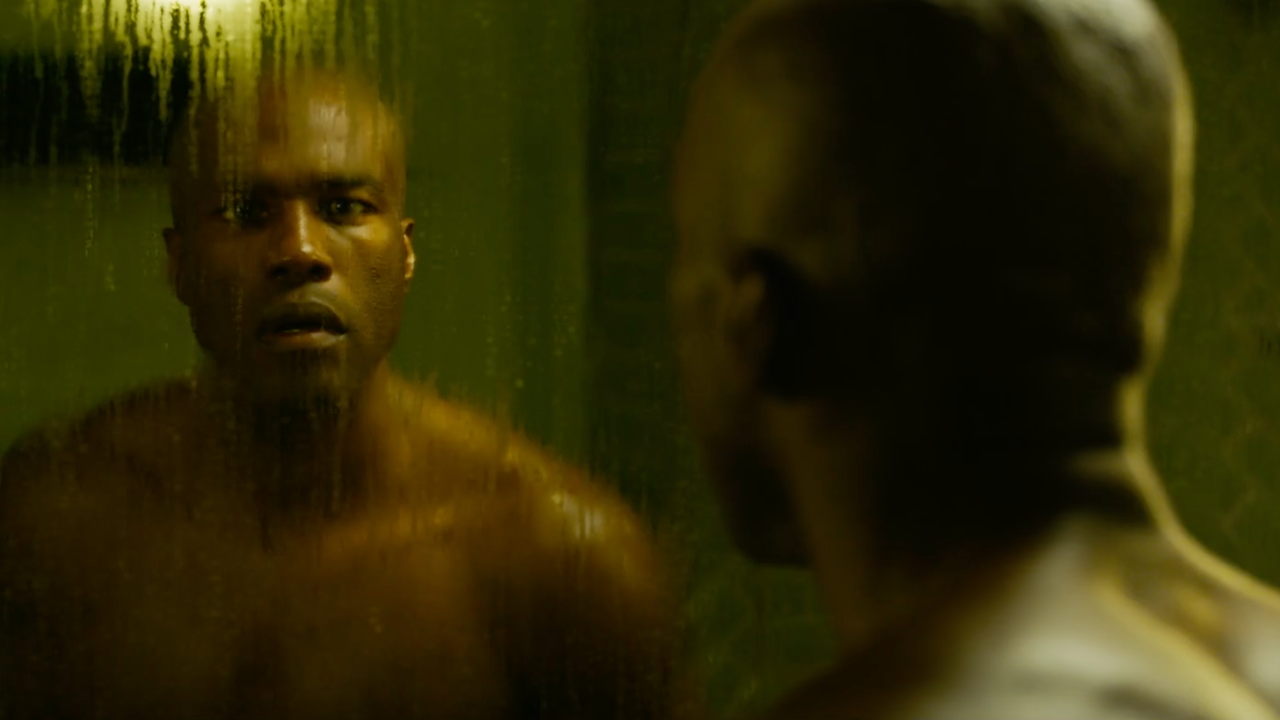 Amongst the yet confirmed cast is Jada Pinkett Smith as Niobe from the original trilogy, including Neil Patrick Harris playing Neo’s therapist. Also, Priyanka Chopra and Christina Ricci are also confirmed to be starring in Resurrections as characters yet unknown.

The Matrix Resurrections is set to release in December 2021, but fans are more than just eager for the much-awaited next installment in the franchise. Wachowski and her team have planned the marketing campaign smartly, setting the premise of the franchise into most of the official promos. With the official trailer dropping tomorrow, fans have not missed any chance to mine every single glimpse of the film for any insight they can scrape in the lead up to its release.