Warner Bros. released the first trailer of The Matrix Resurrections that welcomed Carrie-Anne Moss’ Trinity and Keanu Reeves’ Neo back in the franchise. 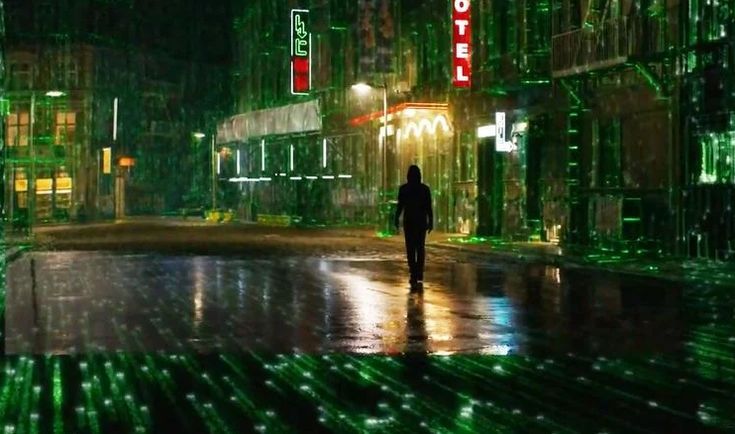 Warner Bros. has finally released the most awaited trailer of The Matrix Resurrections.

The trippy trailer begins with Thomas Anderson (Keanu Reeves) attending a therapy session where he recalls his past life. Later, the trailer also introduces Trinity (Carrie-Anne Moss) who recognizes his love interest and former ally. Apparently, Thomas meets a man (Yahya Abdul-Mateen II) who later offers him the red pill. Towards the end of the trailer, Neo is seen redirecting a missile at a chopper before he and Trinity dive off from a skyscraper.

Click here to check out The Matrix Resurrections’ trailer.

The Matrix Resurrections is the fourth release after The Matrix (1999), The Matrix Reloaded (2003), and The Matrix Revolutions. These first three films in line starred Keanu Reeves as Neo/Thomas Anderson who plays the role of an ordinary hacker enlightened by Morpheus (Laurence Fishburne). Neo gets intrigued about the true nature of the reality that the world around him is actually a simulation program created by machines. While Fishburne never returns for The Matrix Resurrections, it is expected that Reeves will join Trinity, Niobe, Neil Patrick Harris, Abdul-Mateen II, Jonathan Groff, Jessica Henwick, and Christina Ricci. 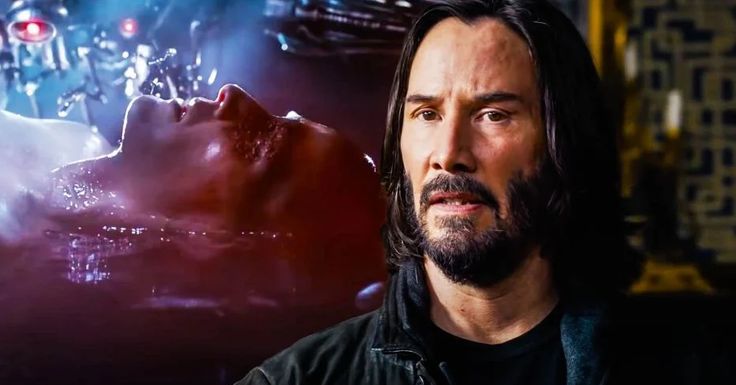 Another person who is going to make a comeback in The Matrix Resurrections is Lana Wachowski. She co-directed the first three films of the franchise along with her sister Lilly When Lilly was asked that why she wasn’t a part of Resurrections, she said, “I got out of my transition and was just completely exhausted because we had made Cloud Atlas and Jupiter Ascending, and the first season of Sense8 back-to-back-to-back. We were posting one, and prepping the other at the exact same time. So you’re talking about three 100-plus days of shooting for each project, and so, coming out and just being completely exhausted, my world was like, falling apart to some extent even while I was like, you know, cracking out of my egg. So I needed this time away from this industry. I needed to reconnect with myself as an artist and I did that by going back to school and painting and stuff.”

“Lana had come up with this idea for another Matrix movie, and we had this talk, and it was actually — we started talking about it in between [our] dad dying and [our] mom dying, which was like five weeks apart,” Lilly added. “And there was something about the idea of going backward and being a part of something that I had done before that was expressly unappealing. And, like, I didn’t want to have gone through my transition and gone through this massive upheaval in my life, the sense of loss from my mom and dad, to want to go back to something that I had done before, and sort of walk over old paths that I had walked in, felt emotionally unfulfilling, and really the opposite — like I was going to go back and live in these old shoes, in a way. And I didn’t want to do that.”

The Matrix Resurrections is going to get its theatrical release and HBO Max premiere on the 22nd of December, 2021. 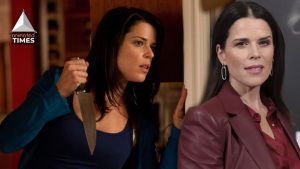