Marvel movies really thrive on foreshadowing future events beforehand. Most of the time, we get set ups for the ultimate outcome in a particular movie. But at the same time, certain moments in those individual films tend to foreshadow the broader future narrative of a franchise. For instance, Steve Rogers was always supposed to wield Mjolnir ever since he slightly moved it in Avengers: Age of Ultron. 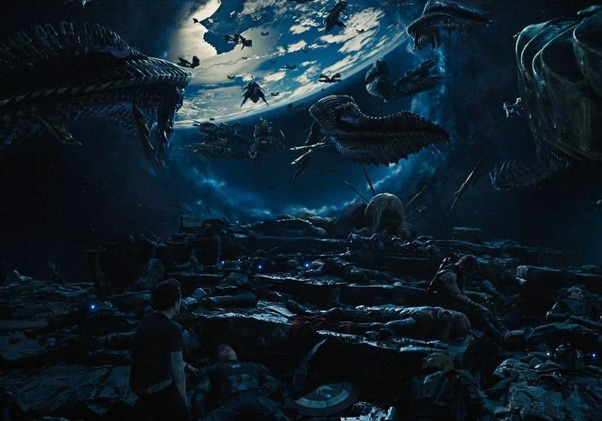 In the same way, the MCU already told us how things would end for most of the Avengers. That’s how the narrative worked throughout the Infinity Saga. Tony Stark was always supposed to die. He made the sacrifice play in every Avengers movie. Steve Rogers was supposed to end up with Peggy Carter. Some people aren’t big fans of pre-deciding the ultimate fate of a character, and then writing stories that would build up to that fate. But, Marvel does it so beautifully that you just can’t complain. In fact, most of their foreshadows and set ups don’t even seem like set ups when they’re actually happening. The realization comes only when we see the pay off to those set ups years down the line. That’s why they feel so good. 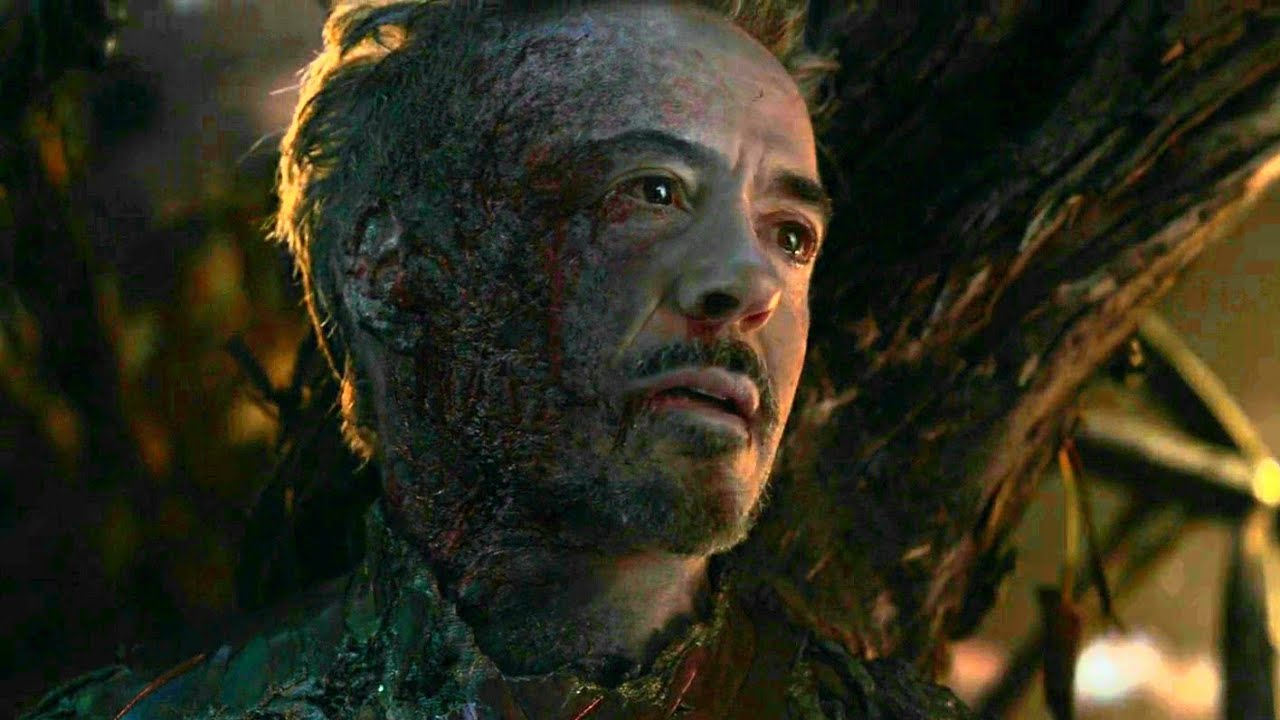 Avengers: Endgame co-director Joe Russo spoke about this at length during the We Love You 3000 tour. He was pretty specific about the fact that being a hero in a superhero movie mostly means that the days of the character are numbered. Sooner or later, he or she is always bound to make the ultimate sacrifice play, and die. So, we shouldn’t really be disheartened about the deaths of Iron Man and Black Widow in Endgame. It was always part of the superhero gig, and those characters knew it. Here’s what Joe Russo had to say:

“I think like, in a way, Tony Stark was always fated to die. And… here’s the thing about our culture that’s interesting. A lot of people get upset about that, when I say something like that. But when you’re a hero, your job is to die. That is your job as a hero, is to sacrifice yourself for the greater good. And that’s what we’re trying to teach people in the movie is that you’re either in it for yourself, or you’re in it for the community. And Tony was in it for the community.” 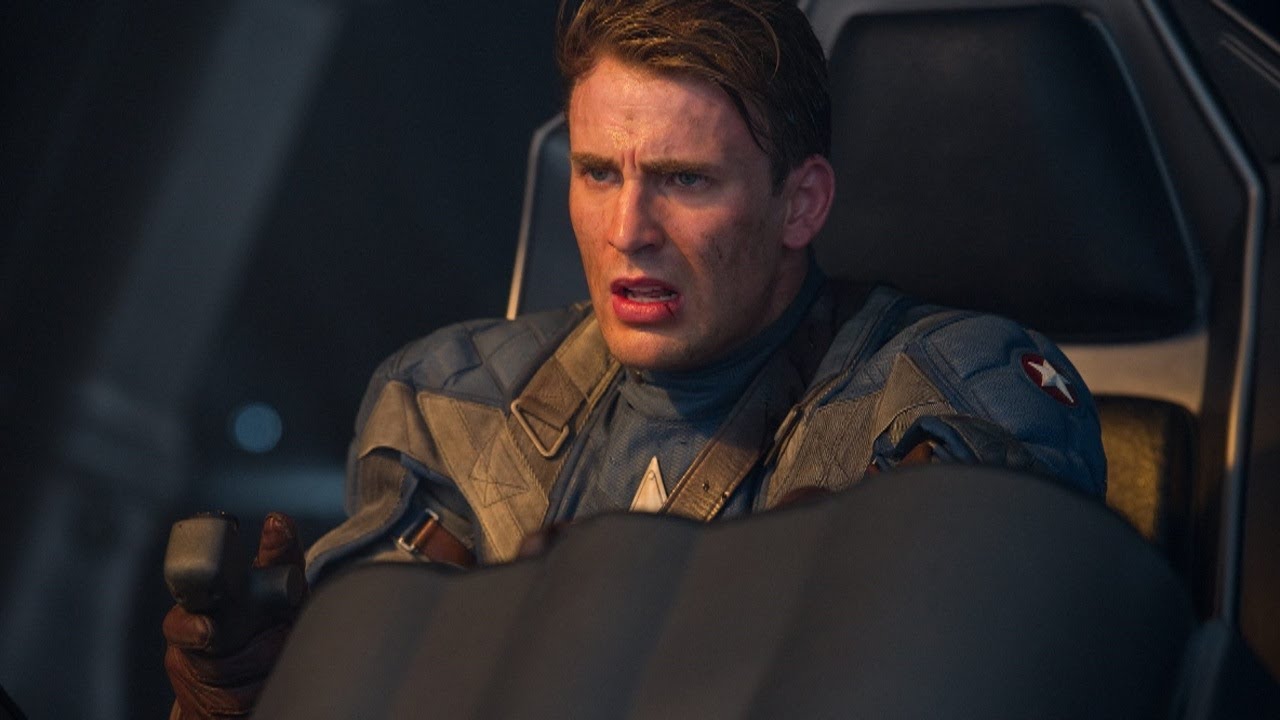 It’s just amazing that at some point of time within the MCU, every one of the original Avengers tried to sacrifice their lives. Steve did it in his first and second solo outings. Tony did it four times before he finally perished in Avengers: Endgame. Thor’s sacrifice is what unlocked his worthiness. Both Bruce and Hulk decided to end their lives to save other people from his condition. While Nat did it in Endgame, we saw that Clint was the one who almost killed himself instead of her. Even the other Avengers have done the same, or will continue to do it from Phase 4 and beyond.

So, let’s wait and see what the future has in store for us.