Back when Disney acquired 20th Century Fox in 2019, Kevin Feige stated that we’d only start to get X-Men movies 5 years down the line. He stated that Marvel would first focus on their initial plans, and only then would we get films like Fantastic Four and X-Men. But now, two years down the line, we know that the Fantastic Four movie would arrive sooner than the X-Men reboot. It might happen in 2023. As for the X-Men project, it could still be at least three years away from us. But at least we’ve got the confirmation that it is under works. 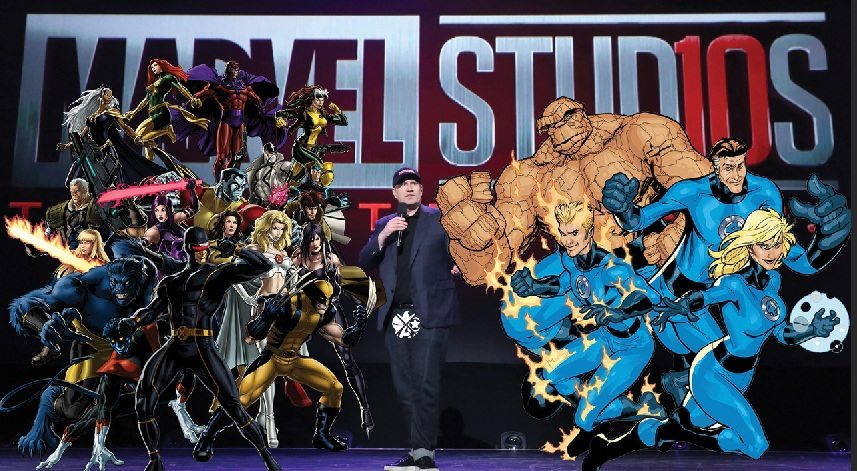 Recently, Feige gave a slew of virtual interviews. He spoke to Comicbook.com, Collider, Deadline, Screen Rant and others. We got several new revelations from the CCO of Marvel Studios. And, he told Screen Rant that the discussions for an X-Men reboot “have been long and ongoing internally” at Marvel. He said:

“You know how much I love the X-Men. I already said that’s where I started. I can’t tell you anything before we actually announced it, but rest assured, the discussions have been long and ongoing internally.” 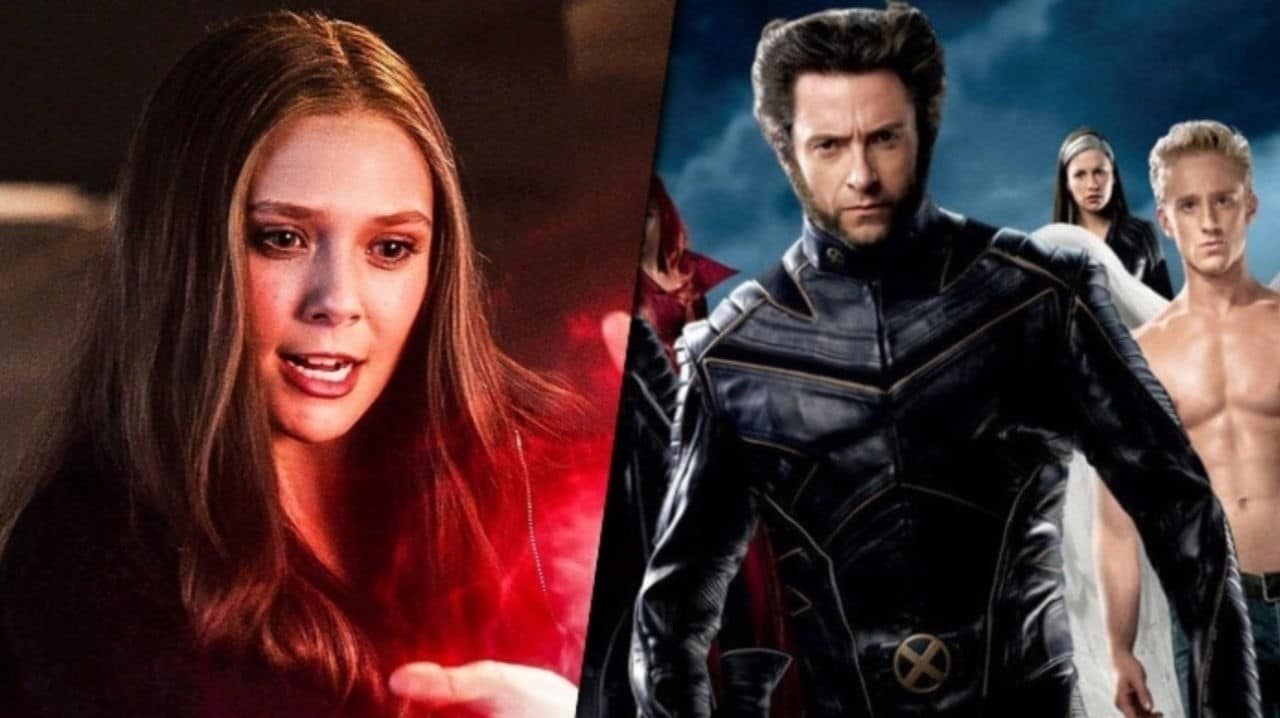 It feels good to know that MCU’s eventual X-Men film is currently being talked over. But apparently, this isn’t the only mutant related detail that Feige revealed. He told Deadline that WandaVision would be “a ramp to the revival of X-Men.” So, we should expect MCU’s first Phase 4 project to plant the seeds for mutants already. Well, it’s not really surprising as both Wanda and Pietro are supposed to possess the X-Gene. So once the series takes us back to their origins, we should get the official revelation of them being mutants. Then, more mutants would probably start to show up in other upcoming Phase 4 and Phase 5 projects. 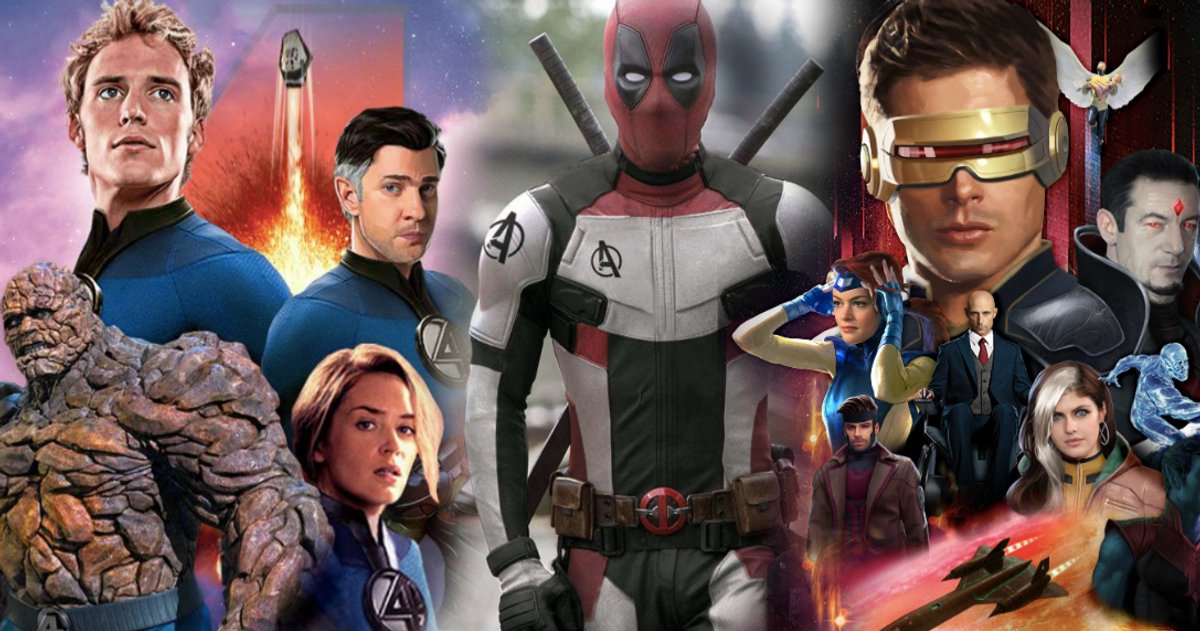 Marvel’s plan is to introduce mutants is similar to how they brought the individual Avengers into the MCU. We’ll get different mutants in different projects. Then, they’d ultimately team up in an X-Men crossover event. Talking about mutants, Feige has also confirmed that Deadpool 3 is taking place within the MCU, and it will be rated R! Since the film is currently being written, it will certainly arrive before the upcoming X-Men reboot. Our best guess is that Deadpool 3 will hit the theatres in 2023, and then X-Men will follow it in 2024. Now let’s see if our prediction turns out to be right.