The Marvel Cinematic Universe has done an excellent job of establishing the whole universe throughout the years, and it will continue to do so with the different forthcoming ventures. This procedure necessitates the introduction of many personalities who may have played an important part in the cosmos that we are witnessing. In the movies, we’ve seen a variety of characters who are like gods. The MCU has used the comics as a source of inspiration, but they have also developed their own interpretations of some events. Celestials or entities produced by celestials are considered cosmic in nature, according to the MCU. While Asgardians are godlike creatures that have long been in the MCU, they are not affiliated with celestial beings because they are simply another great extraterrestrial culture. Let’s take a look at some of the most powerful cosmic creatures from the MCU that we’ve seen so far. We truly ranked them based on their abilities. 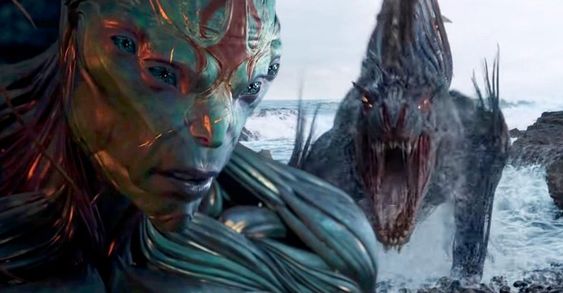 According to the Eternals, Arishem created the Deviants so that they might destroy the Earth’s apex predators, allowing enough life to flourish for the birth of a new heavenly being. The Deviants were created from cosmic energy, but they lack the necessary abilities to have an effect. The majority of their abilities revolve around absorbing power, which they were able to accomplish when Kro was able to feed on Gilgamesh and become a more sentient entity. Except for Kro, they were just enemies of the Eternals and were readily defeated by them. 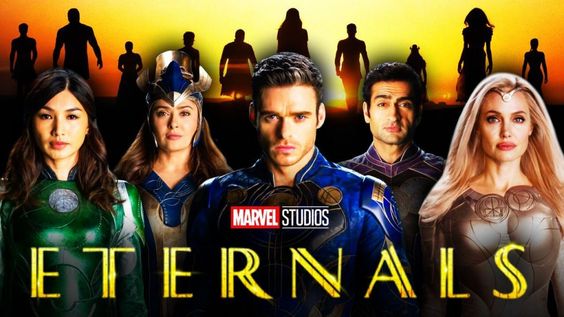 Arishem conceived the Eternals. They turned out to be a far superior version of the Deviants, with a variety of abilities. They gave us a whole new set of powers we hadn’t seen previously in the MCU, including Sersi’s ability to control matter, Ikaris’ laser vision, and increased flying. While they are exceedingly powerful, this does not make them fully invincible, since they may be beaten by equally powerful mortals. These beings also lose their powers if they lose faith, but they are still incredibly formidable and a welcome addition to the MCU. 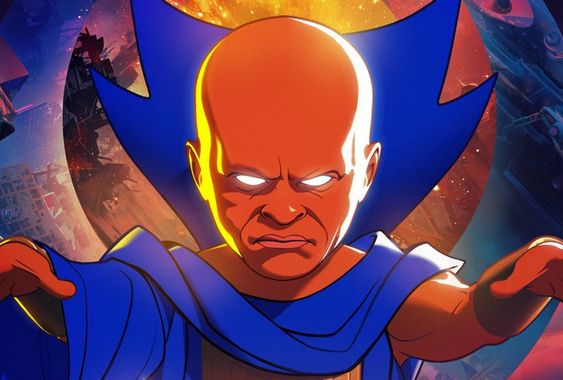 We first encountered the Watchers in the Guardians of the Galaxy films, when they were presented with their unique point of view. Uatu is a member of this race of cosmic creatures, and they are tasked with witnessing the happenings of the cosmos as well as the multiverse. But we saw Uatu in action when he faced Ultron in What If…?, and this plainly showed that they are pretty formidable as well. While he does end up enlisting the assistance of other superheroes to fight Ultron, one must remember that the capacity to see anything and everything throughout an infinite cosmos is rather unique. 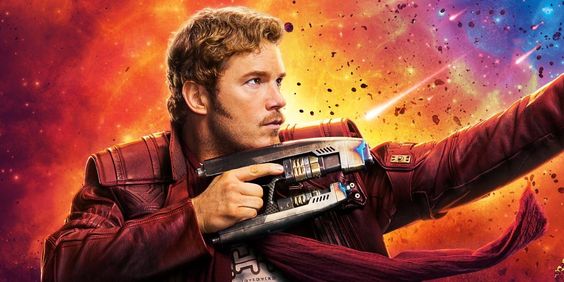 The first indication of the Star-abilities Lord’s came when we saw him holding the Power Stone with his bare hands while others doing the same thing killed them. This occurred at a period when he was unaware of his relationship with a celestial, i.e., when he was the son of Ego. We do witness him using his talents while he battles Ego, and he is able to alter matter there. However, because the character does not end up siding with his father, we cannot assess his entire potential. 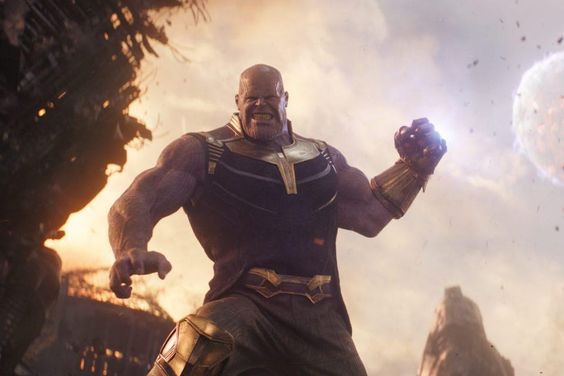 We didn’t know if Thanos was a cosmic creature until his brother Eros showed up in the Eternals as an Eternal and validated our suspicions. Thanos’ abilities were mostly derived from the technology and armory he had amassed, as well as his ownership of the Infinity Stones. He has fought with Thor, Captain Marvel, the Scarlet Witch, and Doctor Strange, amongst other great entities. He is undoubtedly one of the most powerful individuals we have seen so far, since he is capable of withstanding blows that may have destroyed whole cities and universes. 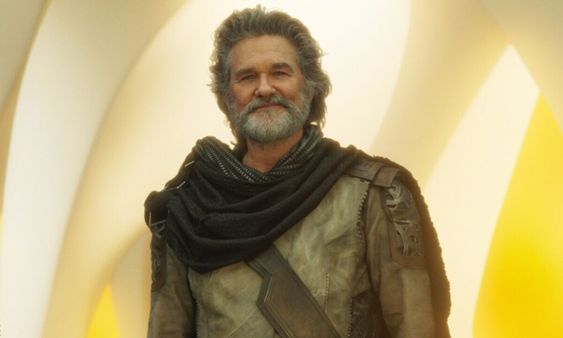 Ego is a celestial who has existed since the beginning of time and has made it his mission to absorb lifeworlds. He had successfully acquired life forces on countless worlds around the cosmos. Despite the fact that he was a planet, he was able to produce his own atmosphere, life, and an organic body that served as his avatar. He proved to be a tough foe, requiring the Guardians’ armies as well as his own celestial son to bring him down. 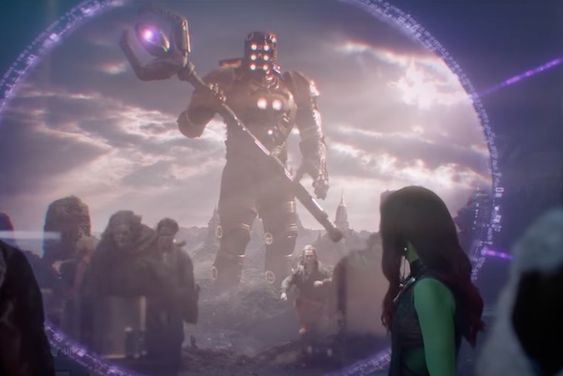 We’d only seen a glimpse of Eson in Guardians of the Galaxy Vol. 1, but it was enough to get a sense of the power he wielded. He was eventually revealed to be a celestial, and we saw images of him killing an entire planet while holding the Power Stone. We hadn’t seen anyone use the Power Stones on such a large scale before, and Eson looked to be doing it very nonchalantly. 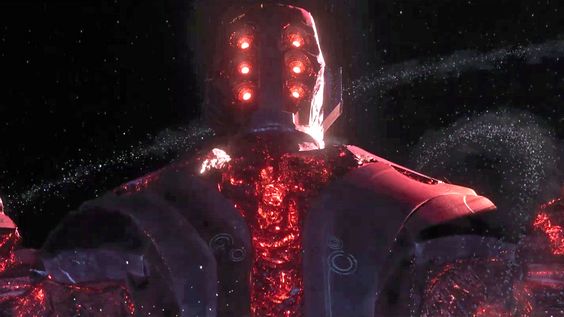 As we have previously seen, Arishem is responsible for the creation of both the Eternals and the Deviants, demonstrating his immense power. We saw him arrive on Earth in his larger form and choose individual Eternals from the various continents to take with him. He is certainly the most powerful cosmic figure that the MCU has depicted, as we are unaware of any way to defeat him.

So, here is a list of the MCU’s most powerful cosmic beings (including Eternals and Celestials). Well, to be honest, these really are some of the most powerful beings and have been ranked accordingly to their power and their cosmic energies as shown in movies and series. So which among these is your favorite cosmic being? Do let us know in the comments down below. Until then, we’ll see you lads in the next article, and don’t forget to keep on reading Animated Times, your one-stop destination for learning more about the entertainment industry, new movies and TV series, celebrity gossip, and so much more. We’ve got your back on all fronts. Continue reading Animated Times for more. Have you guys seen the Eternals yet? If not, then go and watch the movie at your nearest cinema.