Isn’t it strange how people’s inner psychopaths come out when they chat about movies? Talk to a buddy, and they will almost certainly discuss how much they want to see Captain America die in Avengers: Endgame. Regardless, it seems likely that many people will perish in Avengers: Endgame.

Having said that, despite the film’s intrinsically gloomy premise, Marvel will manage to pack in a lot of funny banter. Avengers: Endgame is rapidly approaching, so now is a good moment to reflect on the MCU’s lighter side. With lots of comic book material to draw from, the Marvel Cinematic Universe provides plenty of chuckles to go along with the apparently never-ending amount of action on the big screen. Throughout the last decade of dominance, the screenwriters who have worked on Marvel Studios films have seen fit to include a plethora of MCU jokes and Marvel puns.

There are always enough laughs to go around, whether it’s a witticism from Tony Stark’s hyperverbal mouth, a deadpan joke from Black Widow, or some benign innuendo from your friendly neighborhood Spider-Man. Prepare to roll your eyes and mutter under your breath at some good old-fashioned wordplay. Check out the list to see the MCU’s greatest Puns! 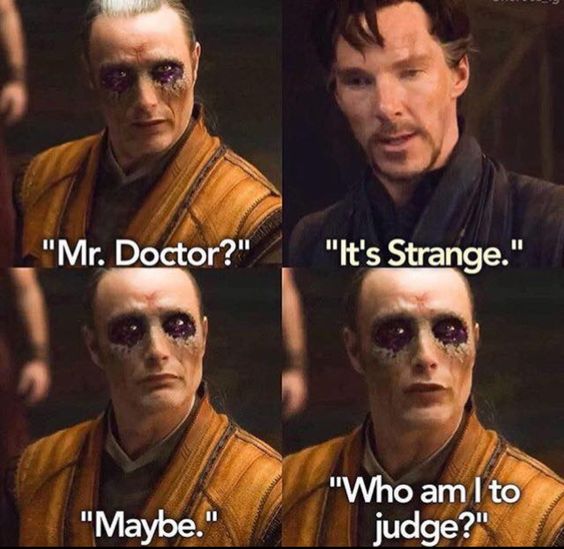 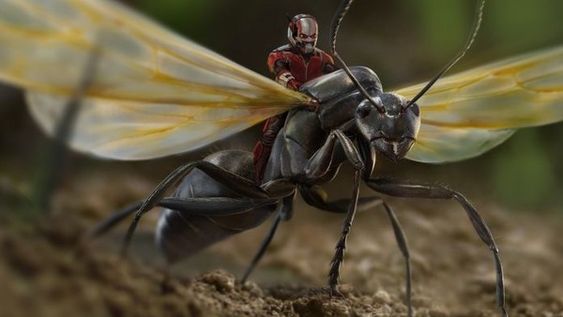 8. “Multiple contusions detected.” “I detected that, too.” 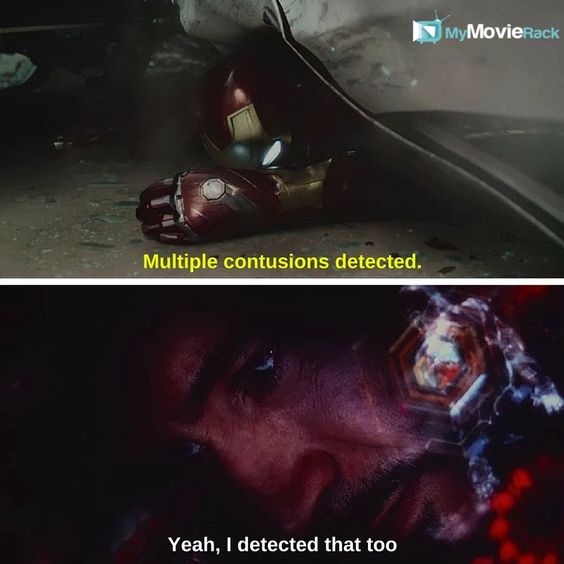 7. “Nothing goes over my head. My reflexes are too fast. I would catch it. ” 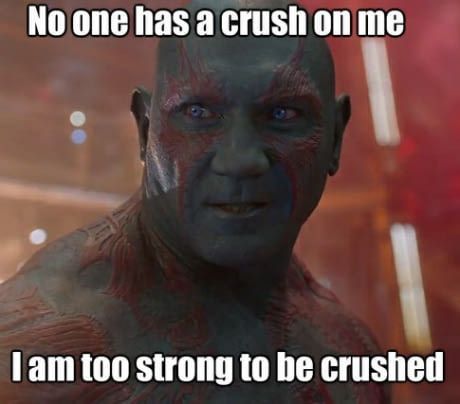 6. “Hey, fellas. Do either of you know where the Smithsonian is? I’m here to pick up a fossil. ” 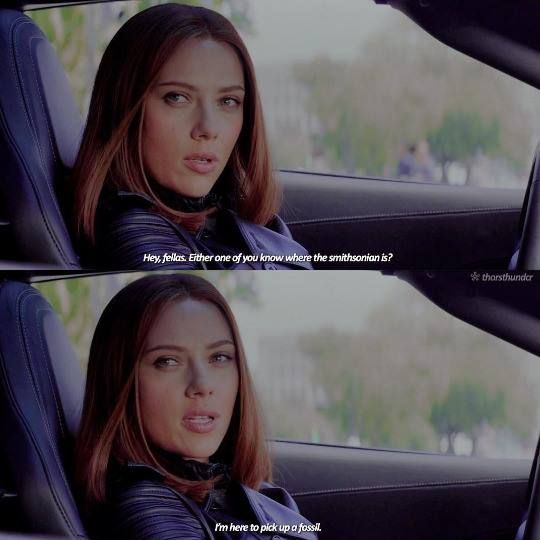 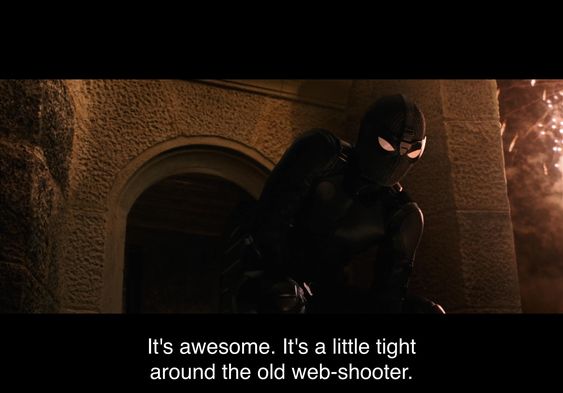 4. “Anyone ever tell you you’re a little paranoid?” “Not to my face. Why did you hear something? ” 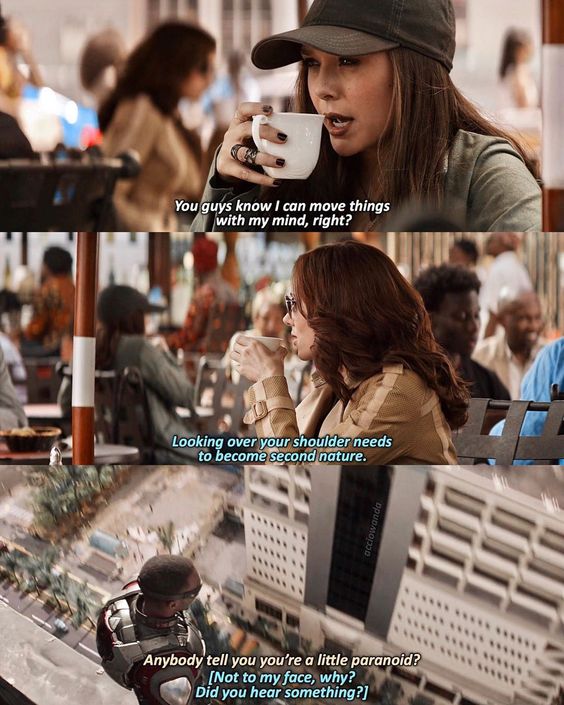 3. “You’ve been called the Da Vinci of our time. What do you say about that? ” “Absolutely ridiculous, I don’t paint.” 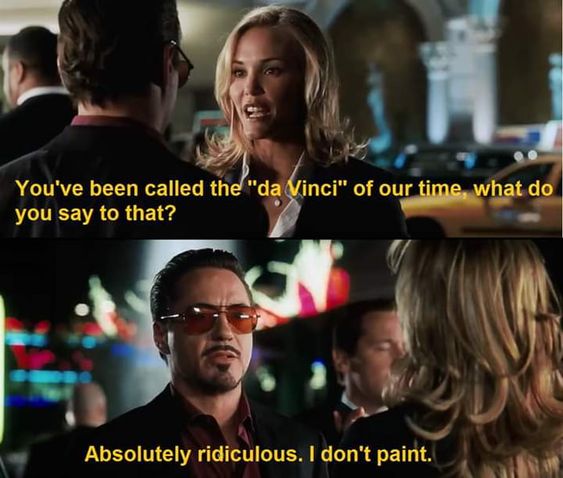 2.  Why would you want to save the galaxy? Because I’m one of the idiots who live there! 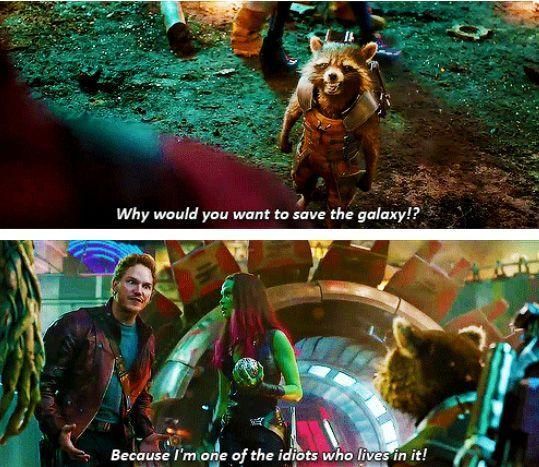 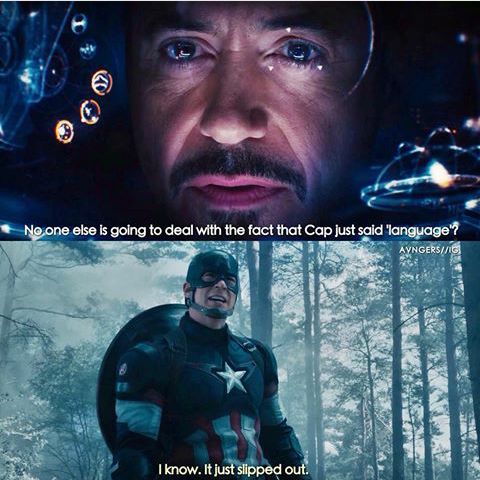 So, yeah, these are The MCU’s Top 10 Heroic Puns. Well, seriously, these are some of the funniest heroic puns that I have come across and these 10 are just next level. Do you people agree with us? Do have a look at the facts in the list above and please let us know your thoughts on these moments in the comments section below. Till then, keep reading Animated Times, the perfect place to get a closer look at the entertainment industry, upcoming movies, TV series, celebrity gossip, and much more. We’ll have you covered. Keep reading animated times, guys, for more.