WARNING: The following article contains spoilers for Superman #20 . The story running parallel to that fight shows the reporters and editors of the Daily Star discussing Clark Kent’s ethical standing as both a reporter and the reported news in the wake of his big identity reveal. Some seem divided on Superman’s status, but the issue, ultimately, concludes that maybe Superman is more than a little unethical.

Anything Superman does is a big story, but if he’s the one breaking news about himself, that’s a major ethics problem in and of itself. Clark is able to write any story involving Superman up first because he is, the Man of Steel. With his myriad of abilities, he could hear entire conversations held in secret, leaving other journalists unable to compete. If they’re fighting for a story against Superman, they don’t stand a chance. Superman has far too many resources. He’d beat all of them to a story.

THE PROBLEM OF REPORTER SECRET IDENTITIES 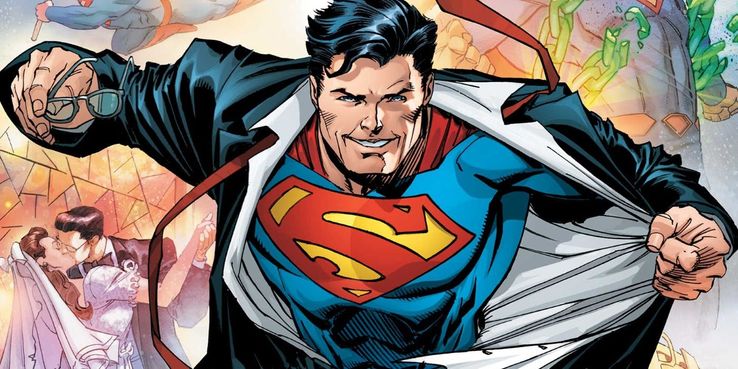 This isn’t the first time this ethical quagmire has appeared in comics. Following Civil War, J. Jonah Jameson almost sues Peter Parker for fraud.However, the difference between Peter Parker’s scenario and Clark Kent’s scenario, as Bethany Snow points out in Superman #20, is that Superman didn’t use his position to create stories. He was a reporter and went out to save the world.

However, the bigger question of ethics comes in big when a secret video file is passed onto the Daily Star, one that depicts Superman announcing himself as the representative of the Earth to the United Planets. Further complicating matters, Kent didn’t reveal any of this to the people of Earth. Superman’s journalistic integrity is questioned in this issue, but while that is an open-for-discussion question, Superman taking planetary politics into his own hands is unambiguously unethical. His intentions don’t particularly matter. Governments and structures exist to keep society from falling into a fascist city-state.