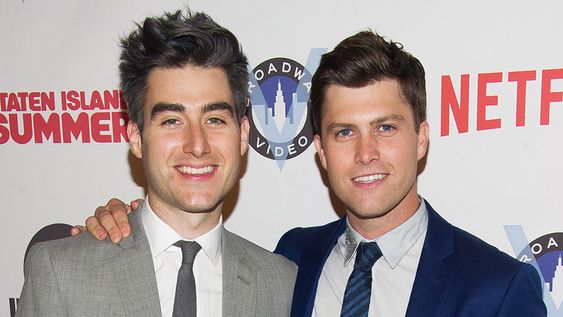 At the global box office, the films have grown in excess of $1.2 billion. Colin Jost is co-writing with Universal “Worst Man,” which he will start with Pete Davidson’s “Saturday Night Live.” Only Jost was nominated for an Emmy, and lately he has been starring in “Tom and Jerry” for “Saturday Night Live.” Next season, he will be back on “Saturday Night Live.” He has just written his memoir “A Very Punchable Face” in July 2020 and was published by the press this past July. Casey Jost produces “Impractical Jokers” for TruTV’s prank show. Since 2012, he has been on the show and he also starred in 2020 in the feature film “Impractical Jokers: The Movie.” 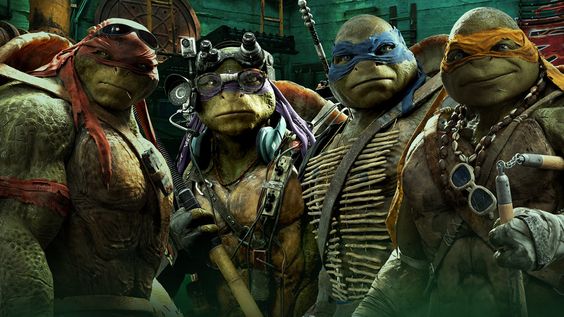 He’s also got writing credits for “The Special without Brett Davis,” “Late Night with Jimmy Fallon,” and “Characters Welcome.” The Relevant & Morris Yorn Barnes and Levine are repped by Colin Jost. The initial news was breached by the deadline first.