The original The Texas Chainsaw Massacre which was released way back in 1974 is still considered a masterpiece by many, thanks to its director Tobe Hooper who managed to craft an unrelenting and unsettling experience that didn’t deliver too much onscreen gore. However, producer Fede Alvarez has revealed recently that the upcoming Texas Chainsaw Massacre will be “pretty hard-core”. Over the years, the original film has gone on to inspire many imitators that thought gruesome effects and blood can make up for the lack of story in a film, but it’s actually what the original film did not plan to show which heightened its disturbing nature of the premise of the film. The new Texas Chainsaw Massacre Film will debut on 18th February 2022.

“It felt familiar somehow because it took us back to when I did Evil Dead,” Álvarez recently detailed to Entertainment Weekly. “Me and [writing partner] Rodo [Sayagues] really wanted to make sure we don’t disappoint the fans, and we are [among them]. So it’s pretty hardcore. But at the same time it has the simplicity of that first film. We wanted to come up with a very simple premise [with] a powerful domino effect. Everything is set up in the right place — all you have to do is push the first domino and everything will happen effortlessly.”

It’s been almost 50 years since the original film’s debut and since then, four sequels, a prequel, and a reboot have been released – all of which meet the same disappointing fate. This confirms that no matter what follow-up films may have accomplished, they fall short of accomplishments of the original, often recreating some elements of the 1974 film, without actually being able to capture the true essence of the film.

Álvarez added, “I think the first movie really hit a nerve when portraying that culture clash between the countryside and the city. Back in the ’70s, the hippies were representing the youth of the city. This time, they’re more like millennial hipsters from Austin who are very entrepreneurial and have a dream of getting away from the city and back to the countryside. They’re trying to gentrify small-town America — and let’s just say they encounter some pushback.”

The director of Texas Chainsaw Massacre David Garcia also stated that the whole experience is similar to the original with a low budget and crew, providing a different sort of vibe than its previous iterations.

“The original was really low-budget, and they were sort of flying by the seat of their pants and coming up with the shots every day,” Garcia pointed out. “This was a very similar project for me, and it gives this film quite an energy.”

He added, “Fede hammered, ‘Practical, practical, practical.’ He was really adamant about capturing as much in camera as possible, and that’s something we strove to achieve on set. It takes discipline and a bit more time and patience, but it really pays off in the end.” 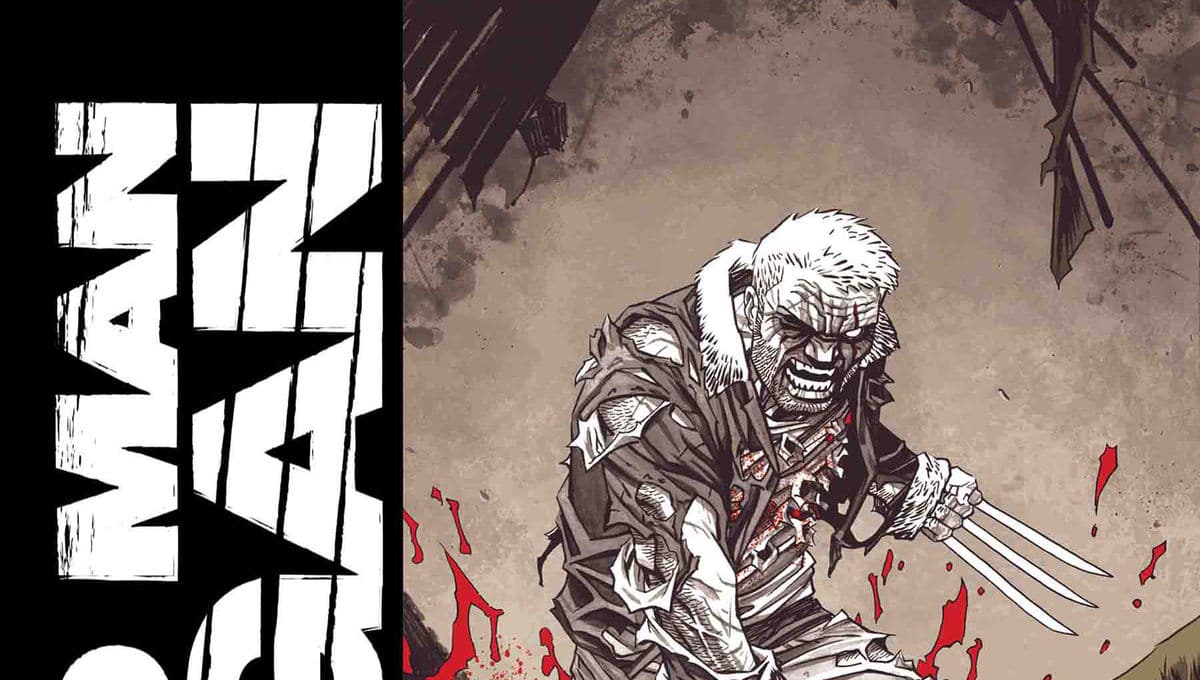 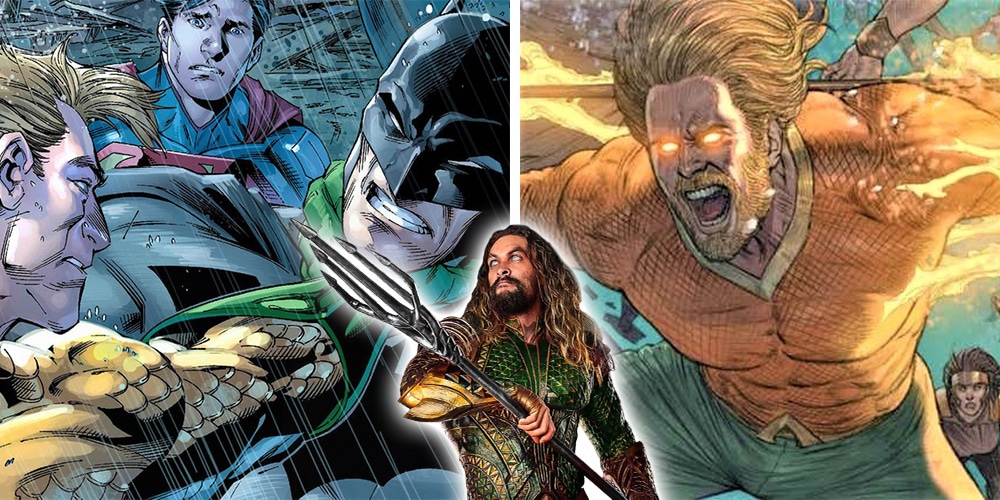 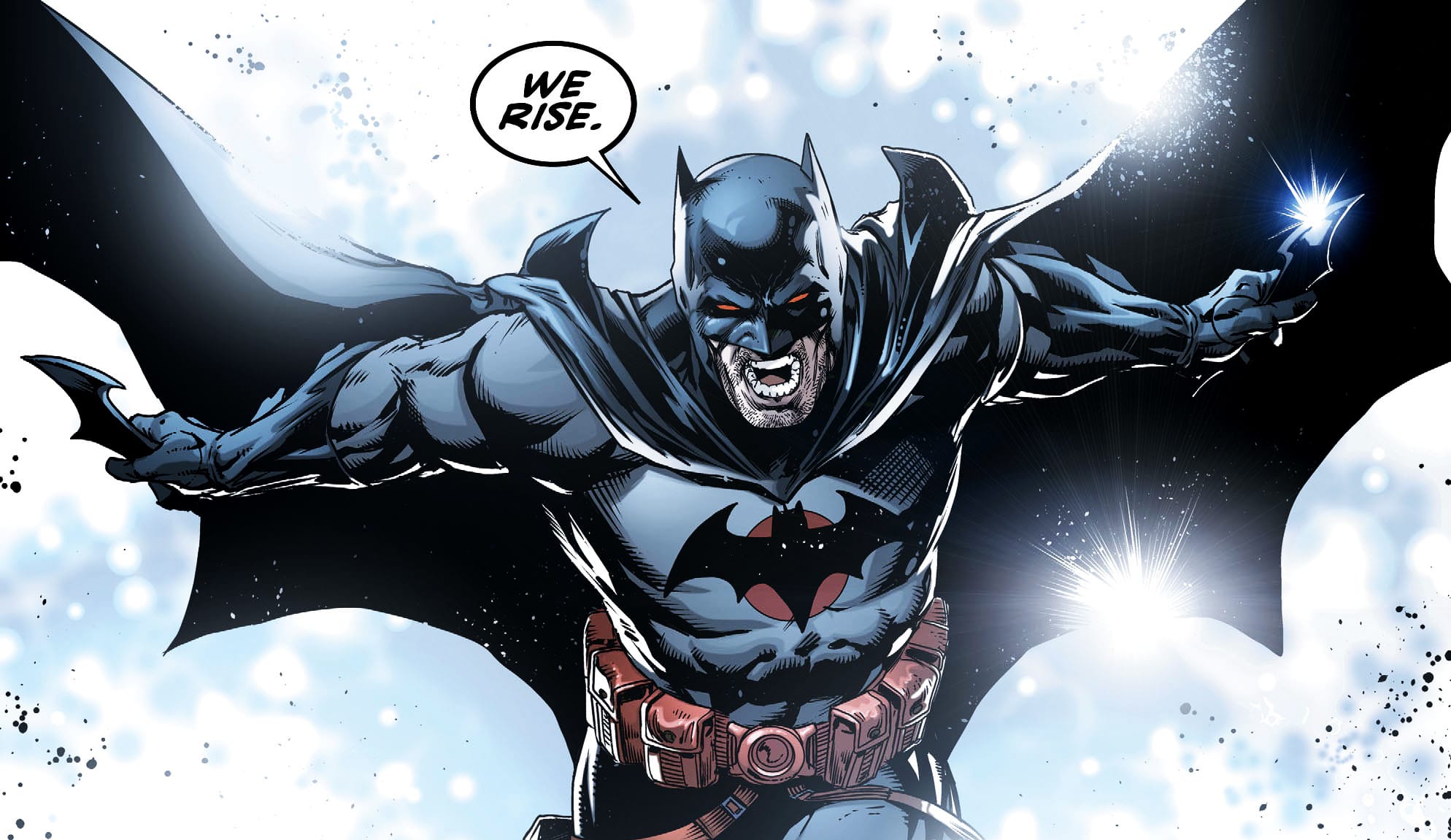 Read More
Spoilers for Batman #50 Okay, so it seems like the Batman from the “Flashpoint timeline” may have returned… 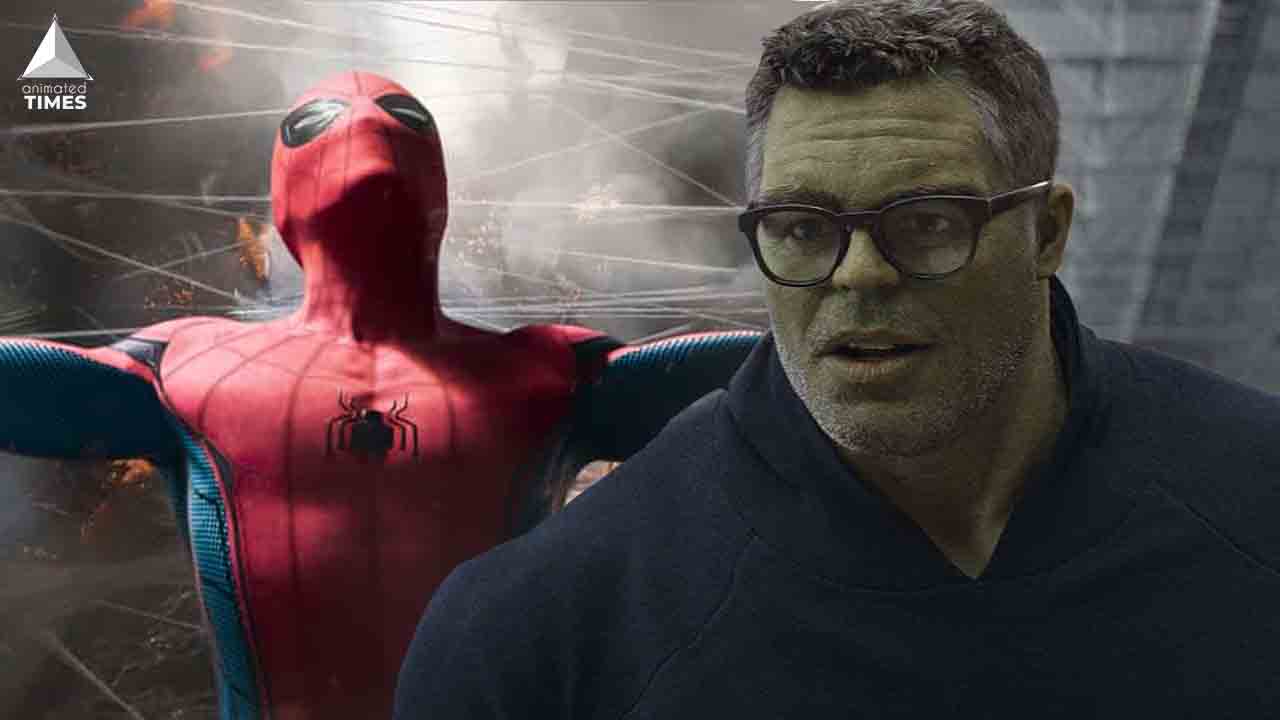 Read More
MCU is a pool of superheroes. You dive in it and you’ll drown. There are just plenty of…