Update: Biegel appears to have removed his tweets, in which he joked that he let Ryan Reynolds take over his Twitter account for the night. You may read the original version of this article below.

New Warriors showrunner Kevin Biegel has released a bunch of behind-the-scenes material from the cancelled Marvel television programme, including our first glimpse at Milana Vayntrub in costume as the unstoppable Marvel Comics character, Squirrel Girl. “I’m feeling frisky. “I’m thinking of doing something unpleasant,” Biegel hinted on Twitter. He then posted a lengthy article in which he said, “There’s a show we created a few years back. It was pretty openly homosexual. A solitary power that was responsible for the show’s demise. Because it was too homosexual. Brentwood is wealthy and straight. He was dismissed from his job for being a jerk. We, on the other hand, are still alive. #NewWarriors.” Biegel quickly followed up with another post, including two images of Vayntrub dressed as Squirrel Girl. Biegel also shared a video of himself having fun with the prop used for Squirrel Girl’s sidekick, Tippy-Toe. Tippy-Toe is also seen eating pizza in a subsequent batch of recordings. He later posted a video of the Squirrel Girl outfit creation process.

There was a #NewWarriors show.@kbiegel says the show was canceled before airing: "A singular power that be killed the show. Because it was too gay. A rich, straight, Brentwood turd."

That exec has since been fired.

Biegel shared these pics from the show. pic.twitter.com/c6WzUD3UpD

I mean, Deadpool was only greenlit after the leaked test footage.

So #NewWarriors is possible, right? Stranger things have happened.

Somewhere in the multiverse, #newwarriors is a hit series and right now Squirrel Girl is making cameos in all the Disney+ shows. https://t.co/sOLTzpyIYv 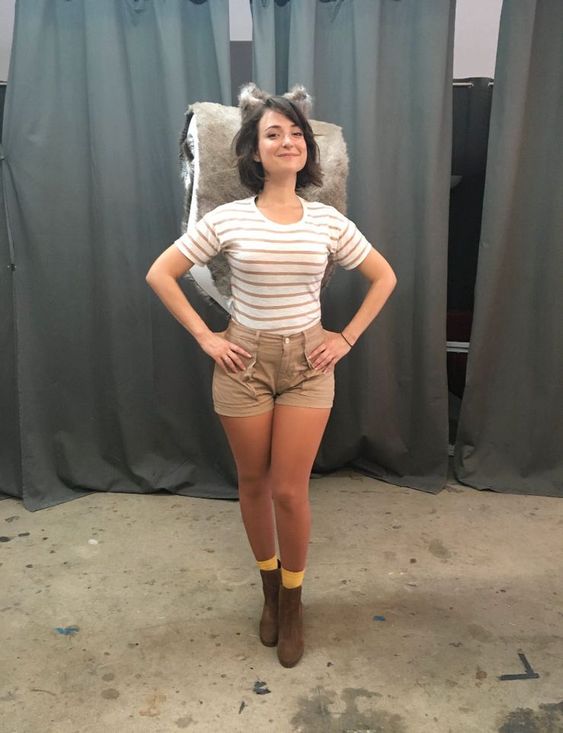 We finally got Squirrel Girl footage from New Warriors all these years later holy shit pic.twitter.com/atlk2a9uH3

Is the test footage getting leaked in Disney+ and Marvel Studios' direction? I hope so. We want Squirrel Girl. https://t.co/Esh9LbB88n 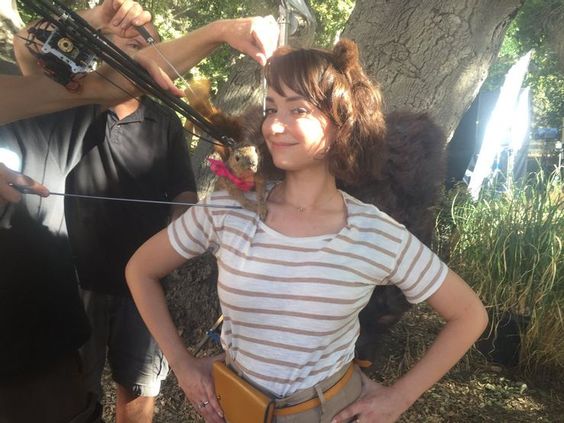 However, Biegel’s posts were not restricted to Squirrel Girl-related material. He also shared a number of other photos, including a bedroom set covered in Iron Man posters, a restaurant called Fabian’s (named after Deadpool co-creator Fabian Nicieza), a photo of the entire main cast, and a photo of Biegel himself alongside actor Keith David, who was supposed to play a character who would eventually become the Marvel villain M.O.D.O.K. Several additional photographs of the show’s cast followed suit. 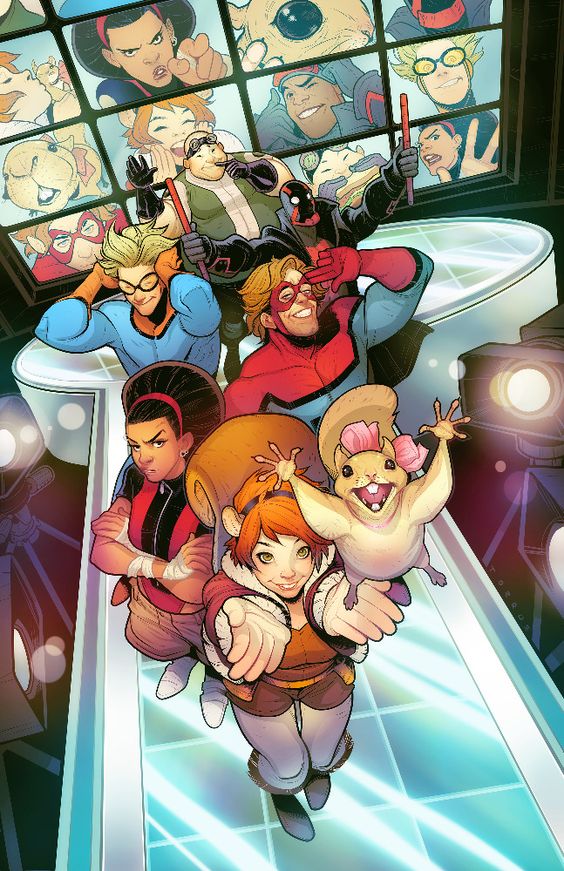 Biegel also discussed the demise of New Warriors and what the program meant to the cast and crew. “Unfortunately, we weren’t able to share it with you,” he added. “If this were a ‘the program was terrible’ situation, I’d shut up and never talk.” Unfortunately, this was a case of a “high level executive with an agenda.” He was dismissed. I’m still sad that our program is no longer on the air. “I have times when I can’t sleep because I’m so upset we couldn’t have characters say something like this — because of one exec who believed we were producing a ‘messy’ show,” he added, reading from a New Warriors screenplay. “Sorry. I’m not sorry. [New Warriors] would have been fantastic. “I wish we could have given it to you.” UPDATE: A Marvel spokesman refuted these accusations, saying CBR that the corporation was fully supportive of the program and that the idea was shelved after Freeform and other distributors passed. Biegel stated, “I’m not erasing anything. I adore our cast of characters. I am a huge fan of Marvel. I adore the New Warriors in all of their guises. Even a tiny bit of this programme would make the world a better place. Thank you for reading all of my BS blogs. We adore you. “I adore our programme,” he went on. “I adore our ensemble. I appreciate that our show welcomes “all misfits and weirdos.” Right now, the world is scary. I’d rather share our delight than be too afraid to do so. The [New Warriors] are all about doing the right thing in the face of criticism.” He went on to say in a follow-up, “Thank you for your nice remarks on our [New Warriors] performance. It would have been unlike any other superhero program ever (up to this point, I mean, I’m sure someone is gonna do something akin to us at some point). To be clear, we were assassinated by a single executive. He’s fucked. G’night.” 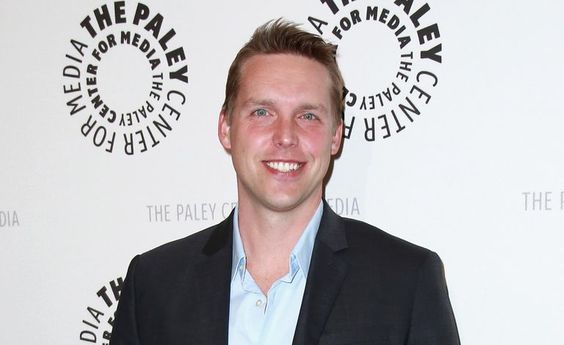 Doreen Green/Squirrel Girl (Vayntrub), Craig Hollis/Mister Immortal (Derek Theler), Dwayne Taylor/Night Thrasher (Jeremy Tardy), Robbie Baldwin/Speedball (Calum Worthy), Zach Smith/Microbe (Matthew Moy), and Deborah Fields/Debrii were all set to appear in Marvel’s New Warriors (Kate Comer). The show was picked up for a full season and was slated to premiere on Freeform in April of 2017. The pilot episode was completed in November, and the series was scheduled to air in 2018. However, by November 2018, Freeform (ostensibly) ran out of time. 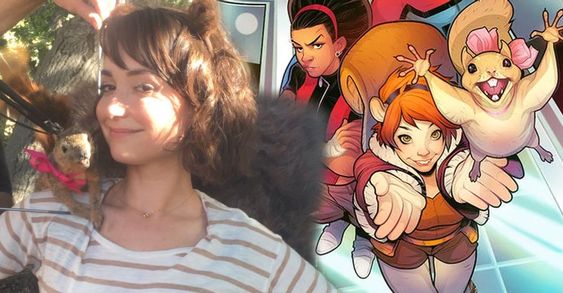 As a result, the show was returned to Marvel Television, who began selling it to other Disney-owned networks. Hulu and Disney+ were also considered, but neither had any interest in picking up the series. As of September 2019, New Warriors have been proclaimed deceased.