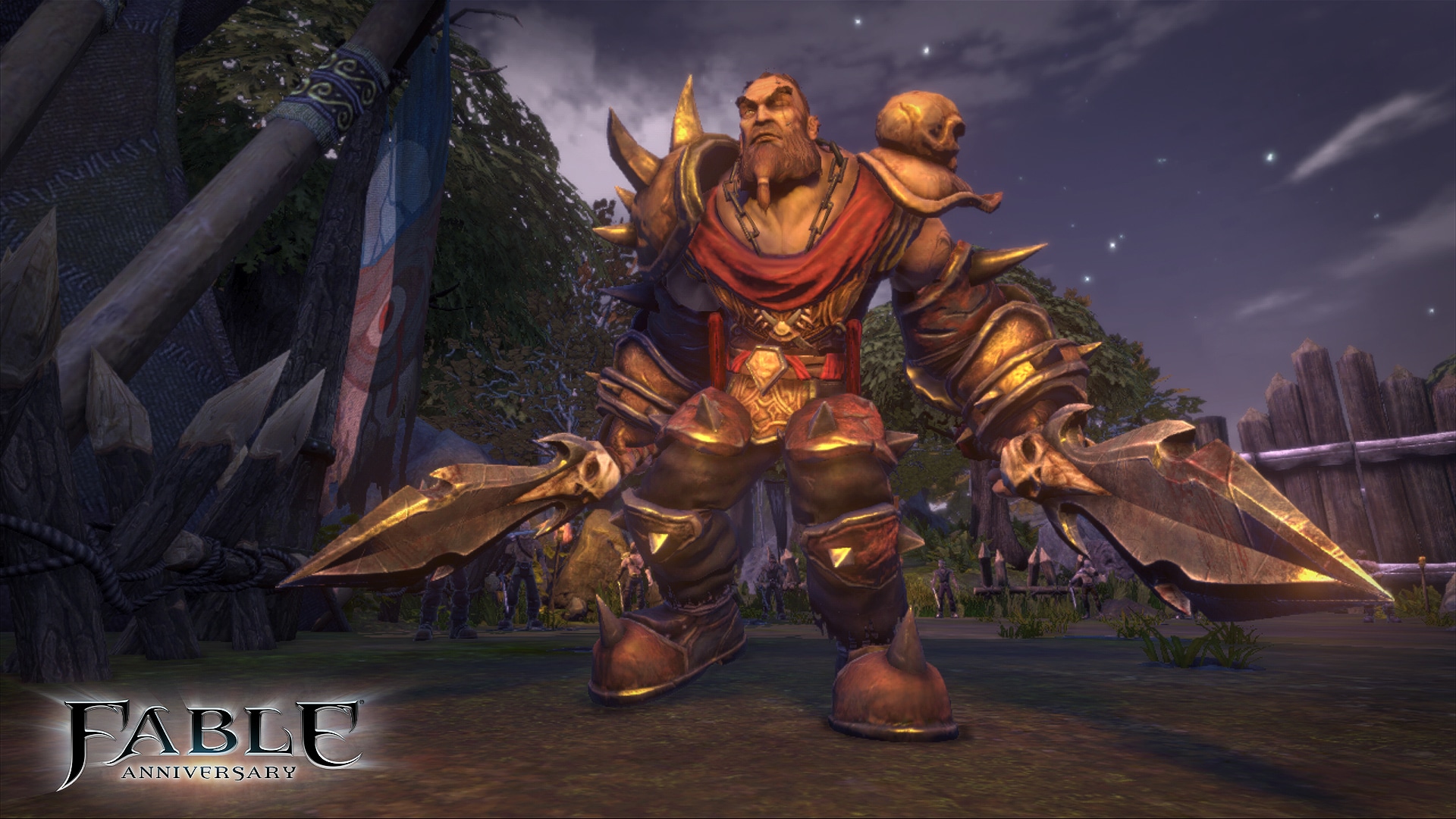 There has several been reports and rumblings of all new next- gen Fable game is underway at the Playground Games’ second studio for many years now. An all-new installment for the series leaked out back in 2017 and ever since, it has come up quite a few times. However, Microsoft hasn’t said nothing about the game. That will apparently be some change soon enough. As per a new rumor from an industry insider, the Fable game will come through a teaser next month during the E3 on Microsoft’s stage.

Next-Gen Fable Has Benn Underway Since 2017 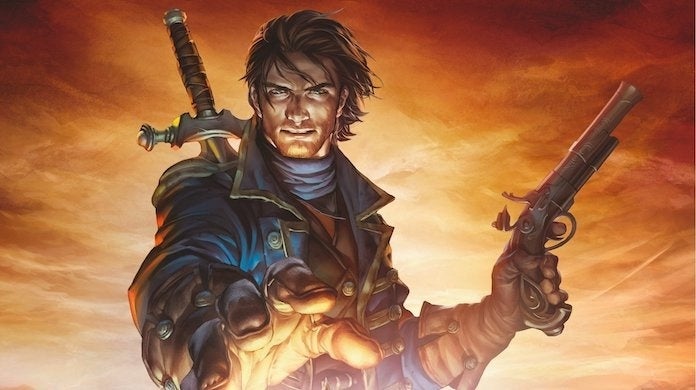 Next Gen-Fable By Underground Games Announced At E3- 2019

In 2020, more games are expected with insider claiming that we will not be seeing the game until 2021, which makes it a next generation release, as pointed out by the rumor. It also suggests that the game has been under development since 2017, which makes it two years from now.

The rumor also suggests that it’s not Fable IV but also a reboot some sort for the whole franchise. This makes sense as the whole franchise was somewhat little inconsistent, and didn’t set the whole world on fire, so it’s wise enough to start things over with an all clean state.

Fable Next-Gen To Release Around 2021 or later 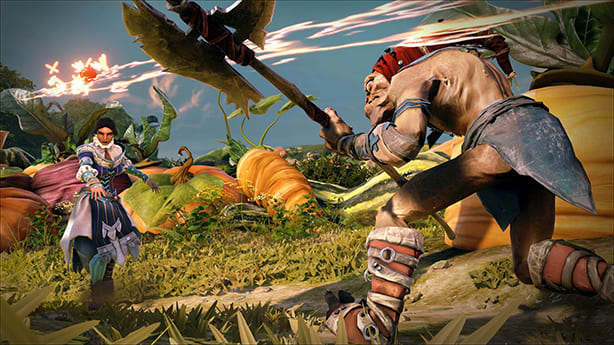 Fable Next-Gen To Release Around 2021 or later

However, it’s just a rumour and should be taken with a grain of salt, like any other rumour. A new Fable game is already underway at the Playground Games, we don’t have much details. If we have an all-new Fable underway, it is a next generation game, but we don’t know if we will see the game at E3 or the fact that it will release until 2021 at least.

Been a few months since we have had Fable III and while we’ve seen spin-offs, none of those have been of any significance and the more we get away from Fable 3, the hungrier are all Fable fans for more.