The official merch of Doctor Strange in the Multiverse of Madness confirmed the presence of a major multiversal villain in the film. 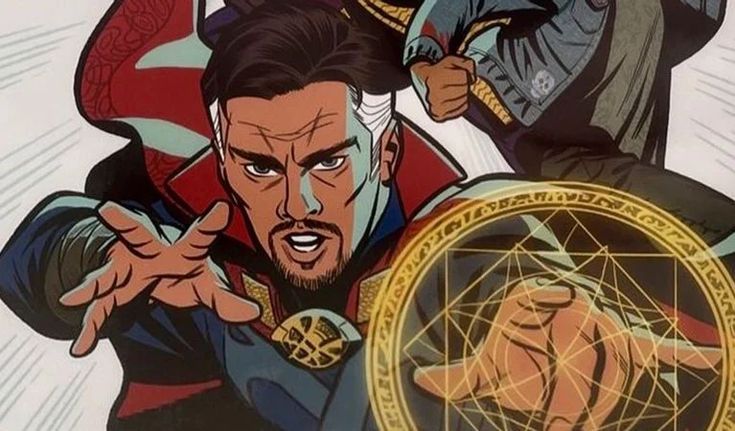 The Multiversal Villain in Doctor Strange 2

The official merchandise for Marvel’s upcoming Doctor Strange 2 confirmed the presence of a major multiversal villain in the film. The artwork for a 1000-piece puzzle set revealed and confirmed the inclusion of Shuma-Gorath, the inter-dimensional being, in the upcoming film. The artwork also featured some illustrations of the crew and cast of the film, taken from the film’s wrap-up earlier in April this year. It featured Doctor Strange, America Chavez, Wong, and Scarlet Witch as well.

The inter-dimensional being, Shuma-Gorath, made his debut in Frank Brunner and Steve Englehart’s Marvel Premiere #10 (1973). The artwork was done by Cory Adams, Brunner, Ernie Chan, and Crusty Bunkers. Gorath appears to be a giant octopus-like demonic creature that has only one eye. In the comic world, he is well-known for his existence during the Earth’s prehistoric era. Gorath has also existed even bore time itself. He rules over numerous universes and apparently possesses quite a wide range of abilities. For example – he can wrap the reality itself. While he is blessed with an invulnerable physical form, it becomes almost impossible to defeat his astral form.

With that being said, Doctor Strange in the Multiverse of Madness will highlight the return of Benedict Cumberbatch portraying the titular character, Doctor Strange. The film will also include Benedict Wong portraying Wong and Elizabeth Olsen portraying Wanda Maximoff. At last, the upcoming Doctor Strange sequel will offer an MCU debut to Xochitl Gomez as America Chavez.