The Official Premiere Date Of The Halo TV Series Revealed

The forthcoming and highly anticipated Halo TV series will be officially premiering on March 24th, as announced by Paramount+. The release date reveal is strangely embedded into an interesting teaser for the full trailer which is all set to release today during halftime at the AFC Championship Game between the Kansas City Chiefs and Cincinnati Bengals. The football game is scheduled to start at 3 PM ET.

While the upcoming new trailer is set for today and has been trailed as the “official trailer,” it is still not the first trailer for the series that has been released by Paramount. Halo’s first look trailer on Paramount+ came in late last year. Now, the expectation is that the new, trailer will offer fans some far more insight into the actual people, story, and the events that are set to place during the Paramount+ show.

Here’s the teaser that includes the release date of March 24th for yourself below:

We’re just getting started. Watch the #HaloTheSeries Official Trailer today during halftime at the AFC Championship Game on @CBS and @ParamountPlus.

“Basically, we want to use the existing Halo lore, history, canon, and characters wherever they make sense for a linear narrative, but also separate the two distinctly so that we don’t invalidate the core canon or do unnatural things to force a first-person video game into an ensemble TV show,” said Halo franchise creative director Frank O’Connor of the show’s Silver Timeline recently. “The game canon and its extended lore in novels, comics, and other outlets is core, original, and will continue unbroken for as long as we make Halo games.”

As we had already said above, the forthcoming Halo TV series is all set to land on the Paramount+ service on March 24th. The series starsNatascha McElhone as Dr. Catherine Halsey, Pablo Schreiber as Master Chief, Jen Taylor as the voice of Cortana, and much more.

DCEU's The Flash: Alternate Universes We Want To See In This Multiverse Hopping Movie

All It Takes Is One Bad Day: MCU Heroes Who Would Make Epic Supervillains 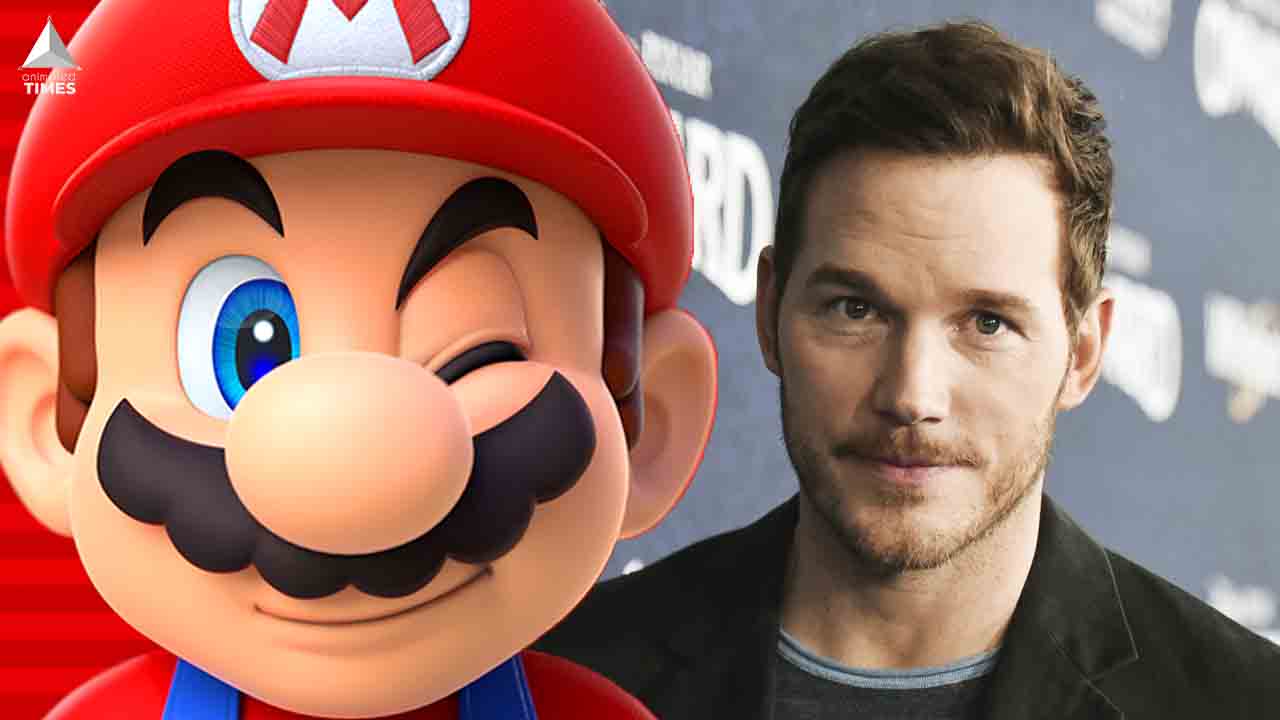 Read More
Last month, at the Nintendo Direct presentation, Mario creator Shigeru Miyamoto revealed the release date along with the…

Read More
Scarlett Johansson’s standalone Black Widow film has been in the news since some time now. However, a possible… 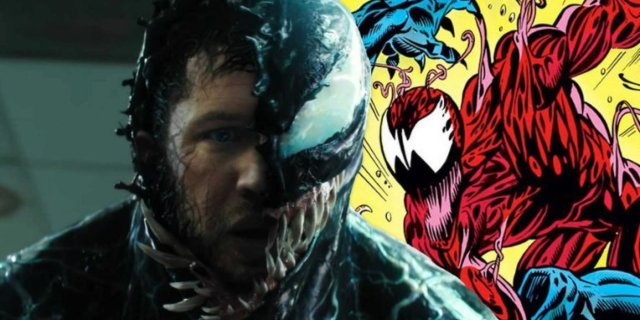 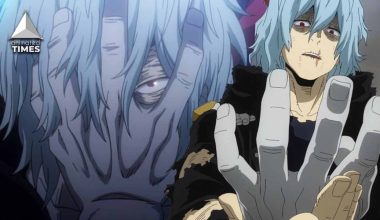