If you’ve seen Black Widow, you’ll know that one of the most powerful and dramatic scenes occurs towards the beginning. 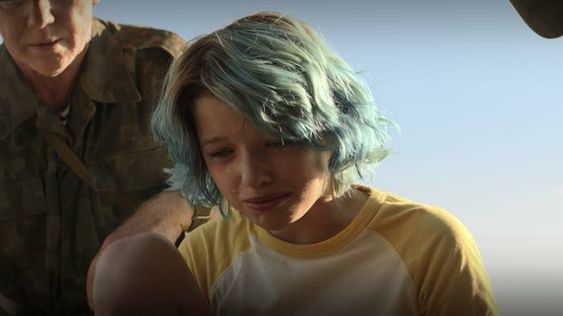 I’m referring to the opening titles, which show little Yelena and Natasha, as well as other young girls, being separated and sent to the Red Room. 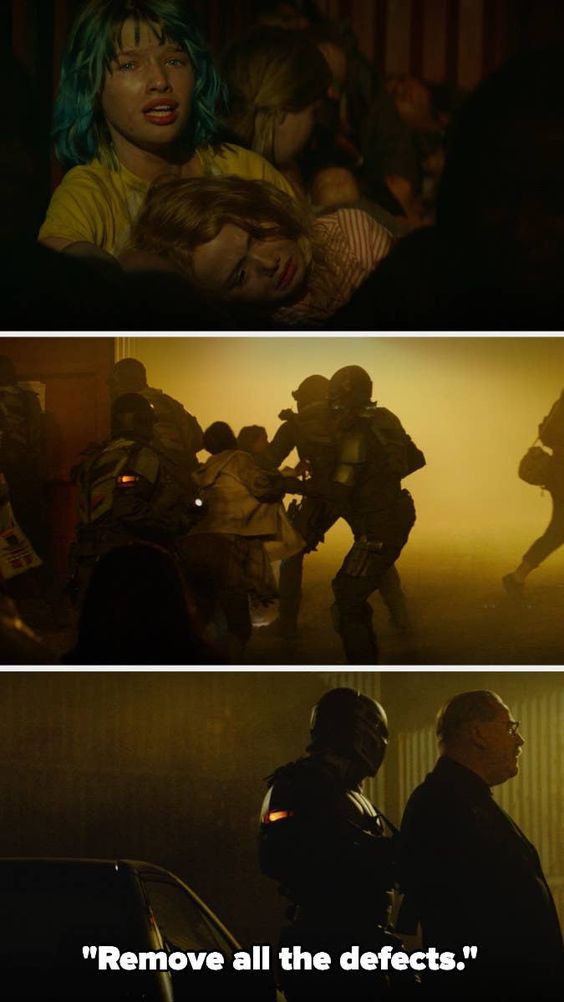 This film is intercut with Yelena and Natasha’s home movies and news headlines about Russian agents in Ohio.

The titles, which depict ladies being cycled through Red Room training, some being tried on and dying, and eventually becoming assassins, are incredibly unsettling and grim, especially for a Marvel picture. 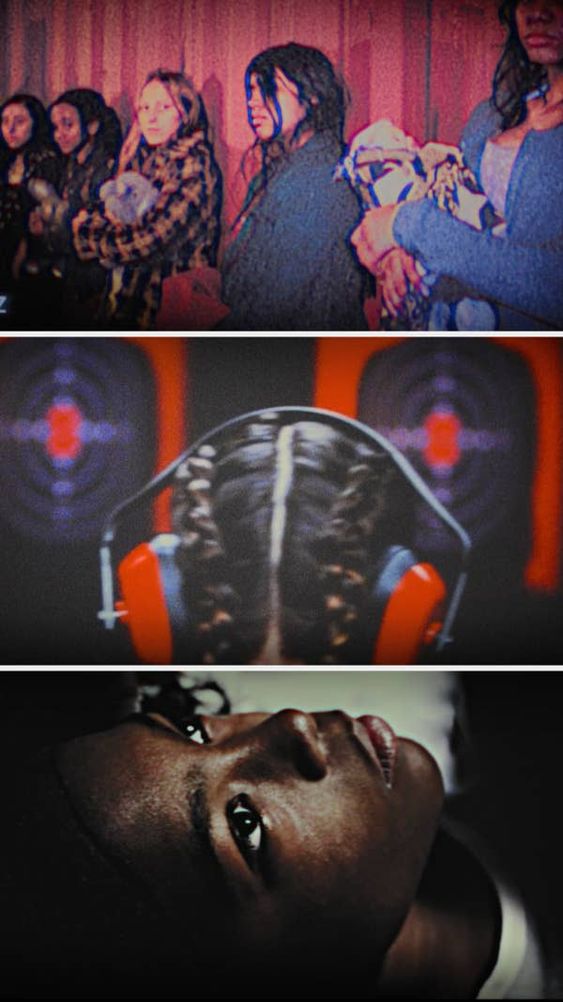 The opening titles were praised as “some of the finest and darkest that they’ve ever seen.” Thus do below we at Animated Times have curated a list of the opening credits of “Black Widow” are the most devastating part of the movie. So here’s the list of what people are saying about the opening credits. Sounds interesting? If yes, then let’s go down below and have a look.

10. People liked the opening credits immensely and called them “some of the darkest and finest that they ever saw.”

now that people are finally seeing #BlackWidow… the opening credits are some of the best and darkest I’ve ever seen… chills.

9. Others said they would watch a full-length movie on the credits, which…equally:

the opening credits scene of black widow could be 3 hour long movie in itself and id be willing to pay so much money to see it, it was so good

8. They also stated that it boosted it above the majority of the other Marvel films:

7. And that no one could possibly outdo them:

5. But let’s break down why people love the credits so much!!

4. First of all, in an inspired soundtrack choice, the credits are backed by Malia J’s cover of Nirvana’s “Smells Like Teen Spirit,” which is a haunting rendition of the classic song:

3. Like, it’s not easy to cover a Nirvana song. And Malia J’s is somehow better than the original:

2. The way the credits were editing was also very stylistic —almost like a murder documentary:

1. And their grainy editing also made it feel like an homage to the comics and spy films/documentaries:

Can we talk about that haunting opening credits scene to #BlackWidow ?! I absolutely loved the espionage feel they gave us, as it felt directly ripped from some Black Widow issues themselves. And that cover of 'Smells Like Teen Spirit'?! *chefs kiss* I had chills while watching. pic.twitter.com/8MFLN8fgRh