The Original Ending of Soul Would Not Have Worked

Pixar and Pete Docter have made a habit of amazing us every year. We just got our 23rd Pixar movie, as Disney+ blessed our souls on Christmas. It’s safe to say that Soul did not let us down. It brought in a new concept, and most people would agree with the fact that it actually reminded us of how we need to live our lives. All Pixar movies leave us with a heartfelt message, and Soul was no different.

Spoilers for Soul follow. So, proceed only if you’ve seen the film, or if you don’t really care about spoilers in general. 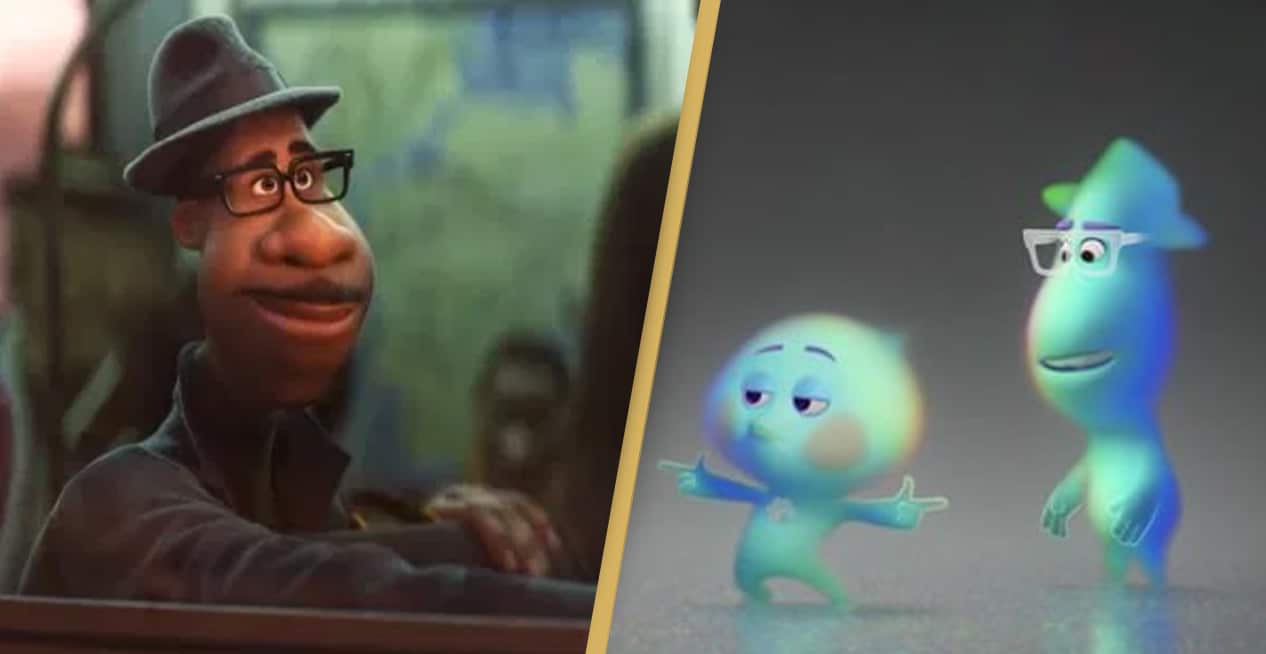 It had a beautiful ending as Jamie Foxx’s character, Joe Gardner returned 22’s (Tina Fey) Earth Pass. He gave her a chance to live. He accepted his fate and was ready to get to the Great Beyond. But, at the very last moment, he was granted another shot at living as well. His soul got back to Earth, and he was given a hopeful and optimistic future, which he’d supposedly enjoy every minute of. The viewers loved this upbeat ending. But apparently, co-directors Kemp Powers and Pete Docter had several other versions of the ending which wouldn’t have been so cheerful. 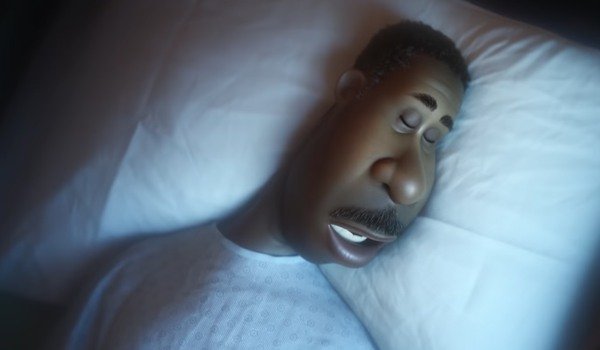 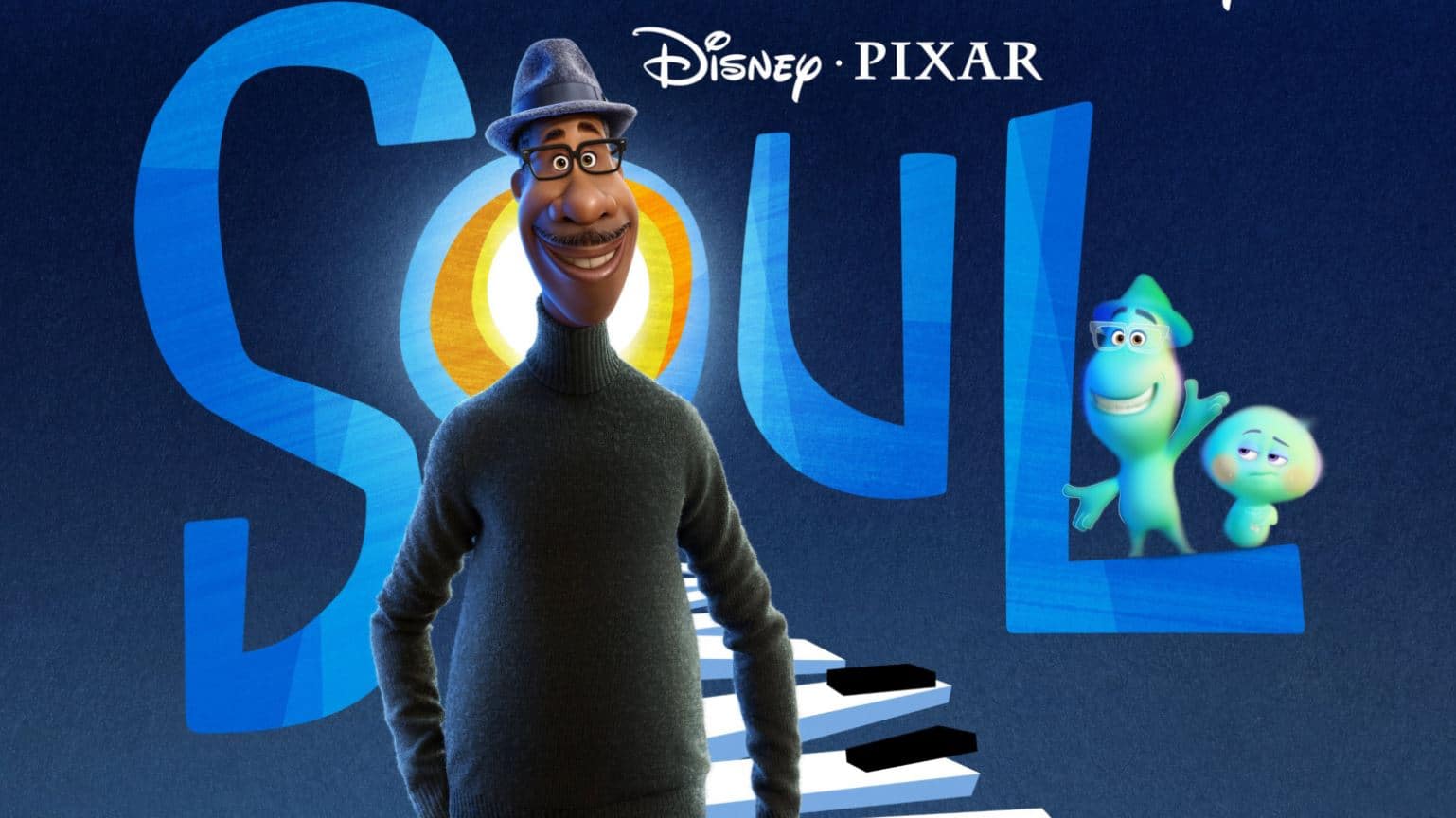 Soul teaches us that we’re supposed to live our life to the fullest. We’re supposed to enjoy every moment of it. And then, keeping Joe dead just after he realized this, would have negated this message. So, we’re glad that the creatives kept the current ending. It had a bit of a surprising factor to it as we couldn’t have thought of a way for Joe’s survival. He was dead, and that was probably it. But ultimately, it became so simple to keep him alive. All it needed was a little sneaky adjustment in Terry’s accounting. It was a funny moment.

Soul wasn’t the best Pixar movie till date. But it was still quite awesome! Disney would be happy as Soul’s release added 2.3 million subscribers to the total of Disney+. So, it’s surely a great success!

20 Of The Most Memorable Last Words From The MCU Characters, Ranked

9 Most Disgusting Acts Of Carnage To Make Your Skin Crawl 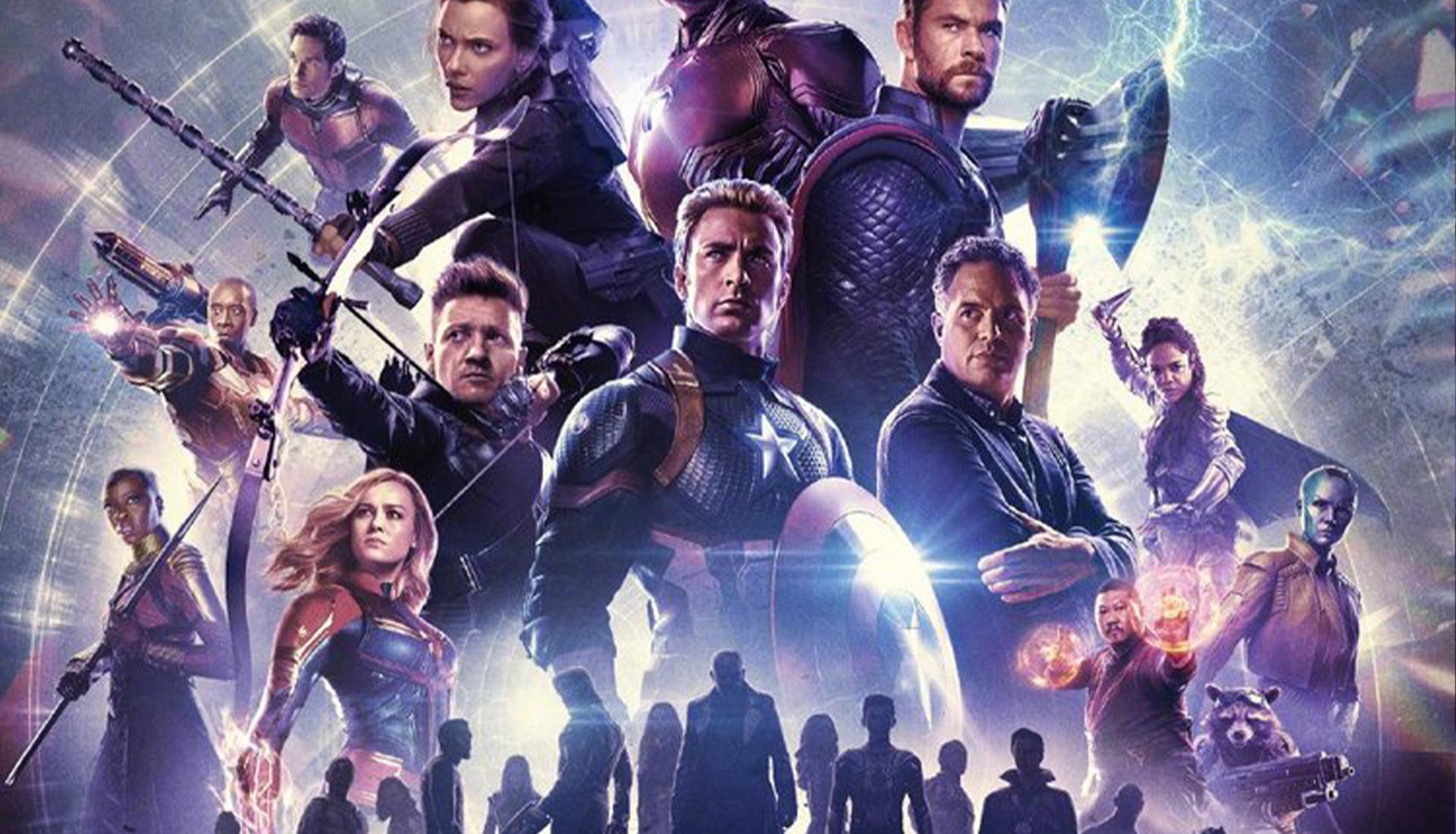 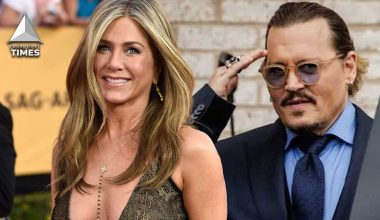 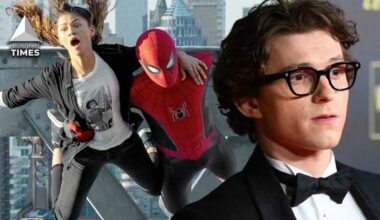 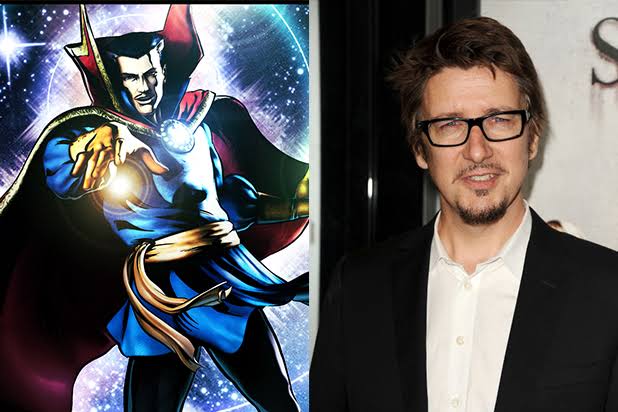