Home Alone is one of those movies that we all love. It might be a holiday classic, but we have been watching this movie at any time of the year. And more than once, that’s for sure! 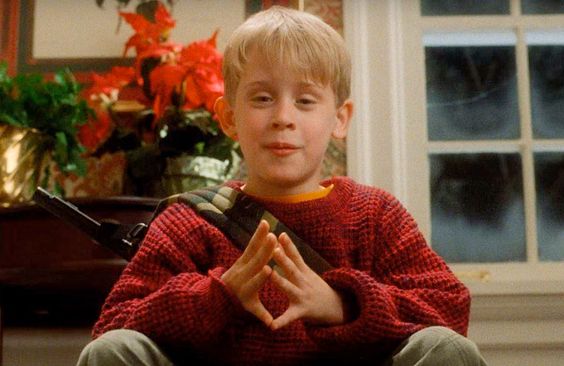 So it’s no surprise that when Disney announced they were planning a remake for this holiday classic, there were quite a few different types of reactions. Some quite strong ones.

One of those reactions belonged to the director of the original Home Alone movies – Chris Columbus. Columbus, also directed the first two movies of the Harry Potter series and served as a producer for the third movie. 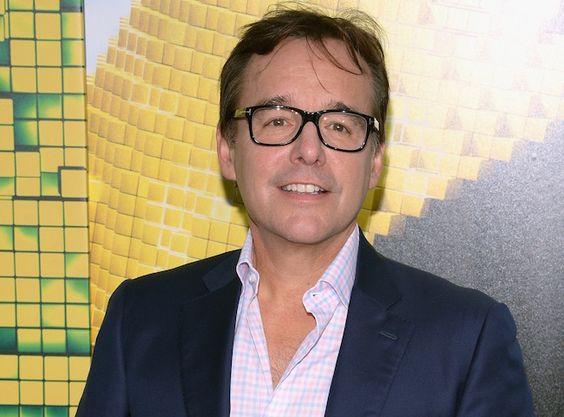 Columbus On The Home Alone Reboot:

In an interview with Insider, Columbus said that Disney never reached out to him for this project and called the planned reboot a “waste of time”. He says that it’s pointless to try and create something extraordinary after the success of the original films. 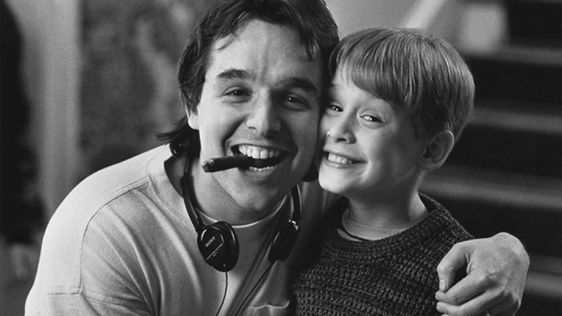 “What’s the point? I’m a firm believer that you don’t remake films that have had the longevity of Home Alone. You’re not going to create lightning in a bottle again. It’s just not going to happen. So why do it?”

— a live-action version of that. What’s the point? It’s been done. Do your own thing. Even if you fail miserably, at least you have come up with something original.” 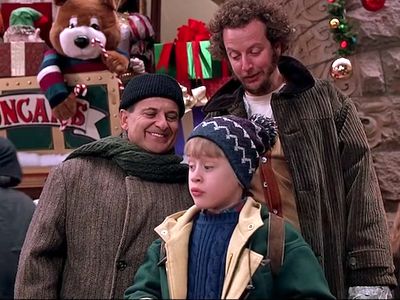 Not someone to dance around the matter of point, Columbus even talks about the sequel to the original movie that he directed – Home Alone 2: Lost in New York. You know, the one with Donald Trump? Yeah! That one!

“That movie is basically a remake of the first Home Alone,” Columbus said. “Does it need to exist? Yes, because some of those stunts make me laugh really hard, but I just don’t believe it should be done.” 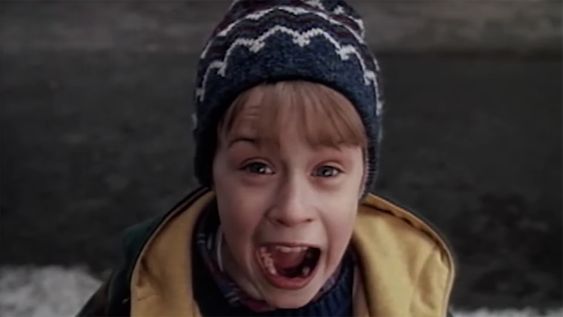 The adventures of Kevin (played by the brilliantly funny Macaulay Culkin) have kept us all enjoying the Home Alone movies since the 1990s. But do we really want a rebooted version of the much loved original?

What do you think? Are you excited about the reboot or like Chris Columbus, you too think of this as a “waste of time”?