Star Wars is the most popular film series of all times. The impact it has had on top since the last 4 and a half decades, is immeasurable, and the effect it has had on fantasy and science fiction cannot go unspoken of. There is no amazement in the fact that a franchise that is equally as popular, the MCU, has been much inspired from the Star Wars films.

From Yellowjacket’s lasers having the exact sound effect same as the AT-ATs to almost each MCU Phase Two film having a character’s arm being ripped off, there is clear influence of Star Wars. Setting all this aside, the franchise has even been directly referenced multiple times. For instance, Steve Rogers has the movie on his to-do list in Captain America: The Winter Soldier and “Nick Fury” in Spider-Man: Far From Home tells Peter Parker not to confuse a Shakespeare quote with Star Wars. 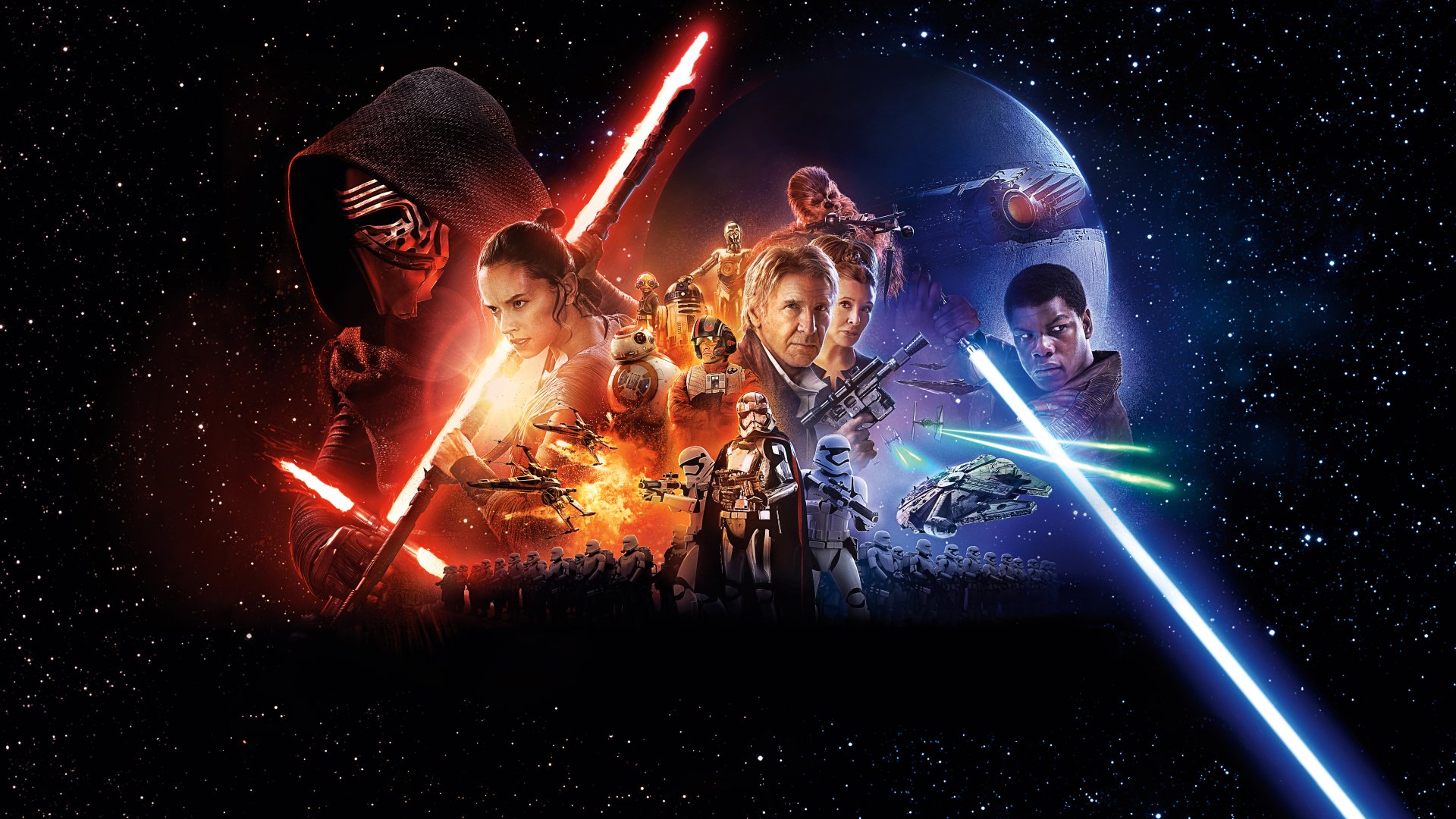 The most important Star Wars reference in the Marvel Cinematic Universe, however probably, occurs in Captain America: Civil War. Ant Man’s legs are tied up with web by Spider-Man to stop him, during the airport fight scene. Spider-Man reveals “that really old movie, Empire Strikes Back” to be the source of his innovation. While its an amusing scene that depicts the generation gap between the other Avengers and Spider-Man, the wording is a bit strange.

Empire Strikes Back, although being an old movie, the existence of the Star Wars franchise in pop culture is still remarkable. As a matter of fact, the franchise already had seven films and also a few animated shows to its name by the time when in 2016, Captain America: Civil War was released. Due to this, the treatment of the movie by Spider-Man as if it were a niche topic, was weird. It feels like it would be common knowledge, even at the age of fifteen, that most of the people know about Star Wars.

Though, a deeper in-universe clarification for this can be present. If we look at all the Star Wars references made throughout the MCU, there was no connection of any reference with the prequel or sequel trilogies. On the other hand, all the references to Star Wars are vastly embedded in the original trilogy making it the only one that is agreed to exist. While this may be just a coincidence, because the most iconic set of films considered, is the original trilogy, it comes across as a deliberate work from the writers’ side, the fact that there has not been even a single reference to the franchise’s newer releases. If this is the case, then the only trilogy that might be present in the Marvel Cinematic Universe is the original Star Wars trilogy. This could mean that the franchise did not have the same resurgence in popularity that it did in the real world.

One cannot say that Star Wars is not applicable in the MCU. On the opposite side, many of the references, like Ned’s Lego Death Star in Spider-Man: Homecoming, tells that the MCU definitely has a committed Star Wars fanbase. But however, the impact its presence has had in pop culture could be different, as George Lucas’s prequel trilogy did, reinvigorate the series, as did Disney’s sequel trilogy. This might be the explanation as to why Empire Strikes Back was mentioned by Spider-Man as if there was a chance someone might not be familiar with the franchise.

Obviously, the statement could have been more than an indication as for how juvenile Spider-Man was. After all, he again referred to the movie Aliens in the same way only after a few films. Even keeping that in mind, it is a strange choice to reference a film from a franchise as relevant as Star Wars as if it was obscure. As such, the MCU being a world without modern Star Wars movies could be a credible theory.