Home
Movies
The plot of The Batman leaked? 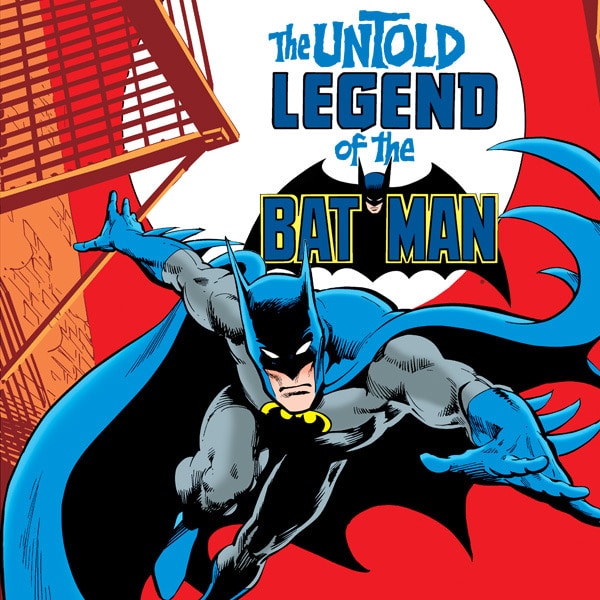 The buzz of the fan town is all about the plot of Matthew Reeves’ movie- The Batman. Now we do know that it is going to be a detective story highlighting that The Batman (Robert Pattinson) is the greatest detective of Gotham city. And that it will showcase some of the famous rogues in Batman stories; the Penguin and Catwoman might be some of them.

Here’s all the evidence to the presumed plot of The Batman. 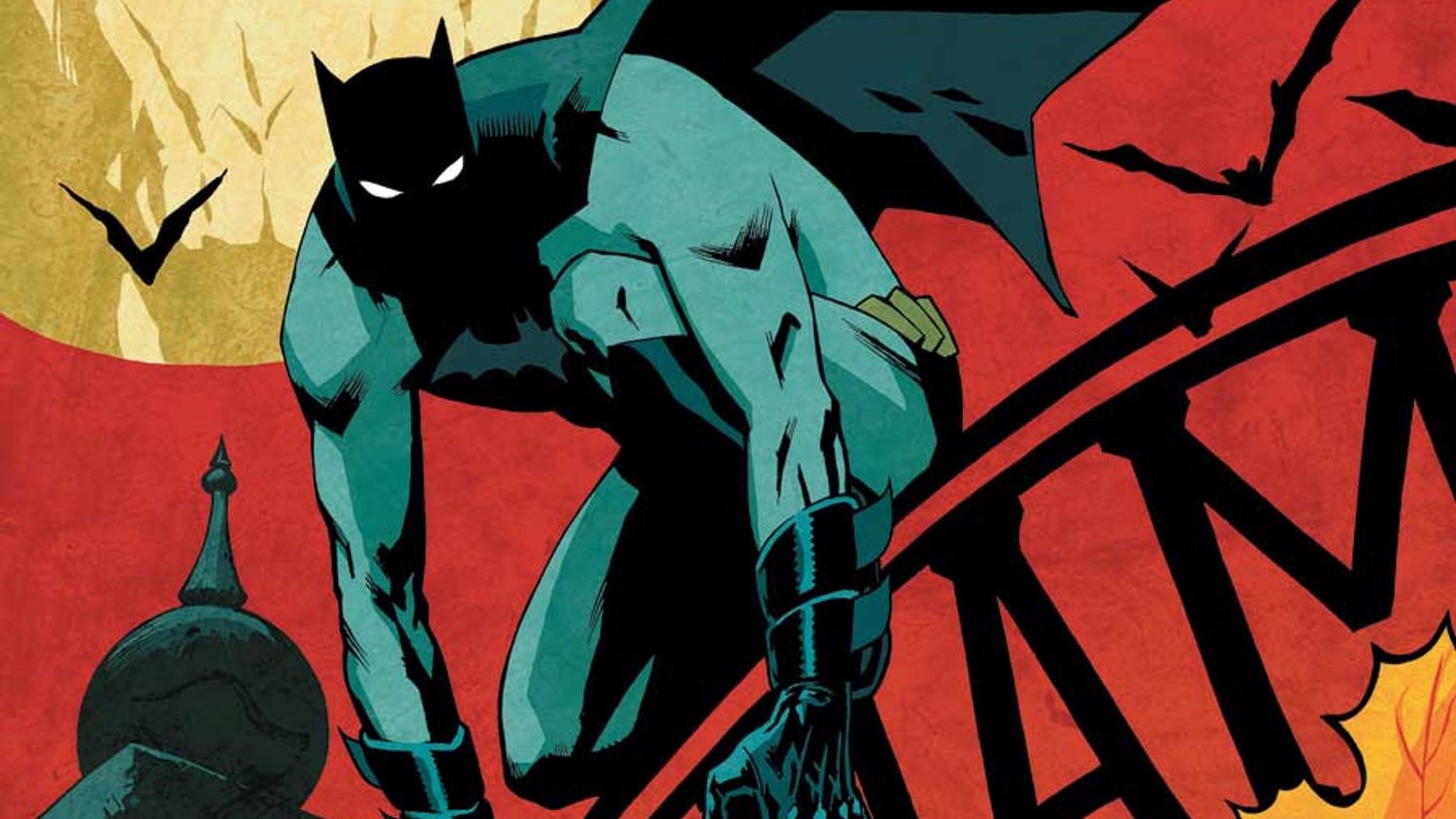 Reeves, have you leaked it all out?

In January, Reeves told The Hollywood Reporter, “The comics have a history of that. He’s supposed to be the world’s greatest detective, and that’s not necessarily been a part of what the movies have been. I’d love this to be one where when we go on that journey of tracking down the criminals and trying to solve a crime, it’s going to allow his character to have an arc so that he can go through a transformation.”

More of Incognito Batman. But nothing from Year One. 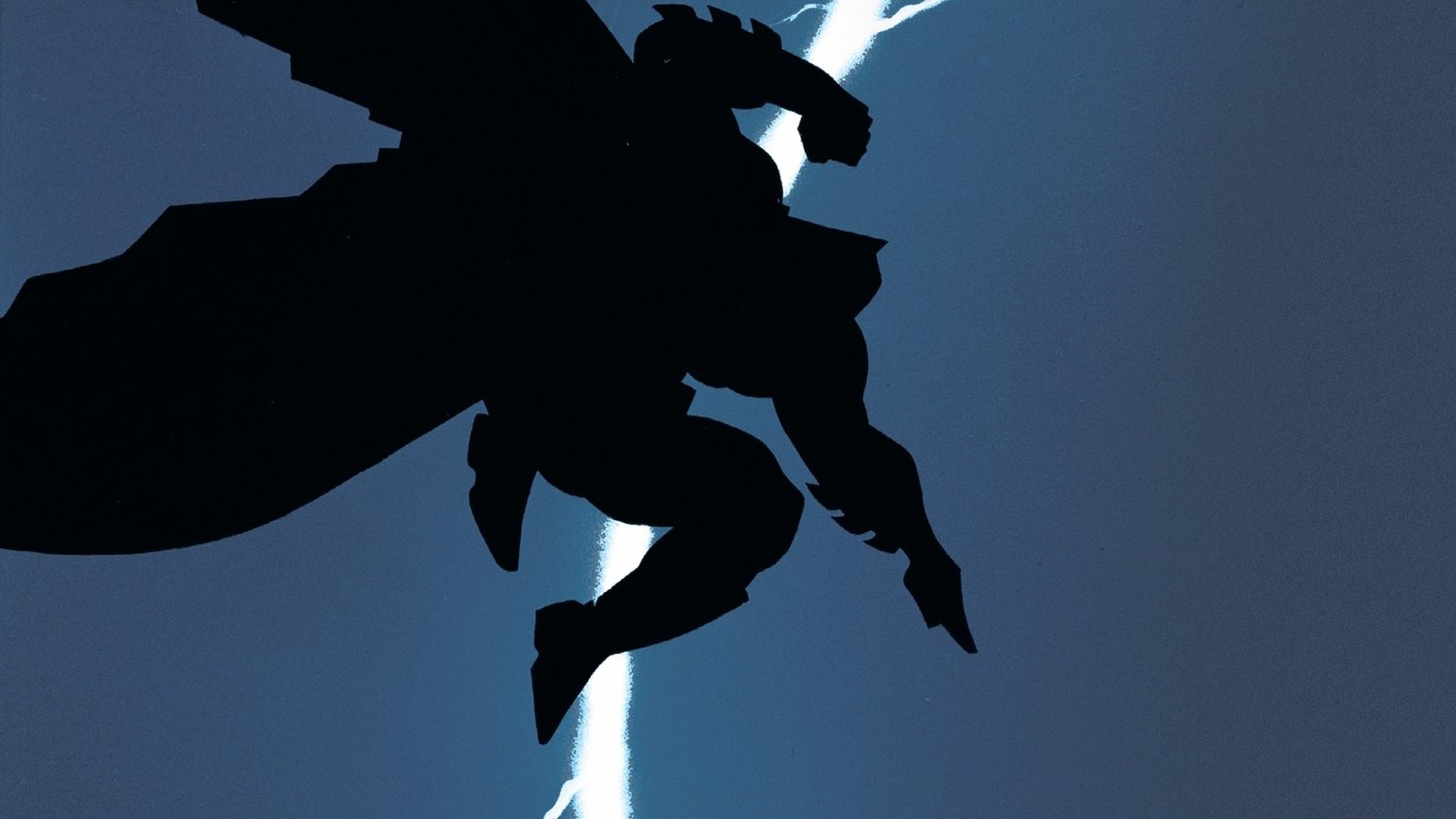 A lot of Batman and less of Bruce Wyane scenes, confirmed.

Reeves has long characterized his “noir-driven definitive Batman story” as one rooted in the seedy streets of Gotham City, where audiences will see “more Batman in his detective mode than we’ve seen in the films.”

Reeves has also previously told press that his film centers on a younger Batman but is not based on origin tale Year One or “any particular [comic book].”

“Year One is one of the many comic books that I love. We are definitely not doing Year One,” Reeves said during a Television Critics Association appearance in August 2018. “It’s just exciting to be focused very specifically on a tale that is defining for him and very personal to him. Obviously we’re not doing an origin tale or anything like that. We’re doing a story that is definitively Batman though, and trying to tell a story that’s emotional and yet is really about him being the world’s greatest detective and all the things that for me, since I was a kid, made me love Batman.”

Movie Scooper Daniel Richtman, in a YouTube video claims that “The Batman will explore a detective case — when people start dying in strange ways, Batman must go deep into the dark world of Gotham to find clues and solve the mystery/conspiracy connected to Gotham City’s history and criminals. In the film, all of Batman Rogues Gallery are already out there and active, similar to the comics and animated shows/movies. The film will have multiple villains, as they are all suspects.” 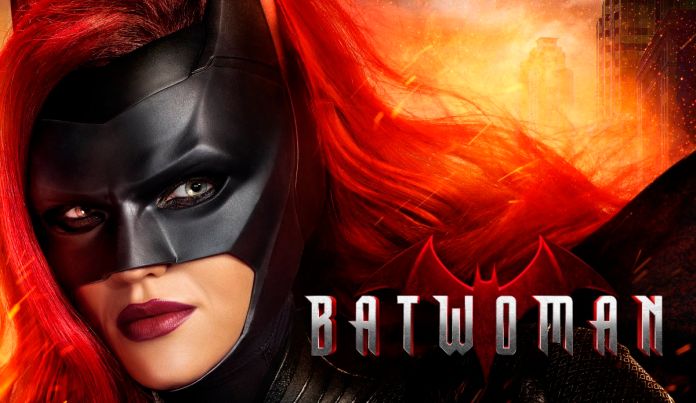