People on social media have been losing their minds over Kim Kardashian’s recent transformation. A lot of people have pointed out that the socialite has lost a lot of weight as she now looks thin. Her fans were quick to defend her from trolls who thin-shamed her on social media. It was also revealed in July that, after her split from Kanye West, Kim Kardashian reportedly stopped getting “Brazilian Bum Lift” top-ups. This could also be one of the reasons why the socialite looks so different now.

Last month, Kim Kardashian revealed that she has lost over 21 pounds and is now leading a “healthy” lifestyle. In an interview with Today, she explained her fitness journey began when she decided that she wants to wear Marilyn Monroe’s iconic dress at the Met Gala. She said,

“I looked at it like a role, and I really wanted to wear this dress… It was really important to me. It actually taught me a lot about my lifestyle and my health, and since then, afterward, I continued to eat really healthy. I mean, I’m down 21 pounds now.”

The socialite further added that she will maintain her body weight now and said she feels energetic all the time now.

A lot of people thin-shamed Kim Kardashian as she lost a lot of weight. However, her strong fanbase came to her rescue as they clapped back at the trolls.

the power kim kardashian has over white women https://t.co/QStNgdyi7E

"thin is in again" like pls learn to love yourself

Honestly, I think this only happens in that country because I try to understand, but everytime they swear something is horrible, looks to me like the most ridiculous overreaction I've ever seen 😭

It’s never that serious idk why they care that damn much.

They honestly be saying anything Lmaoo how Kim losing weight got you in therapy??? 🤣🤣🤣

It was revealed in July that Kim Kardashian no longer gets infamous “Brazilian Bum Lifts.” As per sources, the socialite used to get them very often when she was in a relationship with Kanye West. However, after their split, she instantly decided to stop.

On Thursday’s episode of The Kardashians, Kim Kardashian pointed out that her sister, Khloe Kardashian, looks “skinny.” The SKIMS mogul said, “You look very skinny,” further adding that Kendall Jenner and Kylie Jenner are concerned too, “Not that I’m trying to out them, but they did text me and say that they were a little concerned for you because you’re really skinny.” The Good American co-founder then laughed it off. Khloe Kardashian is currently focused on her baby boy who was born last month via surrogate.

You may also like: ‘Kylie raised Stormi with such manners. Then there’s North West’: Kylie Jenner Reveals Why North West Is The Most Obnoxiously Arrogant Kardashian Kid, Yells At Media Because She’s A Star 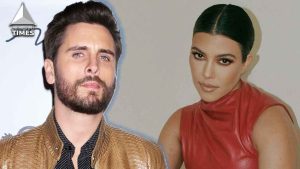 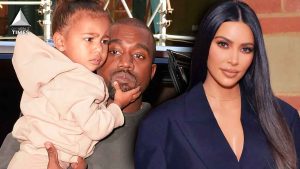 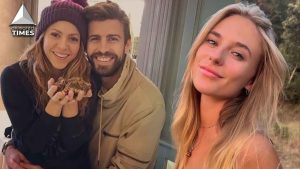 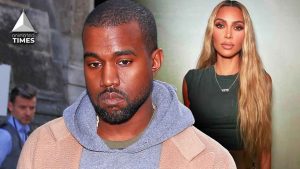