To stay in character, Benedict Cumberbatch and Kirsten Dunst did not talk to each other on the set of The Power of the Dog. The Power of the Dog is an American western drama that aired in limited release on November 17 and will be available on Netflix on December 1, 2021. The story follows Phil Burbank (Benedict Cumberbatch), a hardened overbearing rancher who torments his brother’s new wife and her son with sarcastic brutality until he gradually establishes a complicated attachment with the youngster. Cumberbatch, Dunst, Jesse Plemons, and Kodi Smit-McPhee feature in the picture.

Cumberbatch is well-known for portraying arrogant and self-absorbed characters such as Sherlock Holmes and Marvel superhero Doctor Strange. However, in The Power of the Dog, he was also obliged to play a frightening cowboy who is one with the country and a nasty misogynist. Benedict prepared for the job by analyzing his dreams and staying in character during the production. He used these tactics while working with an acting coach to completely put himself in Phil’s shoes, both on and off the screen.

In an interview with NME, Cumberbatch said that he and Dunst didn’t talk to one other since they were acting. Of course, this was out of character for Cumberbatch, who is generally soft-spoken and courteous, and he felt conflicted about not being harsh to Dunst. She, too, elected to remain in character, and they reached a mutual understanding of quiet and unfriendliness. Take a look at Cumberbatch’s remarks below:

“I didn’t want to be really mean to Kirsten, but I needed to stay in character. So I didn’t speak to her on-set. She was the same. We were negative to each other’s positive. [We were] repelled by each other.” 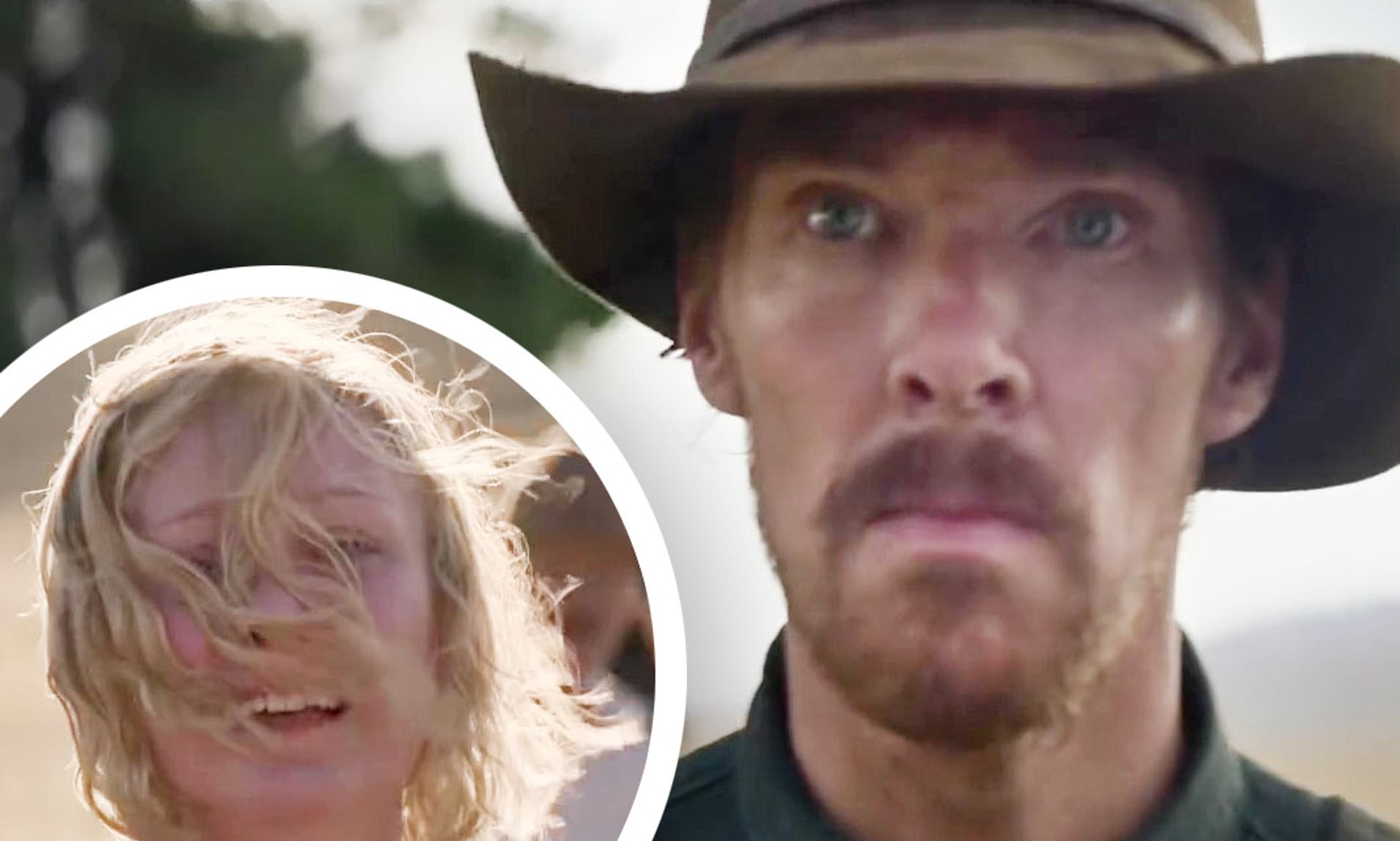 In the film, Dunst plays Rose, Phil’s brother’s new wife, whom Phil immediately dislikes. Phil begins to tease and humiliate Rose on a regular basis, leading her to drunkenness and sadness. Fortunately, Cumberbatch did not go too far in keeping in character and did not engage in any psychological suffering behind the scenes. Instead, he and Dunst adopted a less troublesome approach of simply ignoring one another and not speaking to one another. Early reviews for The Power of the Dog have been quite good, indicating that Cumberbatch and Dunst’s commitment to their roles paid off.

Stories of performers and actresses remaining in character for the duration of a shoot are always fascinating to read. It is a completely different approach to acting in which the actor seeks to thoroughly identify with and become their character rather than merely performing. Cumberbatch’s frightening and vicious cowboy in The Power of the Dog is a challenging figure to depict, but much more so to become. Cumberbatch’s extraordinary effort to flawlessly embody the image of Phil has the potential to earn him an Oscar nomination. Viewers across the world can check in to Netflix on December 1 to witness Cumberbatch in The Power of the Dog, which is sure to be a memorable performance.