Never bet against The Punisher is something that Marvel fans are well aware of. Debuting in Amazing Spider-Man #129, he is a character who gone from a minor Spidey antagonist to an internationally known anti-hero. He goes by the name Frank Castle and is a rarity among other superheroes for his ability to end lives and get away with it.

He’s one of the most violent characters to ever don the title of a “hero” in comic books. He’s more dangerous than Wolverine and as soulless as Ghost Rider. So, today we have brought together 7 facts about Punisher’s anatomy only true fans know. 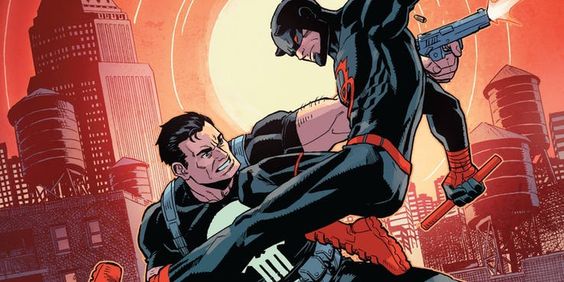 He might possess no superpowers at all, but he’s someone who can bang the best in the business.

He has had a rough history, as both a military man and crime fighter, and he can easily bring down his opponents with his choice of weapons and bare hands. 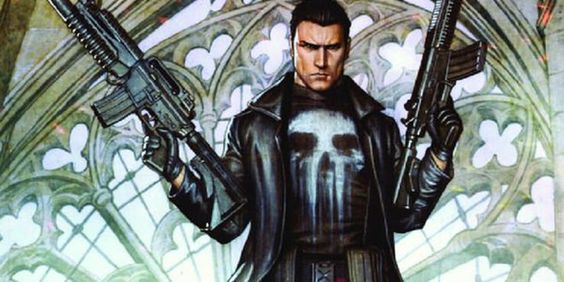 He has once considered becoming a priest before enlisting to fight alongside Uncle Sam. He even almost traded his Kevlar vest in exchange of holy garments.

After his infamous personal tragedy, he discarded his faith in God and took justice in his own hands. 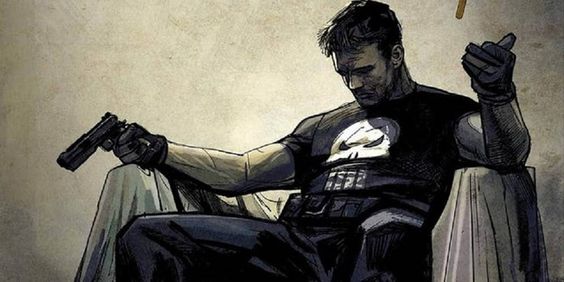 This dude is known for consuming anything except endless rounds of ammunition and is as straight edge as it gets.

He’s not really the perfect role model for youngsters and while one might think that he consumes a bottle of painkillers, he’s got a vivid history of abstinence in the chemical department. 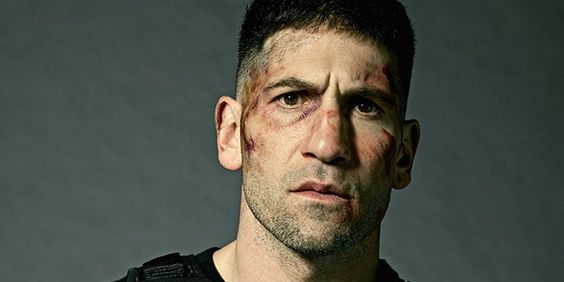 Whether it’s Stallone or Tom Cruise, there’s one cliche that remains true: men are often much shorter than they look onscreen.

However, this fact holds true except that of Punisher. Most actors who have reprised the roles, all have seemed to fit the exact height profile required to sell Frank Castle’s onscreen presence. 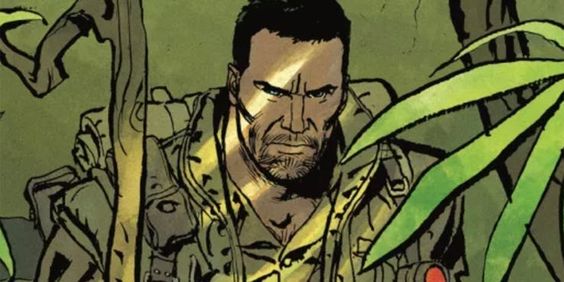 Making his first appearance in 1974, he arrived as a vigilante of no more than 30. Since then he has been to hell and back and hasn’t gained a single strand of grey hair (except Marvel’s “The End” storyline).

He’s technically almost 80 years old but seems like as fresh-faced as he was when he debuted. Good genes, indeed. 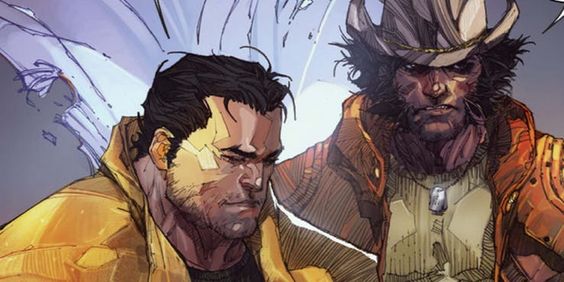 The Punisher is the toughest foe faced by Wolverine ever. Logan might have faced enemies stronger but no one has given him a tougher time than Frank Castle.

Many have tackled the question if Frank Castle would ever come out on top in a battle against Logan, and it has resulted in the most iconic imagery in the comic book world (the time Punisher rolled over Logan with a steamroller). 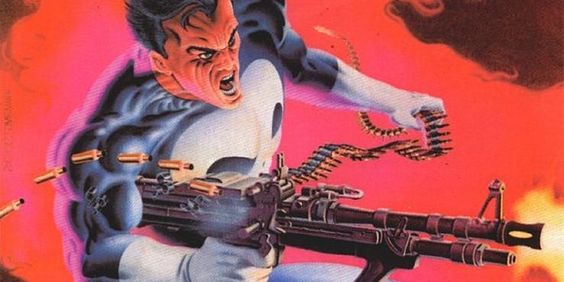 Violence is his best form of expression, something that has been established Time And time again over the years.

He thrives on the pain he caused and at times, depends on it to keep himself away from losing his mind. Well, seems like everyone needs an outlet, no?