As The Punisher, Frank Castle has never been the person to restrict himself from killing a bad guy. Moreover, it is something that he is widely popular for. In the world of Marvel, Castle is actually a film monster, although one who goes newly after criminals and villains.

More often than not, you will observe Frank Castle dispose of faceless thugs. Armies of mercenaries and hired guns are usually the ones who barricade his way and are thus often those who find themselves caught up between his rude behaviour. However, every now and then, The Punisher will set his sights on a character that is well developed in the Marvel Universe — and that is the case for the new relaunch of The Punisher comic.

The first problem holds that in Matt Rosenberg and Szymon Kudranski’s new series, Castle finds a new target, and he does not spare any time in putting a bullet in his head before the chapter closes. And obviously quite apparently observed the last of none other than one of Iron Man’s biggest villains, The Mandarin. 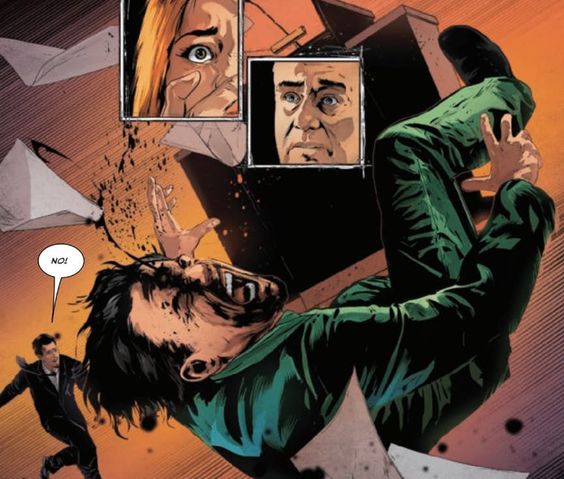 The Mandarin made his debut in 1964’s Tales of Suspense #50, by Stan Lee and Don Heck. Ever since his debut, the character remained a crucial member of the club, in fact, some might even call him the Armored Avenger’s greatest enemy. However, after all this while and centuries of a never-ending enmity, it’s finally Frank Castle who apparently kills the magic-powered super-villain.

As readers might remember, writer Matt Rosenberg’s previous The Punisher series, which saw Castle put on the War Machine armour, dealt head-on with the fallout from the 2017 Secret Empire event. After becoming a part of Baron Zemo and Hydra during their rule over the United States, Castle sought to make changes, to right the wrongs he did while wearing the octopus-themed symbol of the evil organization. After commandeering the War Machine armour, Castle went after Zemo — but the villain managed to escape.

Now, The Punisher #1 might be a new start however, it still continues the threads to develop in the War Machine storyline. Castle is still looking for redemption, and he’s still targeting for Zemo… which may start to bother you, where does the Mandarin fit into all of this? Well, it turns out the Asian super-villain is Zemo’s latest ally.

While we do not finally know what he intends to do, Zemo has a whole list of plans brimming in the back of his mind, one that holds the Roxxon corporation, as well as his new partner, the Mandarin. To make this plan work, Zemo and the Mandarin need the United Nations to vote in favour of recognizing the nation of Bagalia. But, before the vote can take place, Castle puts a bullet square in the head of the Mandarin. 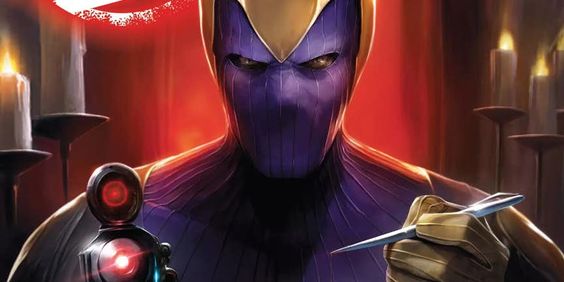 The Punisher did not run after the Mandarin because he was a ruthless and awful tyrant that had been authorised to go about the world freely for no limits in time. He did not set his crosshairs on him for he desired to do what Iron Man could never do. He merely killed him to get to the Baron Zemo. Therefore, the slaughtering of Mandarin is quite different from most of the epic murders Frank has committed in so many years. It’s a means to a finish, and it only appears to be the inaugurating salvo in Frank Castle’s battle on Zemo and Hydra. Putting the Mandarin down changes Zemo’s plans, and now he is left with no option but to reply to the Punisher in kind.

However, this will not be easy. After all, Frank Castle just took out a country’s leader, in front of the entire United Nations and on national television. There is footage of him on the scene, pulling the trigger. The issue ends with Castle once again finding himself the subject of a nationwide manhunt. Of course, knowing Frank Castle, the odds are pretty good that he isn’t exactly hiding. There seems to be a motive to every one of his actions, and it’s highly unlikely Zemo’s the only one who has a plan.