Hulk made his debut in 1962 and since then he has been an important hero in The Marvel Universe. His powers and strength has increased over the years and by the end of Planet Hulk storyline, one can hardly remember from where he started.
It has been often stated that he is the strongest that there is but the supreme focus on his strength has somewhat overshadowed his other fascinating powers. So today we will tell you about top 5 weirdest Hulk powers. 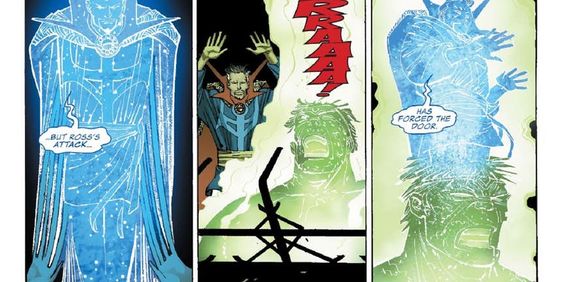 It’s said that children and animals can see think that we can’t because they’re a purer form of spirit and when Hulk saw Doctor Strange in his astral projection form, it bought in a lot of theories. Later when Hulk was living as as Joe Fixit, he did not look innocent anymore but he could still see through Strange’s astral form. Well, sounds like a weird power.

4. A mind is a terrible thing to waste 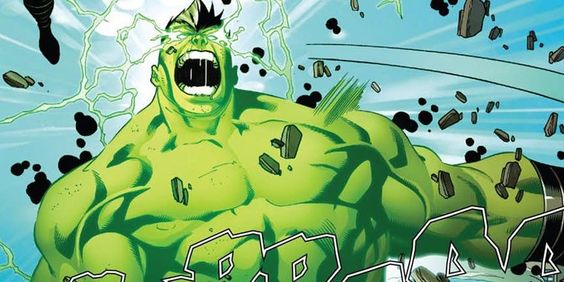 Whether Hulk can see ghosts is still widely debated but we do know that his mind is unusual in a lot of aspects. His mind can withstand mental attacks that can kill normal people.
This can define his healing abilities and he has even withstood great telepaths like Professor X and Selene. 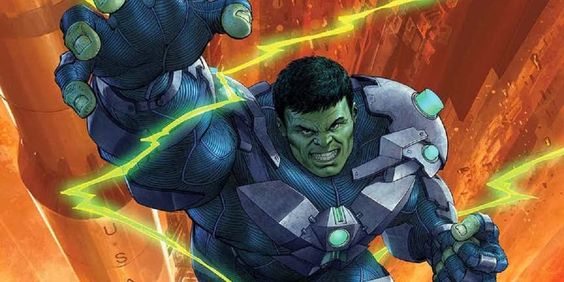 Bruce’s body can’t just grow big for no reason and what theories have suggested it’s becaus of some nebulous “mass dimension” but that has prevented writers to to write on other aspects of his body.
He can even move at super speeds and even took out Quicksilver once. 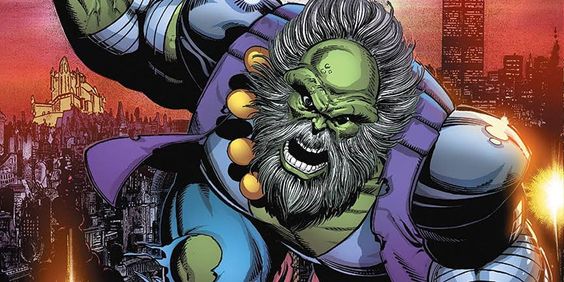 He has a bizarre sense of direction and throughout his history, he has always found his way to the place where Hulk was formed after a gamma bomb explosion.
This doesn’t explain how he can sense directions so easily and while he was defeating Onslaught from underneath a tunnel, he knew where to stop exactly.

1. The Hulk’s Mouth is Full 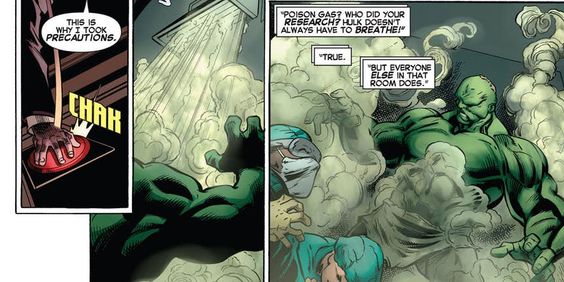 Before he learnt to breathe underwater, he used to take a big breath before diving which would give him some good time for survival underwater.
However this act of breathing is a superpower in itself and like Superman he can blow things just like Superman and well, to top the list, he once sucked Mr. Fantastic’s body as a whole.