As in the Avengers: Infinity War, it showed Thor and Groot became friends and stood by each other’s side throughout. But, it’s still a question how did Thor understand Groot’s language in the first place?  Thor replied that he knew the language even before they met. But, according to James Gunn, Thor was just playful around Groot and nothing else.

Did you like the explanation for Thor knowing Groot, then? Just curious.

The question of Thor Speaking Groot arose from the time when Thor and the GOG members were together in space. And there are rumors about Thor being the part of the Guardians 3.

So this made people more curious about the question. However, James Gunn broke his silence via a tweet on Thor’s speaking Groot. The tweet reads, “Thor was making a joke, as he is prone to do when he said Groot was an elective.”

The Wider Version of Gunn’s Explanation 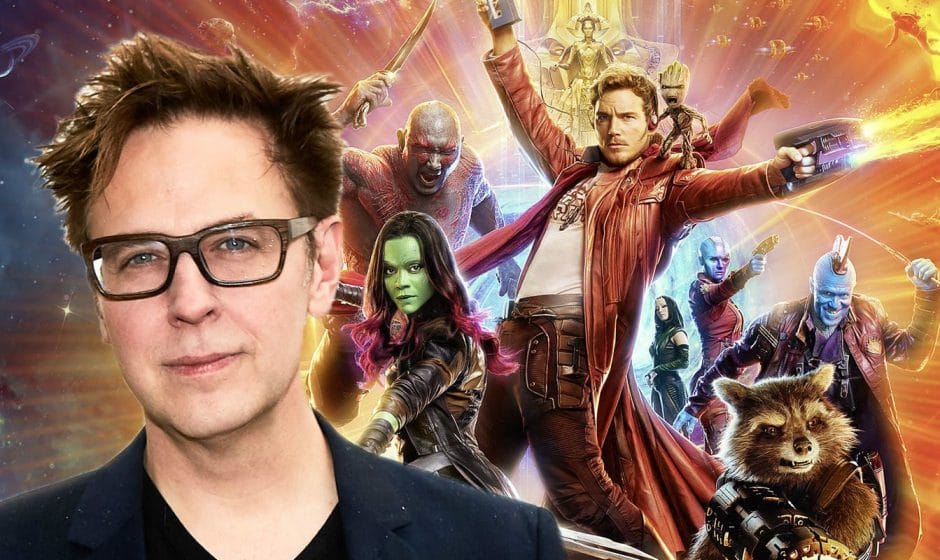 We’ve seen Thor and Groot bond up while they traveled to Nidavellir to get the StormBreaker. They got along early, so this may have made Thor understand Groot.

But, this didn’t provide an appropriate explanation to the question. In relation to it, when people asked Gunn on Twitter why Peter Quill couldn’t Understand Groot? Though he had a universal translator and knew worldly languages. Gunn replied that “Quill didn’t have any Universal Translator along with him.” He just had a translator that existed and didn’t have all the languages in it.

Do All the Guardian members understand Groot? 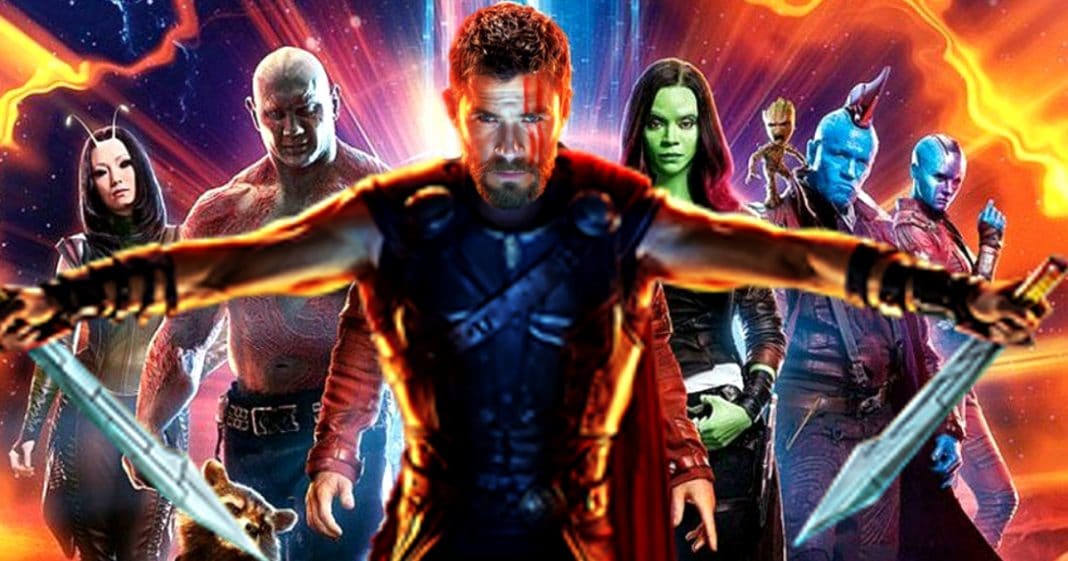 As Per Gunn’s explanation, Quill couldn’t speak Groot. Thus he added, Thor being a god makes him stand out higher with cognition.

So it’s evident that Thor’s godly status may help him get through such situations. Just because of this, he has a lingual advantage over others. However, the power made Thor understand and associate with Groot and speak Groot. Whereas guardians could not understand the alien language, which only constituted “I am Groot.” So, according to Gunn, People don’t learn Groot by just comprehending it. They learn it by associating with Groot. And that’s the reality. 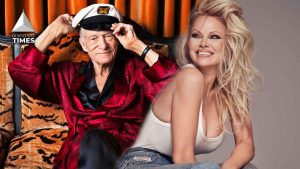 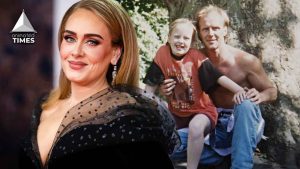 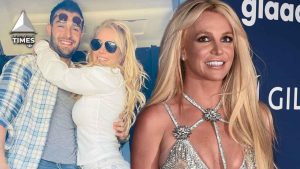 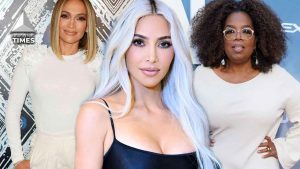