The religious fans of The Voice were left shocked when the fan favorite Adam Levine announced that he was quitting the NBC’s reality show in 2019! The fans were left wondering that why would he do this considering, he was getting a great exposure and a huge salary!

Adam had been part of the competition for 16 seasons! And understandably, it was quite impossible to imagine anyone else sitting in the red chair. Adam had shared this news with an emotional post on Instagram and even paid tribute to his “life-shaping” experience on The Voice.

He wrote, “After the first day of shooting, I sat there, stunned. I said to myself, ‘Theres some magic here. Something is definitely happening. I am truly honored to have been a part of something I’ll always cherish for the rest of my life.”

The Maroon 5 singer felt that “it was time to move on” and he didn’t even offer the fans any explanation about the same. Gwen Stefani soon replaced him but the fans still wondered “WHY?”

So what made him leave the show? 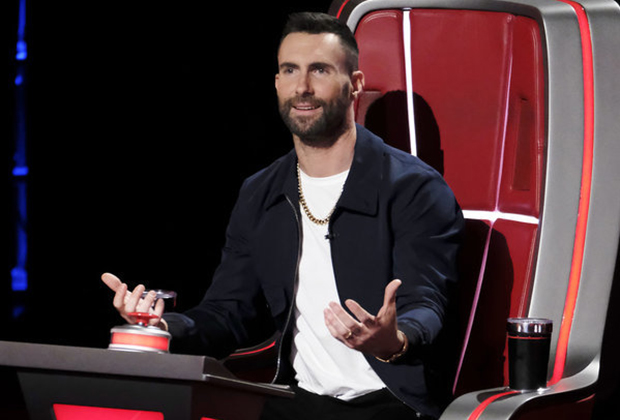 There have been many speculations all these years about his exit from The Voice. According to TVLine, his exit was due to all the drama that took place during the season 16’s semifinals after Adam’s entire team was eliminated!!! Of course, this wasn’t confirmed by Adam or NBC

However, in October 2019, Adam revealed why he left the show. His family was the reason. On his appearance on the Ellen DeGeneres Show, he said that leaving The Voice allowed him to concentrate on his wife and children.

He said that he had been working constantly for so many years and he considered himself very lucky and blessed for the opportunity. But he was glad that he was able to stop it in order to spend time with his family.

He also mentioned that while he misses the show, he doesn’t miss the amount of work he had to put in !!

Of course, 16 seasons on any production is a long long time to be around! While it came as a shock to many fans, they respected Levine’s priorities of focusing on his family and his tour with his band!

The Voice’s 21st season has a new judge; Ariana Grande and fans seem to be enjoying the latest season!