Black Widow, a feminist avenger we all wanted to know more about. But sadly Marvel does not care about their sidekicks to pay them enough attention and are cared about only when they would allow a start for a new phase or superhero movie or worse they die.

That’s what happened to Black Widow.
What she deserved ages ago, is getting now. Guess better late than never.

The Black Widow film is supposed to be prequel after her death in Avengers: Endgame.
And considering that the story has nowhere to go but in the past for Natasha Romanov.

The MCU introduced Black Widow in 2010’s Iron Man 2, and she was a big deal in the 2012 Avengers and fans expected the movie soon but they had this eternal wait for the same.

Kevin Feige was always asked about when would Marvel make a film on Black Widow and it took until 2014 for Marvel to even consider a spin off. In 2016 fans were getting half promising statements like Marvel was creatively and emotionally committed to a Black Widow spinoff. 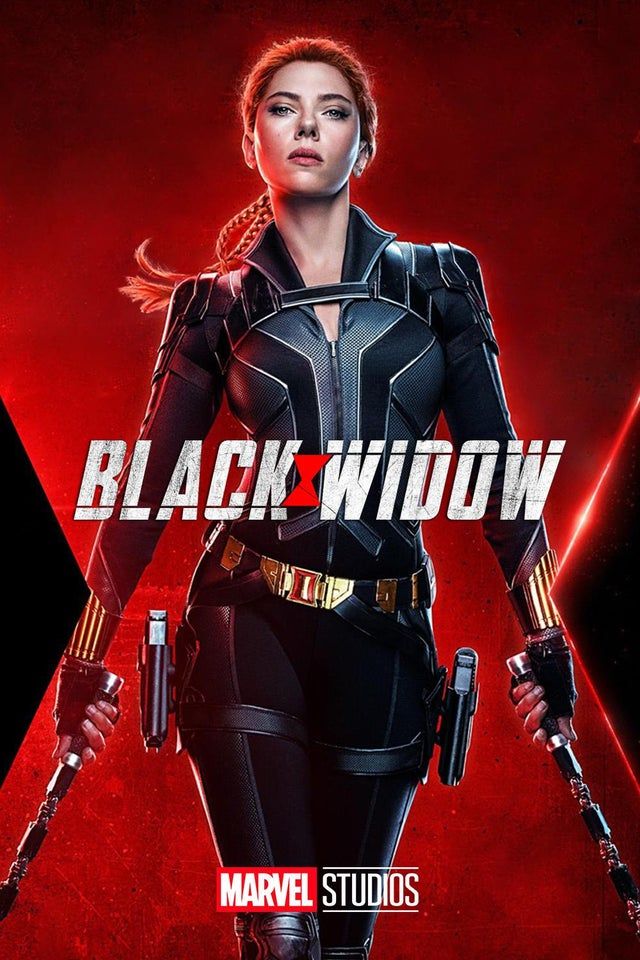 So how does the time line look like for Black Widow?

2018 – Marvel finally had a writer for Black Widow.

If you pay attention at the Marvel machine, there are a serious bunch of moving parts and various projects that needed serious attention. 2018 as a start for Black Widow was honestly the best they could do considering all the movies that are in the various stages of production. 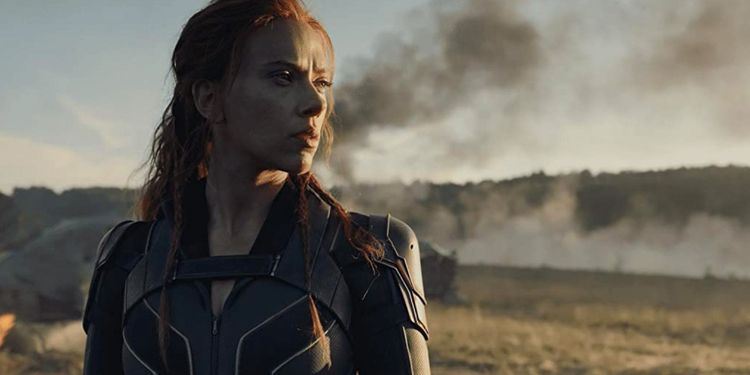 When the Marvel Studio Creative Committee was dismantle, until then the movies were over by the CEO Ike Perlmutter.
But then they took the power away from him and gave it away to Fiege and that did change things.

We  all wondered back then that why would they do this!

Lets have a look at Perlmutter’s opinions on female superheroes and female fans.

In 2015, one of the leaked  emails of Sony it was revealed an exchange conversation between Perlmutter and former Sony Pictures executive where Perlmutter ranted that off a bunch of female led superhero movies have always been a flop like Electra , Catwoman and Supergirl.

Setting the fact aside there were also many male led superhero movies that have been a disaster as well but Perlmutter seemed to be laboring under the belief that no one would want to watch a superhero movie which was let by a female character.

We wonder what were his views and opinions when he discovered the billion dollars Captain Marvel earned worldwide.

Perlmutter also had retrograde opinions about merchandise. A Vanity Fair article claimed that “Perlmutter, citing his years in the toy-making business, reportedly made the decision to scale back production of Black Widow-themed merchandise in 2015 because he believed ‘girl’ superhero products wouldn’t sell.”

So that explains why blocked the Black Widow movie and why fans never got a female hero movie from Marvel and it was because Perlmutter who had a final word on such projects never gave a green light on them because he thought they wouldn’t work.

And even when Feige gained independence to report directly to Disney, it took time to shift the machine and such direction that Black Widow could get a solo film.

Now it’s almost here and sadly it is too late.