The Irishman might be considered as one of the best movies of 2019, but not every one of the over 26 million people who watched it are happy with what they saw. One of those very disgruntled viewers is Jack Goldsmith, who’s the real-life stepson of Chuckie O’Brien (played by Jesse Plemons in the film).

What Jack Goldsmith, the real life stepson of Chuckie O’Brien has to say

In the flick, O’Brien is depicted as Jimmy Hoffa’s loyal yet distant foster son who unwittingly becomes an accomplice in the notorious gangster’s murder. According to Goldsmith, however, their relationship was actually much more similar to the one that Hoffa and Frank Sheeran are shown as having.

In his very own words:

“What Mr. Scorsese did, in effect, was to place Mr. Sheeran in Chuckie’s role in Mr. Hoffa’s life. It was Chuckie, not Mr. Sheeran, who for decades served as Mr. Hoffa’s “intimate companion, driver, bodyguard and special troubleshooter,” as the labor journalist Victor Riesel noted in the 1960s. Chuckie expected to be ‘tagged with the disappearance’ in the movie, he told me. He did not expect Mr. Scorsese to appropriate his close relationship with Hoffa – the precious blood, sweat, tears and joy of a three-decade father-son relationship, the apex of Chuckie’s life – and give it to Mr. Sheeran for all the world to see and believe.” 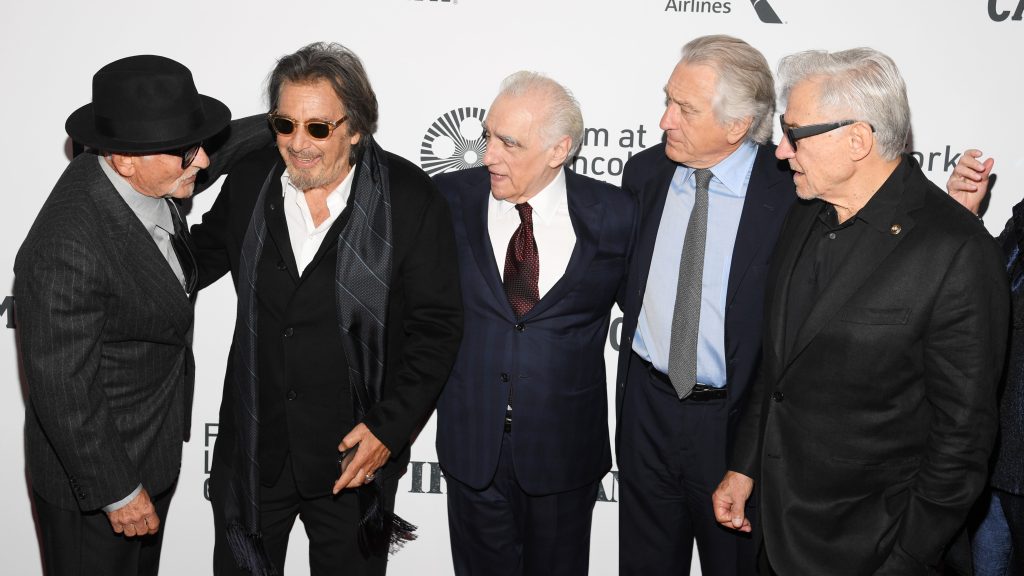 This is just the latest controversy surrounding the extremely well-reviewed flick. Plenty of people associated with the actual events shown onscreen have called out the fictionalization of what really happened and as if that wasn’t bad enough, director Martin Scorsese ruffled a few more feathers by telling folks by not to watch the feature on their phones and then made headlines again by saying that this may be the last film he ever makes.

It’s starting to seem like the drama in the movie is somehow even less exciting than all of the drama surrounding it. Then again, it’s also receiving a lot of love as well and much of this stuff typically comes with making films based on true stories.