From Hunter Zolomon, Daniel West to Edward Clariss, a lot of characters had taken up the mantle of Reverse Flash. But there has only been one true Reverse-Flash and he goes by the name Eobard Thawne. Introduced in The Flash#139, Thawne is one of the most dangerous and sadistic villains in the DC Universe. And he’s not a monster, he has also been a hero for a lot of times. Shocked? Well, that’s what we are here for. We are bringing you the most heroic things Reverse Flash has ever done. 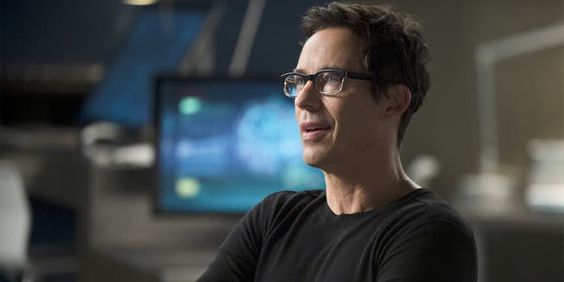 The CW’s The Flash when hit the small screen for the first time, it became one of the most popular TV shows of that time. Thnaks to the character of The Reverse Flash.
Through the seasons, we find out that Thawne’s explosion of STAR Labs’s particle accelerator was intentional. Even though his motive was to bring back a fair bit of supervillains, it proved to be the other way round. Thanks to this heroic act, that The Flash, The Firestorm, Black Canary and The Vibe all exist. The Arrowverse’s next generation exists just because of our Reverse Flash.

2. WHEN HE TRIED TO BECOME BARRY ALLEN 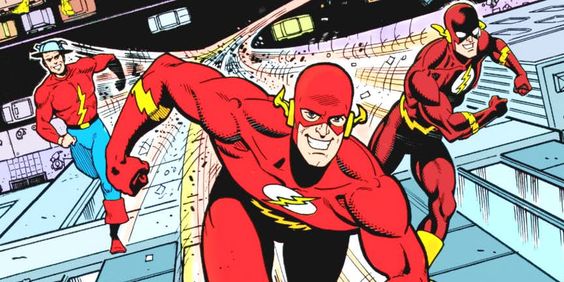 This happened when Barry Allen died in “Crisis on Infinity Earth” issues. Eobard Thawne always wanted to become The Flash. And this issue just gave him a chance to do so. Thawne travelled back in time and convinced the Flash at that time, Wally West that he was Barry Allen.
Not only this, he took up the job and started helping people like the real Barry. But you can’t change a person’s nature ever. Thawne true colors came out, and everyone knew that he is lying. In an encounter with some of the bad guys, Thawne revealed himself to be violent. And that’s how he gave himself up. 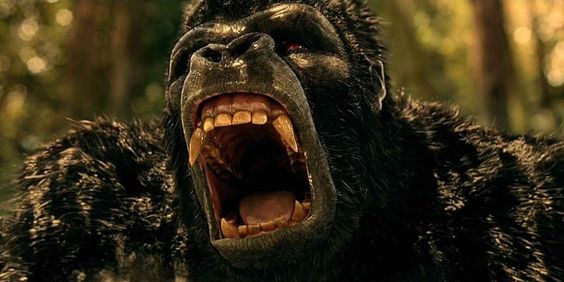 Thawne created a wave of metahumans, and the most weird character of the DC Universe, Gorilla Grodd. Grodd claims that Thawne is his “father”. Thawne and Wells experimented on a gorilla till it became a highly intelligent telepath.
Thawne treated Grodd with tremendous respect and was always kind to him. 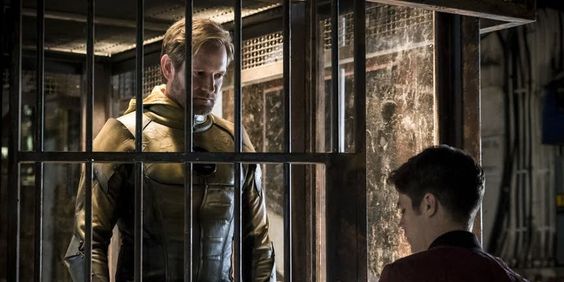 If you are a speedster, your prime responsibility is to mess up with the timeline. And Thawne is no exception in it. One of the most famous such incident is the “Flashpoint.” Zoom killed Barry’s father and Barry went back in time to save his mother and father. Barry prevented The Reverse Flash from killing Nora and created a new timeline for him. A timeline in which Barry was happy though for a time being.
The Reverse Flash kept reminding Barry that he has messed up the timeline. It took great struggle for Thawne to convince Barry what’s right. And Barry realized it eventually. He relied on the Revere Flash to restore the timeline. Its hard to say that killing Nora Allen was heroic for Thawne, but that was what the world wanted.